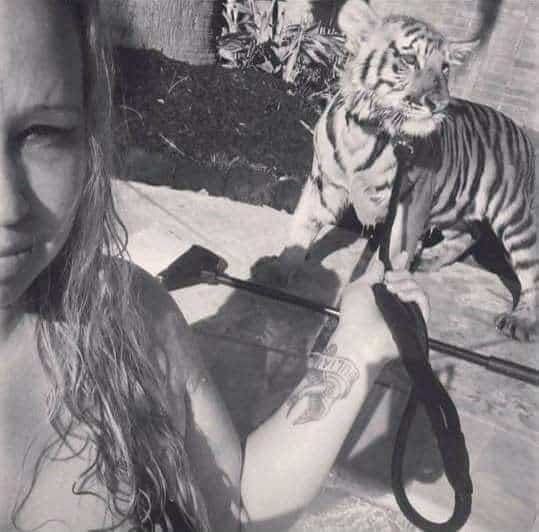 If your homeschool is a zoo, make sure its legal!

Texas mother Trisha Meyer allegedly promised to sell one of her tiger kittens to a man in California. When she didn't deliver and stopped answering her phone, the police were involved. A month later, authorities discovered 4 tigers, 8 monkeys, a fox, a cougar, and a skunk roaming around the her house.

When the authorities walked in they discovered her homeschooled daughter petting the tigers.

Meyers said the animals had free range of the house and she only locked the tigers up when she left. 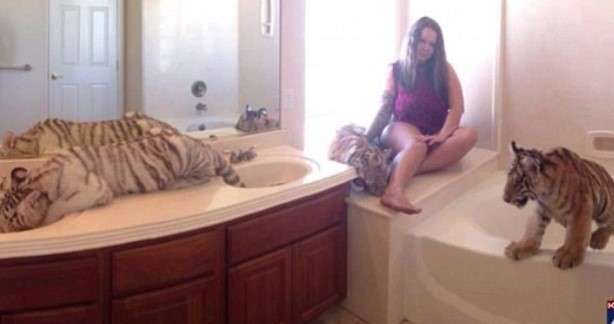 Ironically, Meyer had permits for the tigers, but she didn't have a permit for the skunk and fox -- which is illegal in Texas.

Meyer had permission to keep the tigers but not the skunk and fox. [source]

More of her exotic creatures 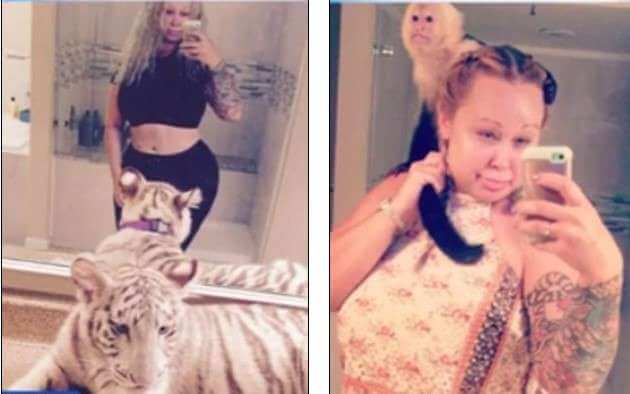 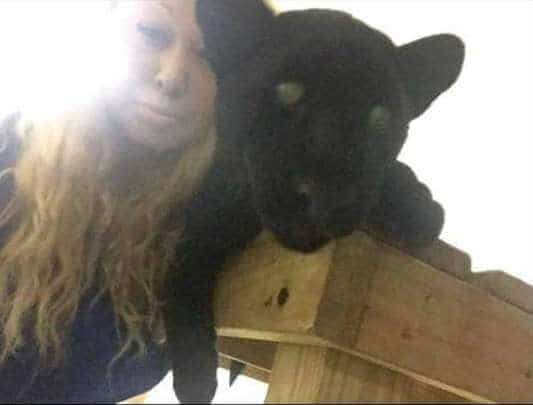 It is still a mystery how she was feeding and managing them.

Don't worry about the animals

The animals have since been taken into protective custody by various animal shelters and wildlife facilities.

One Response to “Homeschooling Mom Took "Hands-On Learning" Too Far. Tigers Aren't The Only Exotic Animal On Camera.”