Unschooling is also known as “child-led” and “natural” learning. Today it is very commonly associated with a style of homeschooling that does not use a fixed curriculum. The philosophy behind this method of homeschooling is that “school” is not as natural as interest-driven learning. People learn naturally without schools by following their interests.

Active participants of the unschool lifestyle are called unschoolers. Unschoolers often claim that self-driven learning is far more rewarding, enjoyable, and memorable. Without a school curriculum dictating a student’s learning path, the child is free to explore what he or she finds naturally interesting.

The parent’s role is to facilitate the natural learning process of the child.

So, if your child is very interested in airplanes you would lead him towards resources that helped your child learn about the history of airplanes, how the turbines work, the biographies of the inventors, et cetera. In this way, the child is exposed to a broad range of subjects while studying what he or she loves.

The unschooling philosophy is intuitive

As a parent, you’ve continued to learn once you finished your ‘formal’ education, correct? You might have even enjoyed these things more than you enjoyed your high school classes. And the unschooler will remind you — you probably remember it better too.

Because most people have a hard time really “getting” unschooling, we are incredibly fortunate to share the short segment below. A member of the unschooling community submitted the following explanation and suggested that might be included on this page.

An explanation of “getting” unschooling

I’ve been thinking about something today.

I’ve been involved in helping people unschool, and learn about unschooling, for a long time. Twenty-something years. In all that time, some things have always been the same.

Someone decides they are interested in unschooling, but they don’t know much about it. What they think they know may be entirely mistaken, or it may not. They find some group, somewhere (here on Facebook, often, these days) and ask questions.

Then the advice starts.

Then they say it won’t work for them. A defensive reaction is very typical of many, many people, about almost everything, not just unschooling.

Be cautious about unschooling advice

Some of that advice comes from experienced unschoolers. It sounds too good to be true. Or it sounds totally off the wall- things can’t really work like that. It goes against everything the person has ever experienced or heard of. There may be studies that warn against it. Or their parents and neighbors have insisted otherwise. It sounds like ignoring real problems, or doing nothing, or… etc.

Some of the advice comes from people who aren’t any more experienced at unschooling than the person who asked. Those answers may be soothing. Oh, really, what you’re doing is fine, whatever works for your family is fine, no need to change or grow or learn. Or they may be very harsh and/or controlling:

It isn’t really abusive to make your child do something.

“I know it isn’t really unschooling, but it worked for me.” “It’s not going to hurt them not to get what they want.” “You can’t really expect a child to know what they need.” “There need to be boundaries.” Etc.

Then the disagreements start. The frustrated experienced unschoolers point out advice that is not in keeping with unschooling. People who sincerely believe they understand unschooling, but who don’t, get offended. Who are you to tell me how unschooling works?

And so it goes. Ad nauseam. Trust me. None of it is new.

Here are my thoughts about this today. Hopefully, it will help someone, somewhere.

Here’s the deal with unschooling

Unschooling does, in fact, go against much of what the dominant culture insists is true. Done well, it is both fun and effective, for parents and kids, and it leads to wonderful family relationships and people who love to learn for their entire lives.

It can’t be done “piecemeal.” To get the benefits of unschooling, you actually have to do it, not “try it” or “unschool everything except math” or even “only unschool academics.” You can certainly DO those things, but the results won’t be the same. Period.

It will take time before you really ‘get it’

A lot of it is challenging for new people to really grasp because they are a paradigm shift or two away from it.

What this means is that if you are new to unschooling, you should expect not to understand at first. Even when you believe you do, keep in mind that you may not really, just yet. You should expect things to sound outrageous, outlandish, impossible, unrealistic, etc. You should expect people to challenge the way you are thinking about it so that you can reach a paradigm shift. They are not attacking you, they are trying to help you change.

The cognitive dissonance that happens right before a paradigm shift can be VERY uncomfortable. By definition. Expect this. Hope for this.

If you post something, and the more experienced unschoolers chime in, suggesting that what you are saying is not appropriate… believe them. Stop and think. Ask for clarification, rather than getting all defensive. Look for the opportunity for growth, for change, for shifting. Think “Well, how can that be, then?” rather than “You’re wrong, and mean.”

Things do not have to be the way your friends, neighbors, parents, experts, etc all believe they do.

You do not have to live in fear of failing your child.

But you DO have to keep learning yourself, and actively seek out better ways of being in relationship with your kids.

You DO have to pay attention and find the win-win situation.

You DO have to put time and effort into living a different way, until it becomes the way you are, not something you are trying to do, trying to understand.

You DO have to figure some of it out for yourself, rather than have an instruction manual and step-by-step guide from other people.

You DO have to figure out how to know whose advice really does help with unschooling, and whose is not-so-helpful, even if well-meaning.

And you do have to be honest with yourself and recognize that if things aren’t working, something needs to change. And that something just might be you. 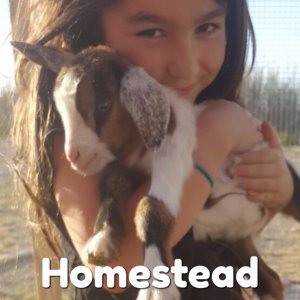 It is a hot summer morning, children can be heard running, digging, and climbing trees. Horses are trying to stay cool, dogs run in the sprinkler alongside a toddler in her princess underpants, goats climb and get into trouble. There are no backpacks in sight, no lunch bags, no uniforms. This is a day in Read More » 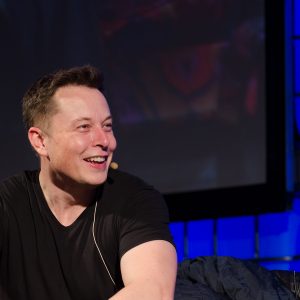 Just like most highly successful innovators, he's been called controversial. Eccentric. Brash. Several years ago he was labeled all three when he started his own primary education school, the Ad Astra School. If you're familiar with the principles behind unschooling, you'll probably notice that his school sounds a lot more like an "un-school" than a Read More »

Is Unschooling Legal? Yes, And Here's Why 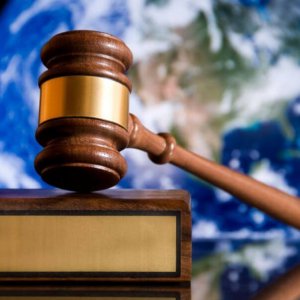 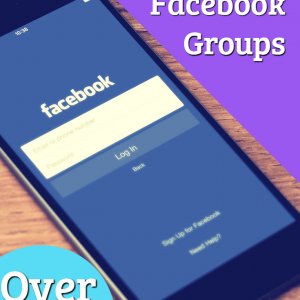 Facebook groups are one of the best ways to network with other homeschoolers. This list only contains groups that are explicitly for unschooling and unschoolers. For an all-purpose homeschool group list, check out the world's most popular homeschool Facebook groups. The groups on this list include: Open groups Closed groups Buy/Sell/Trade groups Local groups This Read More »

10 Reasons to Unschool Your Children 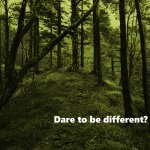 I don't normally do top 10 lists. They are so... cliché? Spammy? Usually from BuzzFeed and an utter waste of time? Nevertheless, I really do think this might be a useful list to people who aren't super familiar with unschooling. 1. You already know how to do it (and so do they!) If your little one Read More »