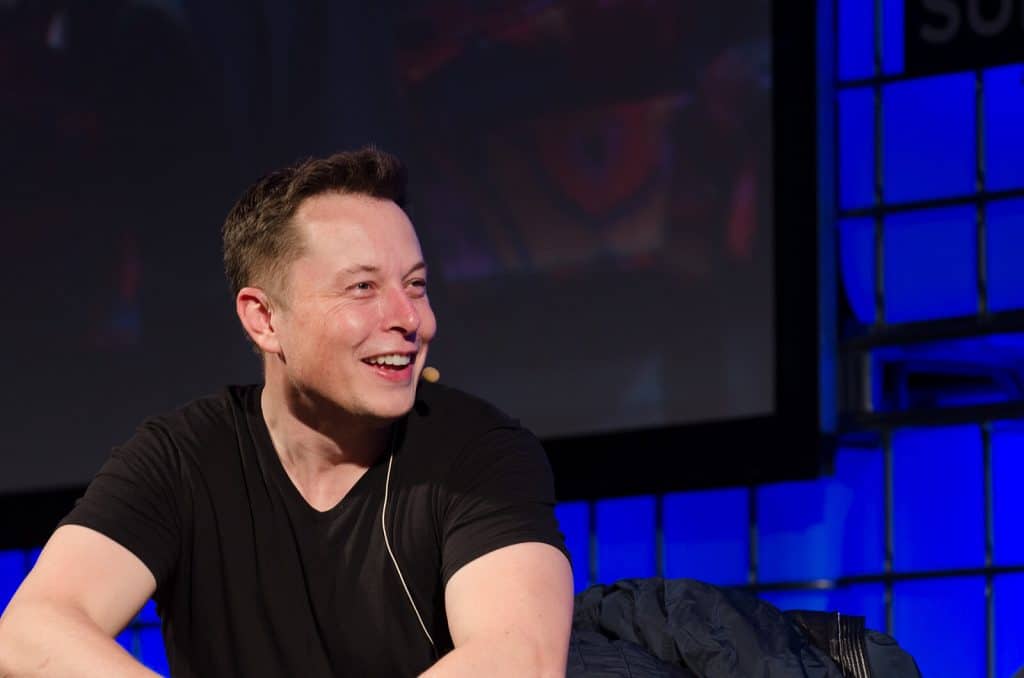 Just like most highly successful innovators, he's been called controversial. Eccentric. Brash. Several years ago he was labeled all three when he started his own primary education school, the Ad Astra School. If you're familiar with the principles behind unschooling, you'll probably notice that his school sounds a lot more like an "un-school" than a private school.

There aren't any grades in his school. There is no such thing as grade one or grade two. One of his critiques of the traditional system is that all "children go in the same grade at the same time like an assembly line."

This is Musk's first principle of education.

The second key principle of education he found lacking in public schools was their method of teaching that neglected critical thinking, problem solving, and relevance. Musk thinks schools should teach the problem, not the tools. He illustrates his point by making an analogy with an engine.

The traditional style of education will teach children how an engine works by starting with the tools. The school will have a lesson about screw drivers and another on wrenches. And so on. Musk doesn't think this is effective and said, "its a very difficult way to do it."

How would Musk teach the inter-workings of an engine? By taking it apart. With an immediate hands-on approach, Musk would then guide children towards the first logical step: "How are we gonna take it apart? Ah, now we need a screw driver. Now we need a wrench. That's what its for. Then a very important thing happens. The relevance of the tools becomes apparent."

His interviewer seems surprised. This isn't an uncommon reaction when one first hears about an unschooling philosophy. "[Your kids] like it," the interviewer asks Musk. "Hmm. And you want to keep them away from regular schools?"

Musk coolly responded, "No, I just didn't see that the regular schools... they just weren't doing the things that I thought should be done. Those two principles. They weren't adhering to those principles, so I thought, well, lets see what we can do. Maybe creating a school will be better. And, I actually hired a teacher from the school they were at who agreed with me that there was a better way."

The Washington Post reprinted a quote from the book, Elon Musk: Tesla, SpaceX and the Quest for a Fantastic Future, that paints a better picture of Musk's childhood.

They got my best [expletive] friend to lure me out of hiding so they could beat me up. And that [expletive] hurt. For some reason they decided that I was it, and they were going to go after me nonstop. That’s what made growing up difficult. For a number of years there was no respite. You get chased around by gangs at school who tried to beat the [expletive] out of me, and then I’d come home, and it would just be awful there as well.

One beating actually left Musk hospitalized and unable to return to school for a full week. "I hated going to school when I was a kid," Musk told his interviewer. "It was torture."

Undoubtedly, Musk's childhood experiences have shaped his perspective on education. Nevertheless, before devaluing his opinion as overly subjective, consider the fact that Musk's home life was 'not all roses.'

At the time, he lived with his father who "was said to delight in being hard on his sons." It is unlikely that Musk fantasized about decupling father-son one-on-one time by way of homeschooling.

Musk was happy to report that in contrast to his own experience of "torture," his children "actually think vacations are too long, [and] they want to go back to school."

Surprise, surprise. One of the smartest and most innovative men in the world is an advocate for highly individualized, interest-based, child-led learning.

The quotes were transcribed from the interview segment above. The original upload is no longer available on YouTube, but there are a few re-uploaded copies.