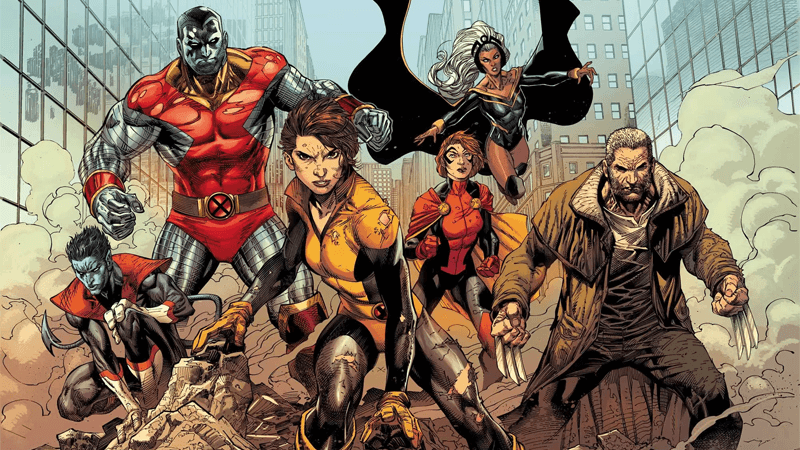 The PR team at Marvel just found themselves in deep water. Their loyal fanbase discovered anti-Semitic and anti-Christian messages in a recent comic book issue. Their cartoonist, Ardian Syaf, hid numerous references to the protests in Jakarta.

To make things more ironic, this was designed as a series that was supposed to be about coming together to fight for a better good despite ideological differences.

The artwork within X-Men Gold #1 features numerous references to the ongoing Indonesian protests against the Christian governor of Jakarta, Basuki Tjahaja Purnama.

There are numerous references to specific passages in the Qur'an. One such reference to Qur’an Surah 5:51, translates as follows:

Oh you who have believed, do not take the Jews and the Christians as allies. They are [in fact] allies of one another. And whoever is an ally to them among you - then indeed, he is [one] of them. Indeed, Allah guides not the wrongdoing people.

Another interesting reference is a scene that depicts Colossus bearing a shirt engraved with "QS 5:51." This Qur'an reference is a warning for Muslims not to make Jewish or Christian people their leaders. 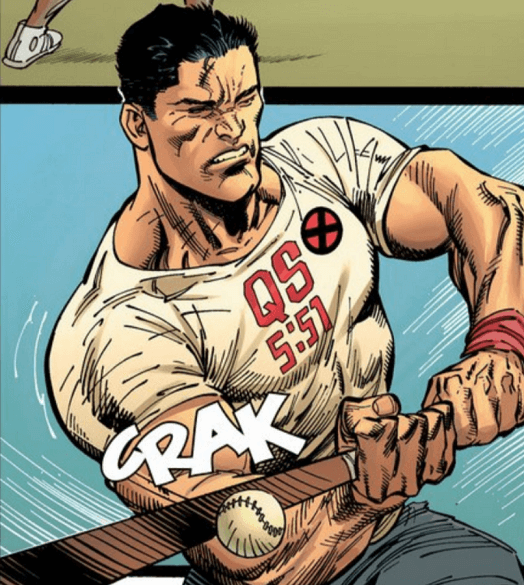 Marvel will be removing all of this artwork. Marvel released a statement, confirming the references were included without their knowledge.

The mentioned artwork in X-Men Gold #1 was inserted without knowledge behind its reported meanings. These implied references do not reflect the views of the writer, editors or anyone else at Marvel and are in direct opposition of the inclusiveness of Marvel Comics and what the X-Men have stood for since their creation. This artwork will be removed from subsequent printings, digital versions, and trade paperbacks and disciplinary action is being taken. 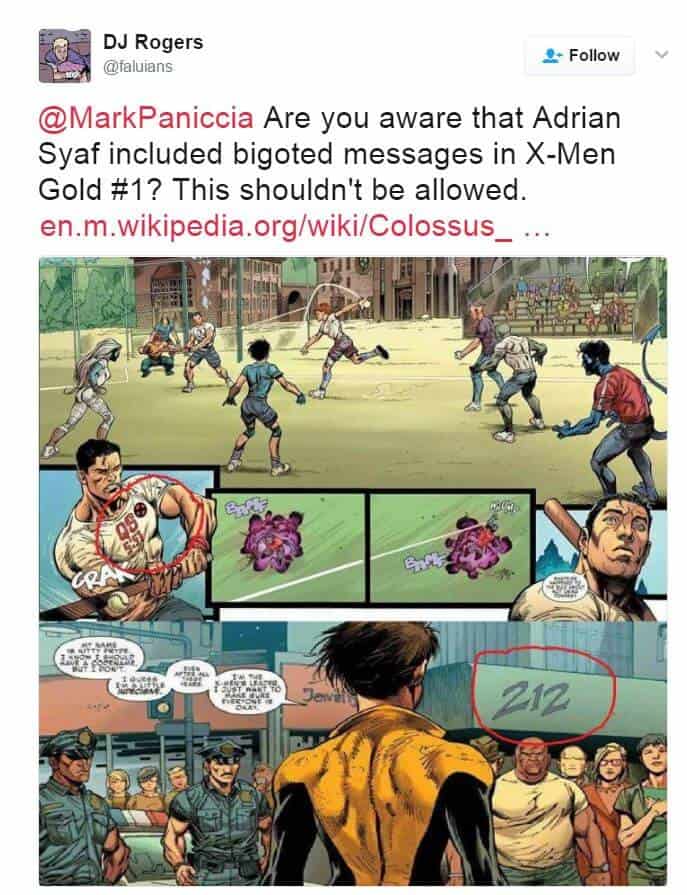