Ross Hall, Author at Homeschool Base 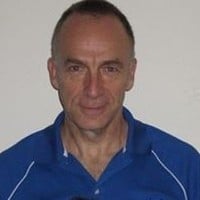 Hi, I'm Ross Hall. I've done a lot of stuff. I've flown planes around Greenland; driven a submarine; lived on an aircraft carrier, and been on safari in Kenya - and that was just while I was in the Navy. Since then I have tested Navy ships, airplanes and helicopters, and helped design the engineering system for the Navy's new destroyer. Oh yes, I'm also a homeschool dad.

You can contact me at my Facebook page (https://www.facebook.com/Sugolanren), but I warn you that it's pretty boring.

Posted in Just Starting Out, Teaching on December 21, 2016 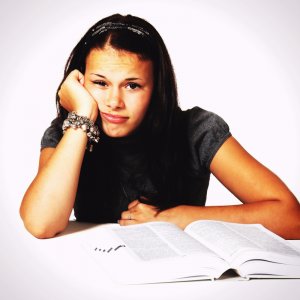 When the High School Survey of Student Engagement (HSSSE) surveyed over 81,000 students in 2006, it reported that 2 out of 3 students are bored in class every day (in fact, 17 percent reported they are bored in every class).[1] … Duh! So, students are clearly not engaged, nor motivated. And why are they not Read More »

Posted in Homeschooling on December 2, 2016 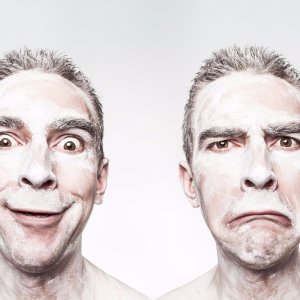 Oppositional defiant disorder is a pattern of disobedient, hostile, and defiant behavior toward authority figures.[1] Who would have guessed? Twenty percent of our school children are ODD. Well, more precisely, some studies indicate that 20% of school-age children have Oppositional Defiant Disorder. What does this mean? In an average classroom, four to six children are Read More »