Home » The concise history of homeschooling in the U.S.

The concise history of homeschooling in the U.S. 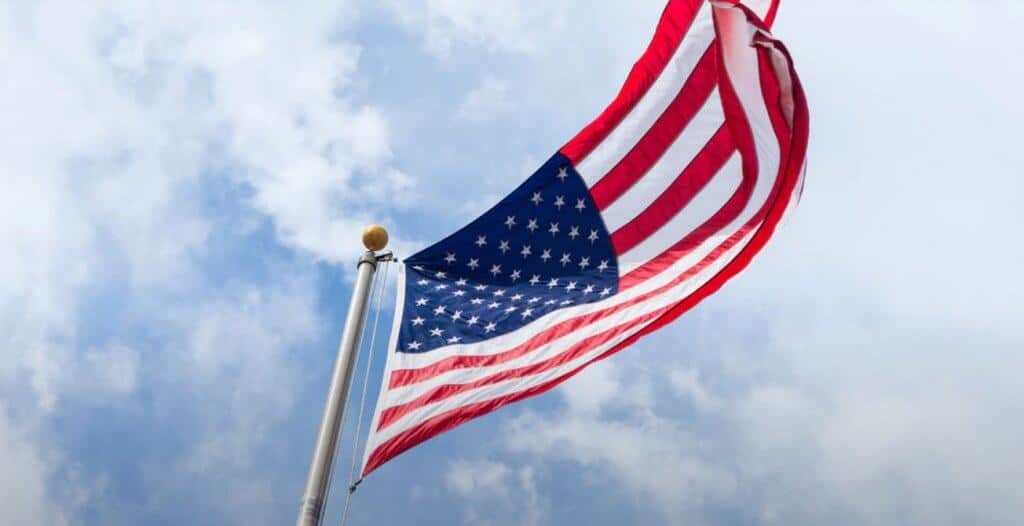 Homeschooling Has Been Around Forever

Technically, homeschooling has been around ‘forever,’ but it was heavily re-popularized in the 1970s.  The first families in the colonial period had no public educational options. Even in the late 1800s only around 65% of the population (ages 5-17) attended a public school. Nevertheless, the public education system grew at a quick pace and homeschooling was practically non-existent by the 1970s. One estimate proposed that only .03% of school aged children were homeschooled. Control over public schools was also shifting towards strong state level control.

The Cultural Disenchantment of the 1960s

Around the mid 1960s the public became increasingly aware of the darker underbelly of the public school system. The public’s steady disenchantment caused great concern that public systems were growing increasingly secular and infested with pop culture trends that included drugs and sex. This would eventually cause evangelicals and fundamentalist Christians to storm onto the homeschooling scene. However, the first ‘modern’ interest in homeschooling was actually connected to liberal educational reform. 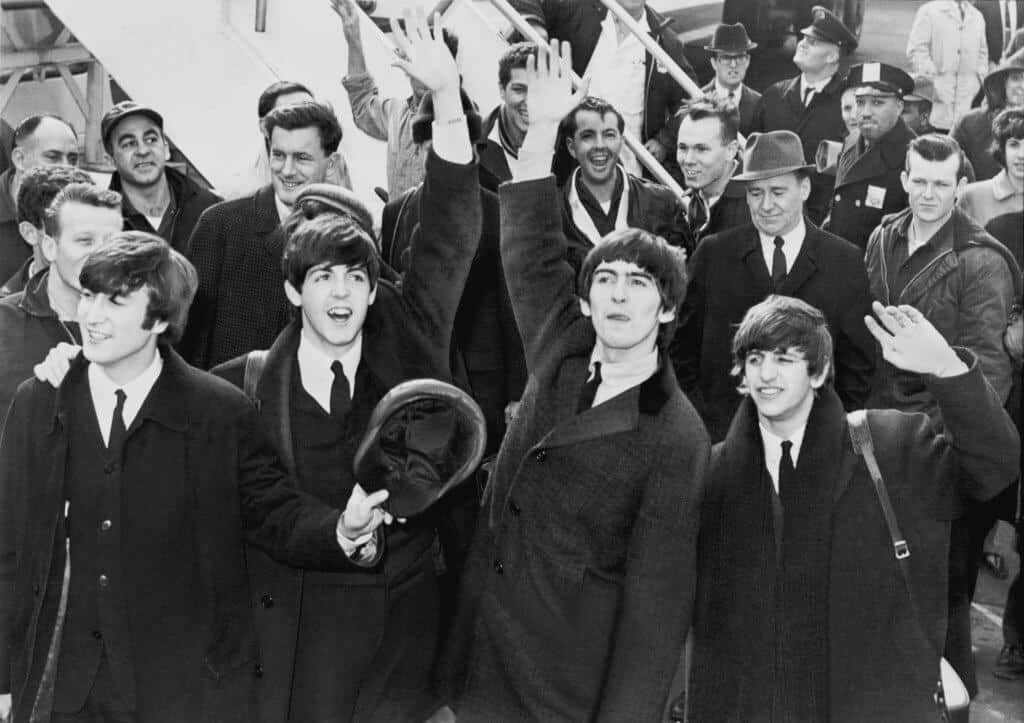 The Origins of Unschooling

In 1977, John Holt founded Growing Without Schooling (GWS), the first homeschooling magazine to be published. The magazine published articles on a number of subjects that involved learning outside of the mainstream educational system. Holt is associated with the modern method known as unschooling. The second founder of the modern homeschool movement was Raymond Moore, an educational theorist. Moore wrote a book, Home Grown Kids, that became a very popular resource for new homeschoolers.

The strategy of the humanist is to occupy the time and the attention of children to such an extent that they will have no opportunity to hear the Gospel. The public schools with their compulsory attendance are to be used for the inculcation of secularism.

Harry Blamirees declared in 1963 that “There is no longer a Christian mind.” He claimed that Christianity’s demise was rooted in education. Rousas Rushdoony, also an evangelical Christian theologian, proclaimed a similar message against statist education. Francis Schaeffer criticized state led mainstream education as being materialistic. The schools, he claimed, were the target of humanists who wanted to dominate society. Christians started to reconsider if the cultural norm of ‘public school’ was actually a natural thing to do.

Evangelicals stormed onto the homeschooling scene in the 1980s. In 1981, Gregg Harris published the extremely popular book, The Christian Home School. Fundamentalist Christians began calling public schools “Satanic hothouses.” James Dobson, the founder of Focus on the Family, supported the movement which encouraged some families to refuse to cooperate with the public school boards. This caused the first real legal battles to take place.

Although Moore had essentially co-founded the present-day interest in homeschooling, he quickly lost credibility among Christians. He was marginalized because he was “not Christian enough.” In 1990, Moore pleaded for the homeschooling community at large to stay united. The community did not follow his plea, and religious homeschoolers increasingly isolated homeschoolers with secular orientations.

The Modern, Christian Face of Homeschooling

Michael Farris became the new face of modern homeschooling. He founded the Home School Legal Defense Association in 1983. The HSLDA is responsible for ending the last of the remaining legal issues homeschoolers faced.

While the original leaders of modern homeschooling focused on liberating children, the new leaders of homeschooling sought to use homeschooling to ‘reconvert’ the nation. While the original leaders wanted to grant children the freedom to follow their interests, the newer leaders wanted to school children so that they could be launched into positions of power within the U.S. government and culture so that they might influence and change the nation.

The Present State of Homeschooling

At present, the landscape of homeschooling has continued to change. The most modern reasons for homeschooling children are diverse. The primary reason for homeschooling children is ‘dissatisfaction with public schools. The second reason is for religious beliefs. And the third most popular reason is that homeschooling accommodates for special needs or interests. Much of the early homeschooling movements both liberal and conservative were not accepted. However, almost all of the popular social criticism has dissolved as homeschoolers have grown increasingly diverse. In fact, around 18% of homeschoolers are dual enrolled in some form or fashion in public or private schools. In 2006 the movement had grown to include over a million children in the United states. At present the number has grown to over 2 million – over 3% of the population.

The biggest recent movements have taken place in online education. The fastest growing option for homeschooling is to enroll children in an online school or a variant of distance learning. This gives parents more freedom and flexibility. Homeschooling is still generally a full-time commitment on the part of one parent.