Facts and statistics can by dry. That's why our homeschool statistics page is designed to be fun and interactive while still informing readers about current research about modern homeschooling!

Because we're going to be talking about homeschoolers a lot, let's start off by defining what we mean by "homeschooled students."

The Definition of Homeschooled Students

The following conditions must be met in order for a person to be considered a homeschooled student:

What is the #1 reason why parents homeschool their children? Drawing from the 2012 (updated April 2017) U.S. Department of Education research data, parents were asked to record all "very important reasons" for why they homeschool and selected a single "most important reason."

Quiz: Can you guess the most popular reasons for homeschooling?

There is an incorrect stereotype that most homeschoolers are only outside the public schools for religious reasons. This is false.

91% of parents voiced concern about the environment of other schools and 25% marked this as their #1 most important reason for homeschooling. Below is the full answer breakdown in a table.

Homeschool Statistics in the U.S.

How many children are homeschooled in the United States?

Although recent press suggests homeschooling is continually becoming an appealing option to many racial groups, the most current data from 2012 (U.S. Department of Education) shows a disproportionately high percentage of White homeschooled students.

Are the parents qualified to teach their children?

The National Center for Education Statistics claims that a quarter of parents took some type of class/course to prepare themselves for home education. 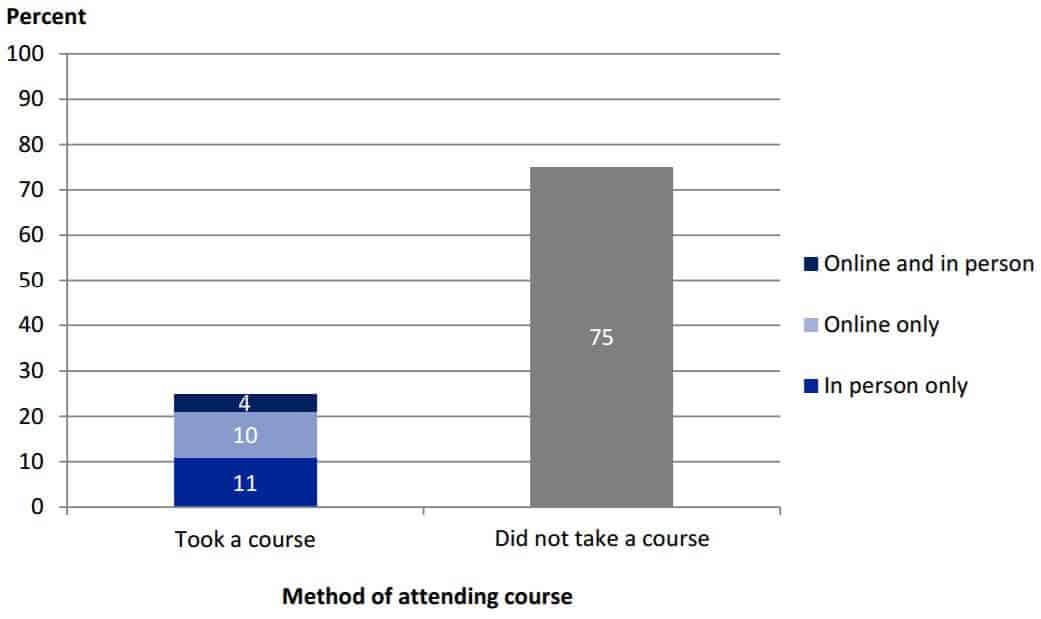