Becoming Limitless: Saying No to an Education System That Tried to Squelch Me

A college professor once asked me to write an essay about a time in our lives that our opinion of education changed drastically, or began to be shaped into what it is today.

I told her a story of a child, who was made to feel that she was inconvenient, just because she was different. I told the story of a young girl, who felt betrayed by people that were supposed to look out for her and build her into an exceptional adult and reach her full potential.

It all started on a cold day in December 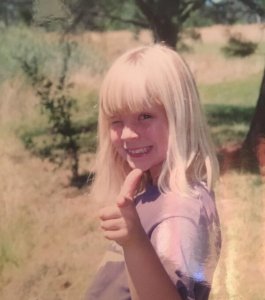 On a cold day in early December, we had just returned to school after Thanksgiving break. I sat in the third row of our classroom, cross-legged on my seat, shrouded in my favorite Captain Hook sweater and blue jeans. Being sixth graders, my class had just begun to write narrative essays, and they were quickly becoming our teacher’s favorite assignment.

Mrs. Herr, my English teacher, started class with the brief reading of an essay she wrote about how she spent her break and what she did with her time off. After instructing students to write detailed and accurate descriptions of our own break, she waddled her way to her desk. A short, stout woman of about 60, she was almost always armed with a humorless expression and pursed lips.

The description of a child’s mind is often coupled with an imagination and creativity that is clean of the world’s impurities and social limits. I thought that I was no different in that aspect and every child thought like me. Imagine my surprise when after sharing my story with the class, a rather alarmed Mrs. Herr, took me to the side and informed me that I was “abnormal.” She said the word like it was dirty as if it was a slimy earthworm she longed to spit out of her mouth.

She said that I was abnormal like the word was dirty.

I had feverishly scribbled down all my wonderful adventures, letting the memories and excitement flow onto the paper.  Mundane things had never appealed to me, stories of food and family and games as all the other students had written, were boring, and bland. I sat quietly at my desk plotting my wonderful story, weaving the intricate tale of the adventure I had with my twin sister.

After I finished, I practically vibrated with anticipation as I waited for Mrs. Herr to say it was my turn to share. Before the words, “Alyssa, please come up and read your story,” were out of her pursed lips stained with Revlon lipstick, I had bounced to the front of the room. I stood proudly, beaming actually, before my class ready to share the story of my glorious Thanksgiving break.

I started quietly at first, “my Thanksgiving break was…thrilling.” I loved that word; it made me think of action movie trailers I saw on TV.

My sister and I were outside when all of the sudden our surroundings changed and we were deep in a medieval forest, clad in leather riding gear complete with sword and bows and arrows. We were knights! Sent by the queen (mom) to defeat the mighty dragon that plagued her kingdom! Or otherwise, my father’s big rig that currently decorated her front yard.

We raced through the forest on our beautiful steeds, or to a lesser imagination, our mountain bikes, but tragedy struck before we reached our destination! My horse stumbled and broke his leg! (My tire popped)

So, without a second thought and with all the courage I could muster, I shoved my blade into the horse’s chest, mercifully letting him free. My sister and I went on to save the kingdom and reap the rewards of victory, spoils untold of course as expected for knights of our esteem.

When I finished my story, Mrs. Herr stood quietly to the side with a rather disgruntled look. She let the rest of the class share while throwing worried glances in my general direction. When class ended she quickly blocked my way and told me I would be staying after class. She suggested that my story was inappropriate and she was concerned for my mental health.

Not long after my parents were called and meetings were arranged, all because I stabbed my imaginary horse. Apparently, it was not customarily known amongst those who have never worked on a ranch or been privy to my marvelous wealth of knowledge as a 12-year-old, that you usually have to put injured horses down. Adults in my world reacted quickly and ruthlessly. 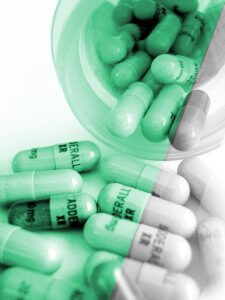 I was medicated and moved into different classes where I would be given a “specialized” regimen.

Upon receiving my medication from the doctor, I was instructed on how to take them and when, what the side effects would be, and that I would feel better after taking them. Every two weeks the medication would be increased per the doctor’s orders, to keep my normal behavior intact.

As a child, it became difficult to understand what was happening to me, I was calm, and I thought that meant I was better, or more acceptable.

The adults that were supposed to shape me into the best adult I could be taught me that everything I was, was wrong.

As a result of my medications, I began to suffer from side effects, insomnia, nightmares, and anxiety. These were intense side effects for a child to deal with and wreaked havoc on me. While I was calm, and cooperative no longer struggling with ADHD, I was sad and quiet most days.

However, all my teachers and most of my relatives were pleased with the change and complimented my parents on their decision to finally “take care” of me.

I had been on my medications for about a month when we went on our annual 6th graders trip to Woodleaf. We traveled for about an hour and a half by bus and were all placed in cabins in the middle of the woods. Two days in, I started to get a fever and began to vomit.

This flu, coupled with my current side effects from the medication caused a massive panic attack, and I begged camp leaders to call my mom. They profusely refused, telling me I was being dramatic and needed to get over it. I finally convinced a counselor who was high school student and knew my family well, to let me use her cell phone. I managed to get a call out to my mother who rushed up to the camp and brought me home.

My teachers and school administrators were heavily displeased at the breach of conduct and strived to “get me under control.” From then on, I was labeled, categorized, filed, and flagged as a student with severe emotional trauma, and ADHD, among other medically crass descriptions.

The school faculty had been warned about me.

Unbeknownst to me, the entirety of my school’s faculty had been alerted to my status and instructed on how to “handle” me. My educators, and even my family members, people I was supposed to be able to trust, decided that I was “too much” and needed to be altered.

At this point, it became pretty clear to me that the world was going to do its damndest to crush me, and that sooner or later I would have to fight back.

How I fought back

At age 14, I demanded to be removed from the medication and the “special” classes, and so I was. The teachers still treated me differently, and so did all of the students, but why? Why did her opinion matter so much?

At a young age it was difficult for me to understand that it wasn’t her, but in fact, society and the limits that we put on ourselves and each other to fit a certain mold. This is a story not about my ADD, but about the day I decided to become limitless.

It is hard to explain to someone who has never experienced ADD or ADHD what it is like to suddenly be without it.

Imagine for a moment that you are a talented athlete, and one day you are told that you can no longer have the use of your leg, and their reasoning is that the leg is bad for you and possession of the leg can never lead to success. 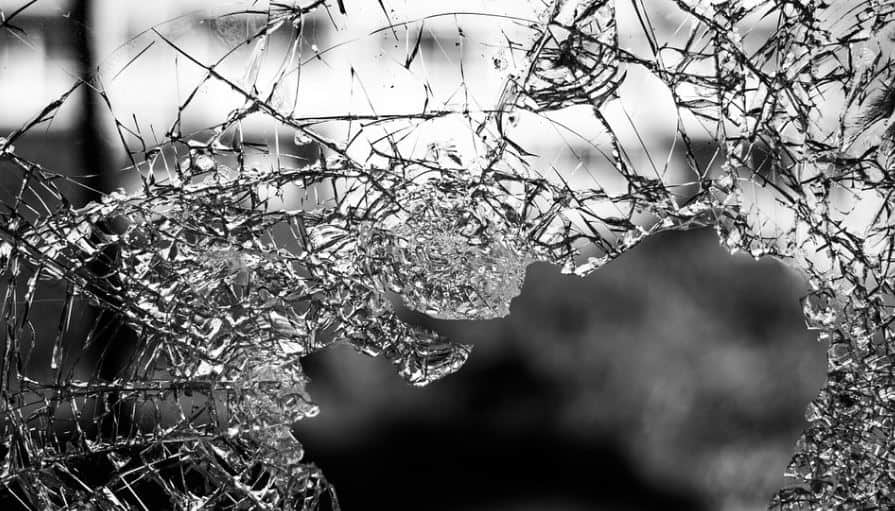 After being medicated I felt as though they had robbed me, they had taken away something that to this day I still hold dear. ADD is commonly viewed as a handicap that needs to be removed.

For me, however, it is quite the opposite. My mind doesn’t work the same way as others and I have learned to handle it and to also use it to my advantage. As a society, we place limits on our children according to what we have been taught. Things like what we can and cannot say what behavior is unacceptable, so much so that we begin to tell them what and how to think.

That day, they tried to limit my mind, my thinking and myself.

We walk through this world claiming that we are unique and shouting to the tree tops that we will never be “followers.” When in reality, we are chained and herded like cattle, with our own words and ideas. We have imprisoned ourselves inside a box of normal and nice, and as a whole, society seems perfectly content to stay there.

I will continue to slay dragons and domineer in the world of “weird,” I will be limitless.