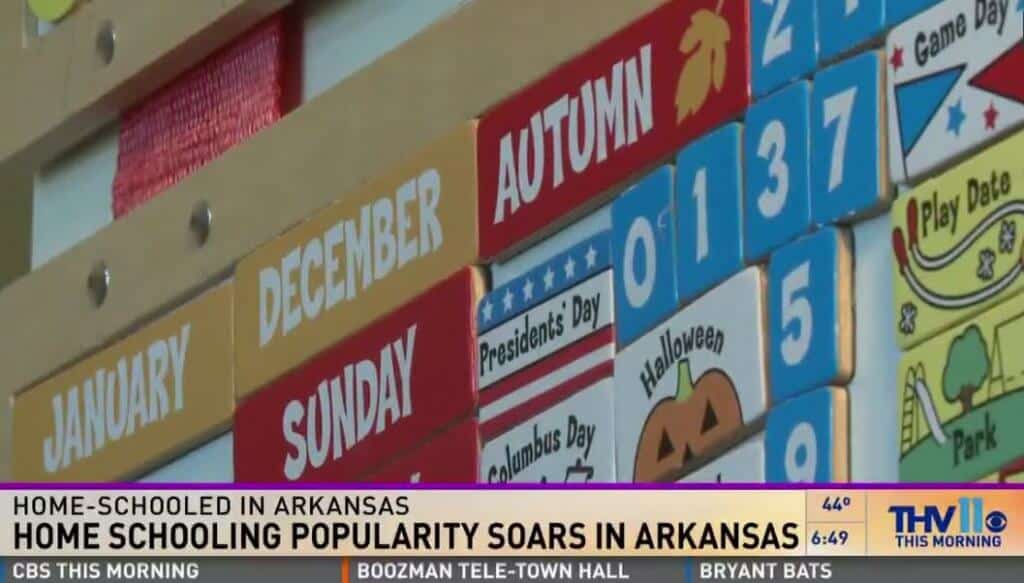 Homeschooling's Popularity Is Soaring in Arkansas

LITTLE ROCK, Ark. (KTHV) - Twenty years ago, the idea of home schooling may have seemed foreign, and for some, a little scary. Fast forward to 2017 and home schooling is the fastest growing form of education in the country, according to the National …. 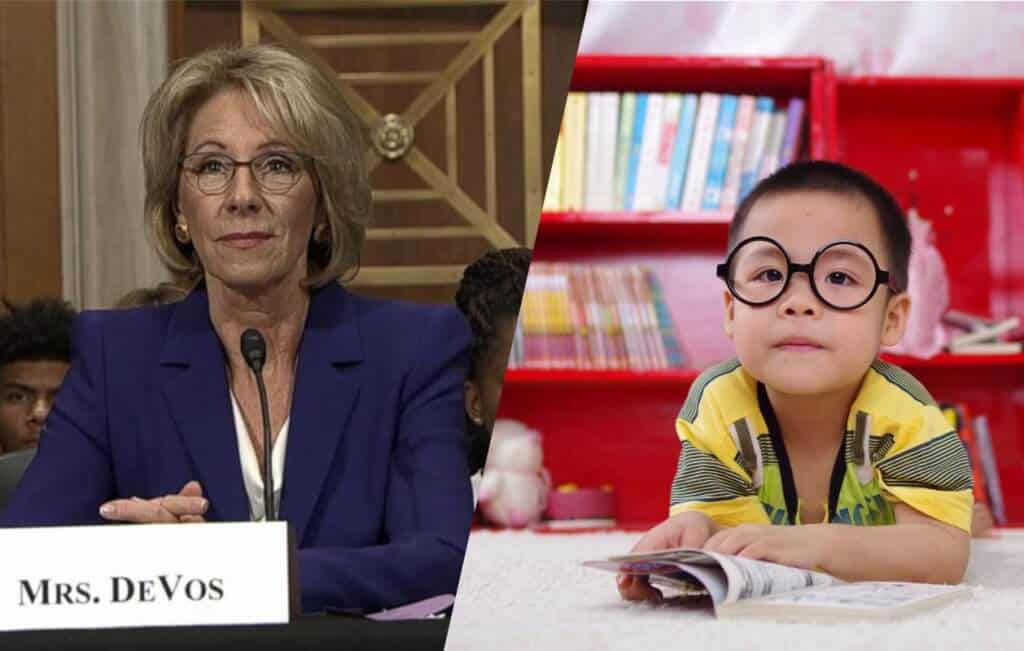 The new era of Education Secretary Betsy DeVos has already been full of surprises and controversies. If DeVos is indeed looking for innovative ways to reform the public school systems, she should look at homeschooling as a model for how public school…. 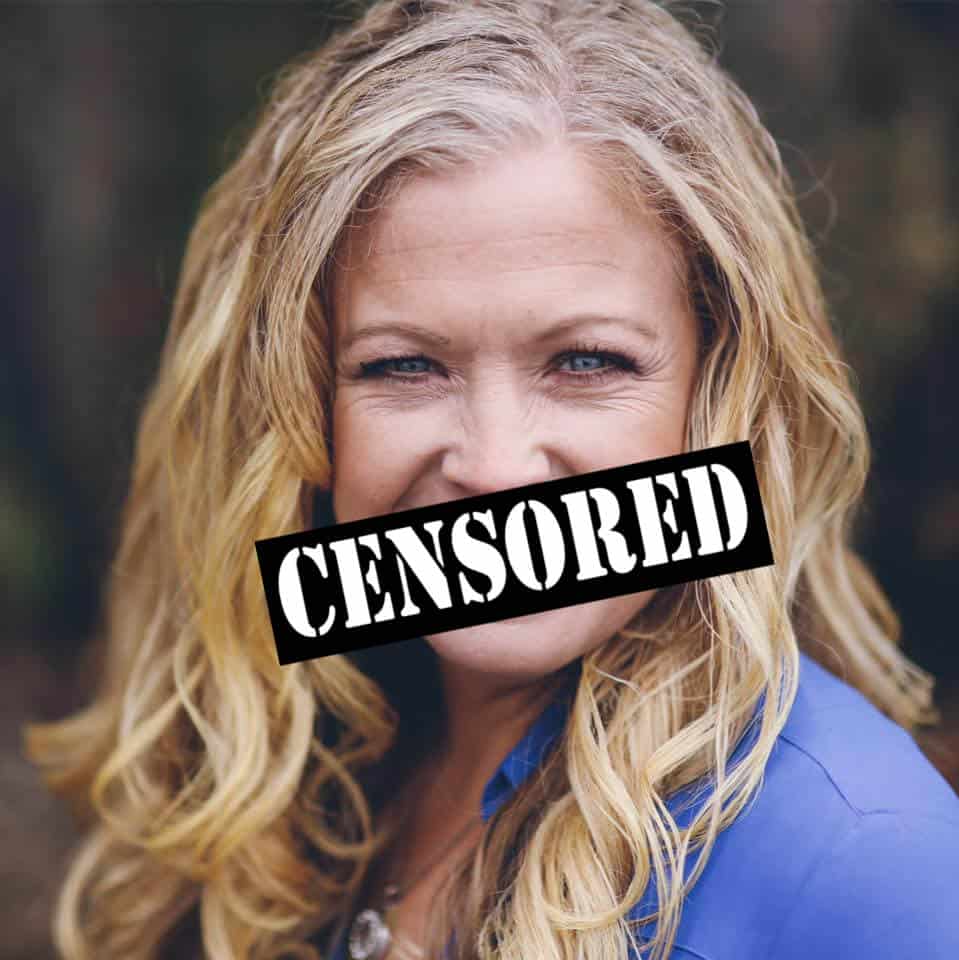 Homeschool mom and self-proclaimed "Activist Vlogger," Elizabeth Johnston and the Facebook censorship team haven't been seeing eye to eye. Johnston claims that Facebook closed her account over anti-homosexual comments she had made in previous month…. 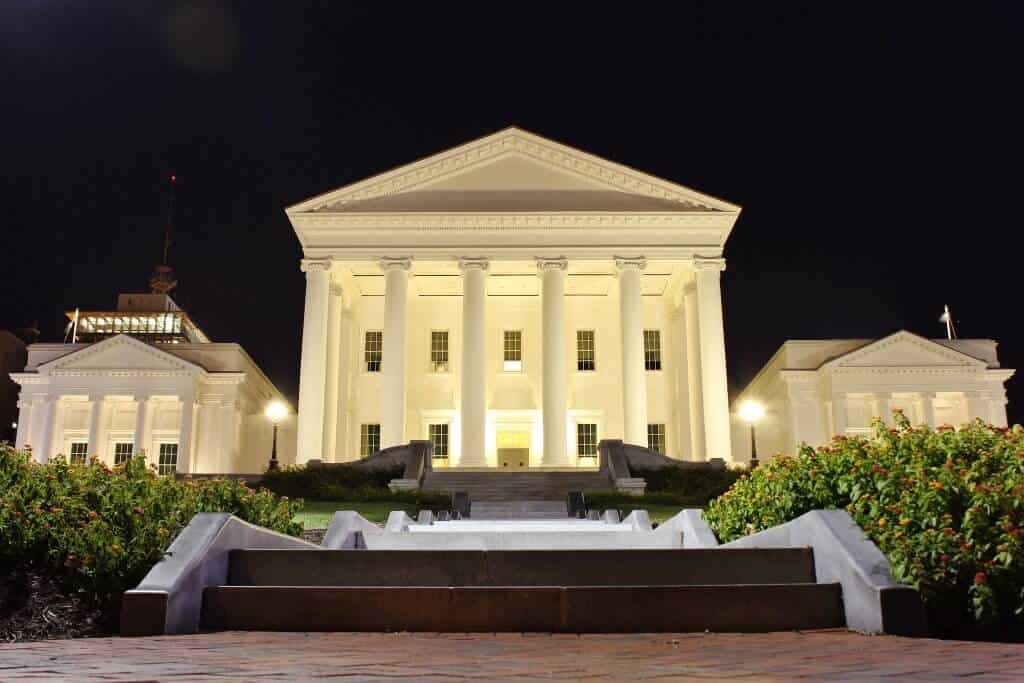 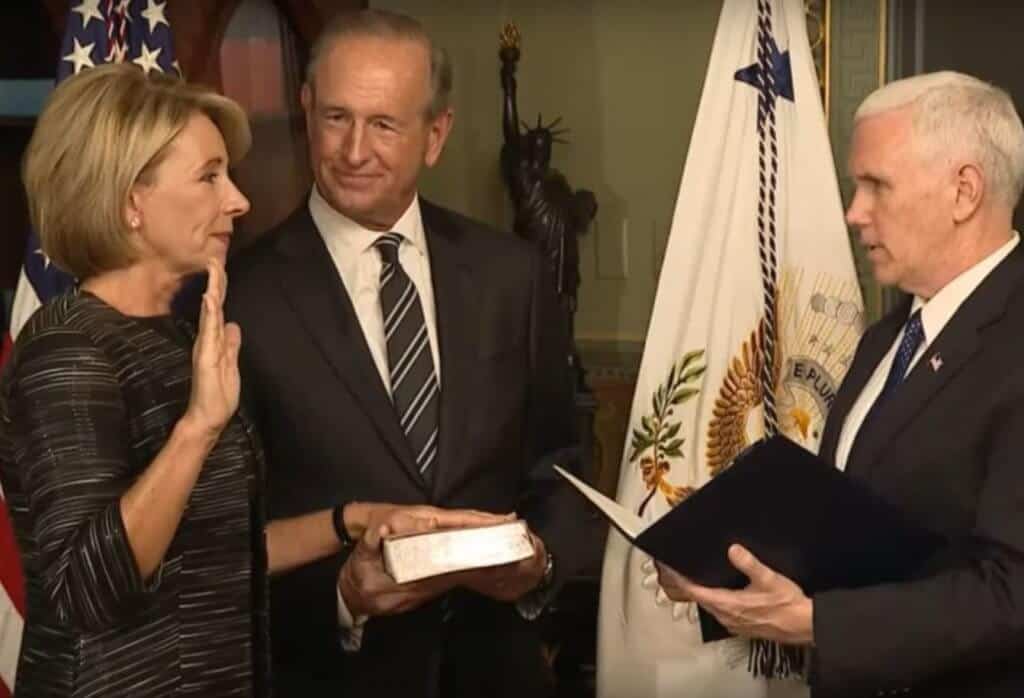 You won't do it. You won't homeschool to spite DeVos. You're the same people who said they would move to Canada.

The media loves to have fun and exacerbate the public opinion. All this talk about "we're going to homeschool" in backlash to Betsy DeVos being confirmed by the senate. Let's clear something up... they won't do it. There is no way they will pull th….