Home » The Pros and Cons of a Mainstream Education

The Pros and Cons of a Mainstream Education

What is the definition of mainstream?

What is a Mainstream school? 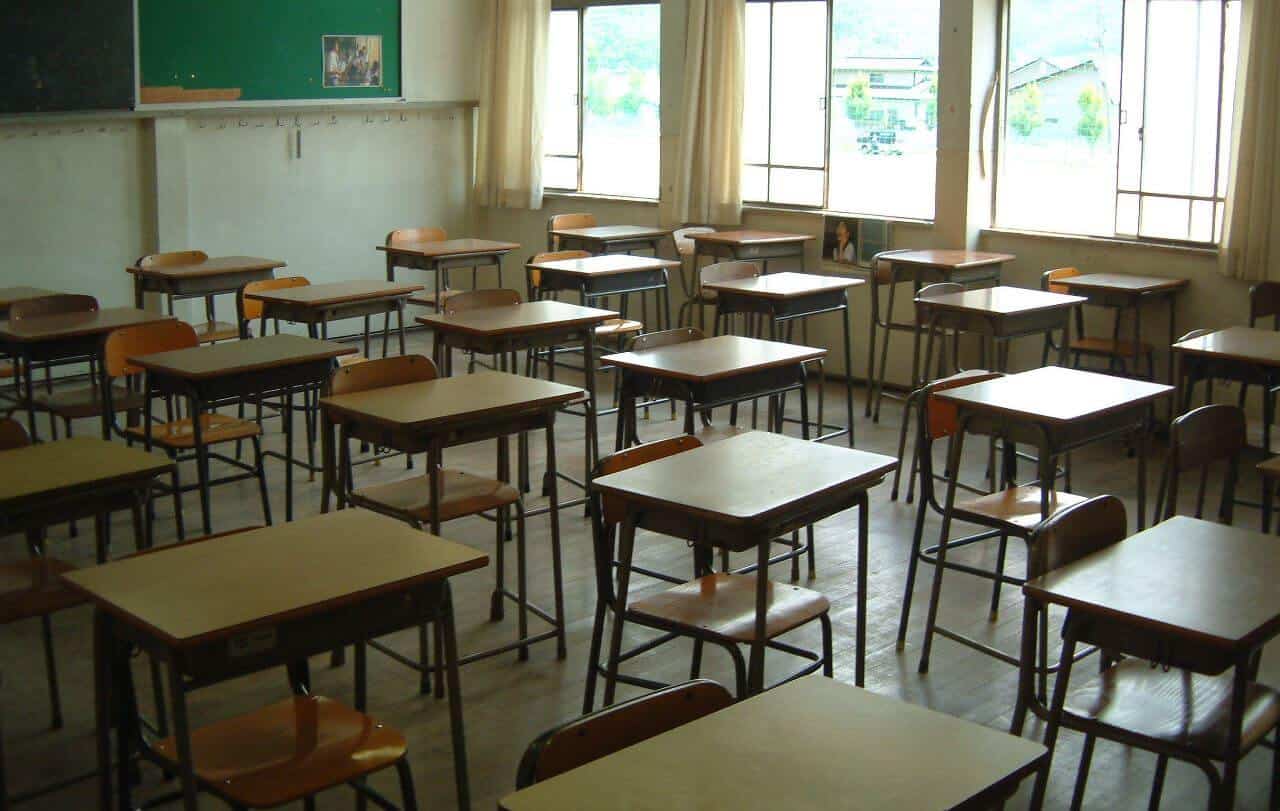 A mainstream school simply refers to the most conventional form of school in a social environment. Something is mainstream if it is accepted as normal or traditional. The normal or conventional schooling system in the United States is the public school system. In the public schooling system children are categorized by age grades and taught the same subjects at the same time. There is a traditional grading scale that applies to all students.

When people make decisions they are actually comparing the pros and cons with the hope of finding the best possible solution or choice. Let’s first examine the most commonly cited pros of mainstream schools.

Mainstream schools have a well-defined structure. They are well organized while non-traditional education can, at times, be much less structured.

The philosophy behind mainstream education is that inclusion is necessary and beneficial. Everyone attending the same schooling system will turn out for the better good. – that is, according to the supporters of mainstream schools.

There are many important ‘life lessons’ and social skills that students learn from attending a mainstream school.

Some people claim that public schools provide real-world environments which are invaluable. Real-world experiences are generally held to be a very important but ‘non-graded’ aspect of education.

The size of the school is generally much larger and provides more opportunities. There is more socialization, more competition, and more opportunities for sports and collective arts. Because of the size, children should be able to socialize well with their classmates.

The size of the institution results in students with wide ranges of backgrounds, religions, and cultures. Exposure to diversity is another important real-world skill to have.

A public school setting could be a more competitive and challenging environment. Challenge can spark potential that might be lost. 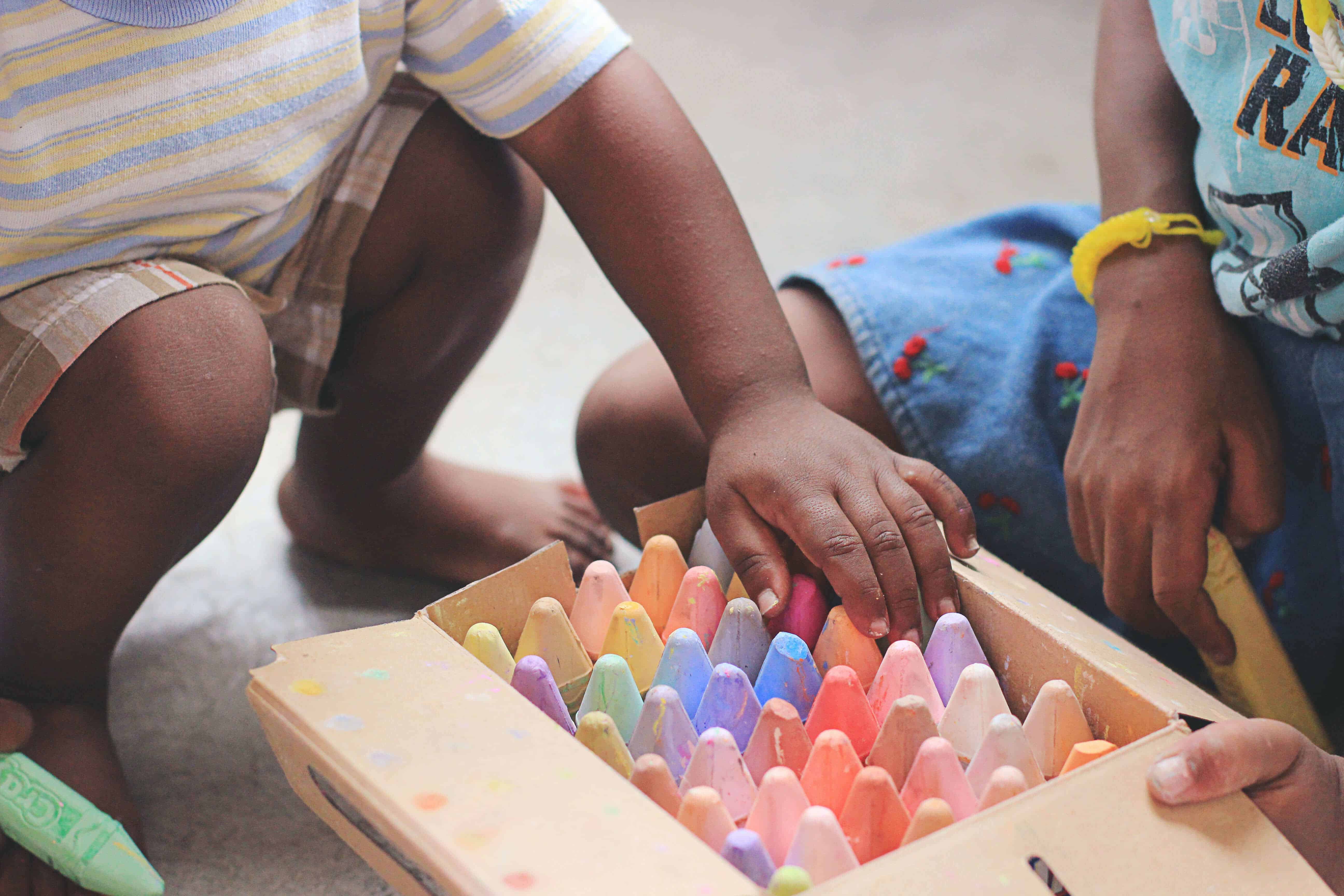 These are some of the most commonly cited "cons" of a mainstream or public school education.

Everyone is taught the same thing at the same time. Students are lumped together. However, every student is different and unique. Some students excel at math while other students are musical virtuoso's. When you think about it, it is a very weird notion to assume everyone should progress at the same rate in all areas of education. Not to mention that every student has a different learning style. So who decided that all students should be lumped together and educated in the same way?

What happens when a student struggles with a subject? There is no available individual attention to allow the student to truly learn the material or to catch up with his or her classmates.

Classes are large. Individual attention is rare. This is not the teacher’s fault. There is no way that a teacher can afford to spend large amounts of time with every student in the class. It simply isn’t feasible. This is the biggest disadvantage to the ‘pro’ of inclusion that was mentioned earlier. Clearly the argument that mainstream schools provide the greater good for everyone is well intended. Nevertheless, in attempting to be all-inclusive every student becomes largely isolated.

Mainstream schools lump everyone into the same classes and also grade everyone on the same scale. Just as it might seem weird to think all students should learn the same things at the same rate, it might be weird to think that students could be graded the same way. Sure, multiple choice tests have 1 right answer per question. But is this really a good indication of intelligence? What happens when a student struggles to keep up and falls behind? Sometimes that student fails.

Hands on activities are often difficult to implement if they are implemented at all. The learning style employed in public schools is passive, not active. These schools do not require students to interact, but simply ask them to learn through textbooks and lectures. Don’t forget that the first schools were based on interactive philosophical discourse. Whatever happened to that?

Because public schools grade in the most objective way possible – standardized tests – teachers are forced to pass students through memorization. Memorization of work does not necessarily correlate to comprehension. Some students with good memories can easily remember details or methods and have no idea how it works or why they should know it. There are usually fewer explanations for why.

What is the best schooling option? 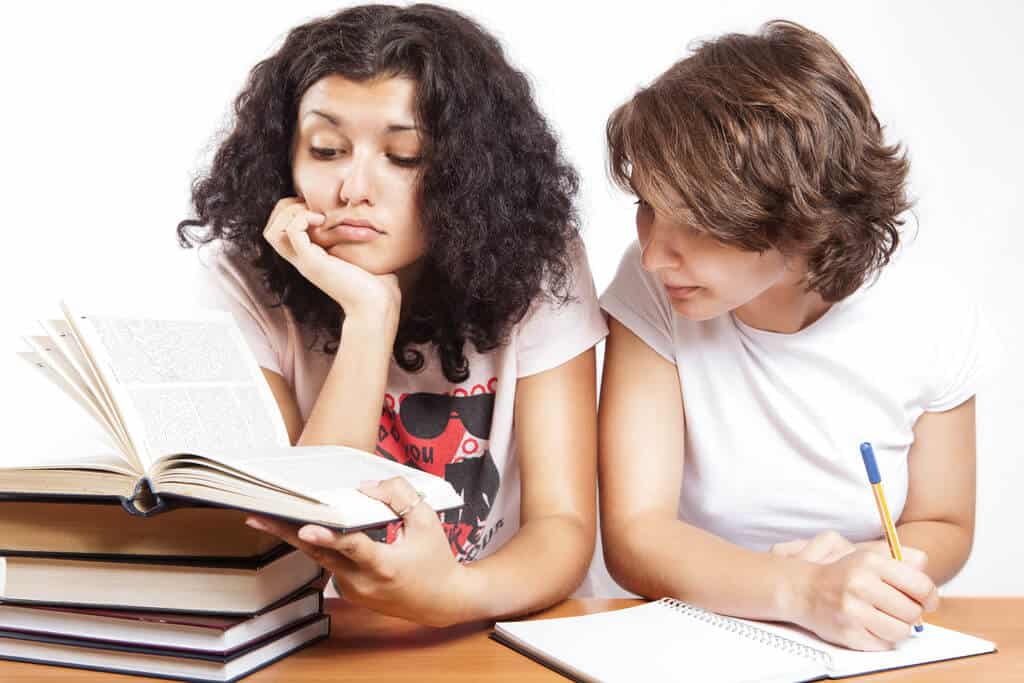