Breaking: Puerto Rico is now the first among U.S. states and territories to recognize homeschooling as a fundamental right. Homeschooling families in Puerto Rico now have the highest level of constitutional protection. 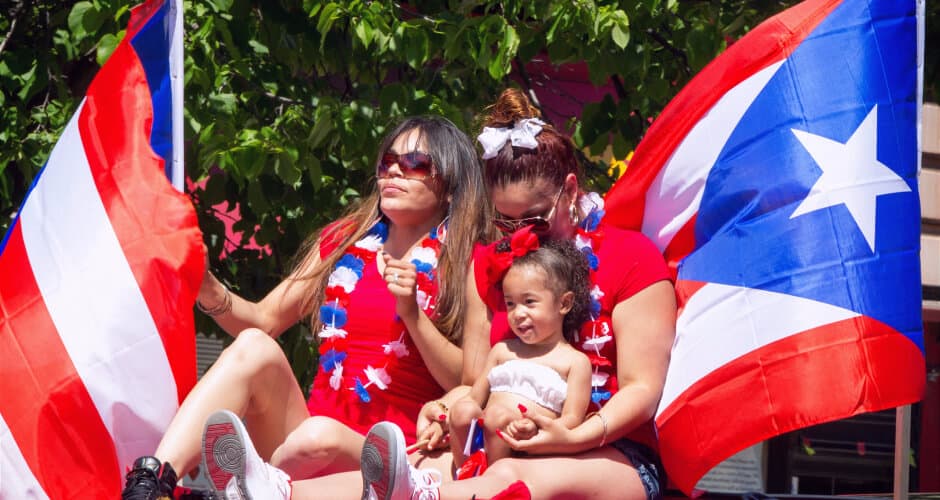 The Homeschool Legal Defense Association reported that Puerto Rico is the first (among U.S. states and territories) to recognize homeschooling as a fundamental right. In other U.S. states, legal groups like the HSLDA have argued that homeschooling is a fundamental right of parents. U.S. citizens should have the right to direct the upbringing and education of their children.

But for the first time in history this issue has been settled in law! Parents in Puerto Rico can now look to Legislative Act P. del. S. 255 that has declared homeschooling in and of itself to be a fundamental right.

Puerto Rico declared the value and importance of educational freedom.

The United States Supreme Court established a precedent that recognizes parents’ educational choices for their children should be protected. The basis of this claim is rooted in the liberty clause of the Fourteenth Amendment.

Who deserves the credit for this legislative victory? Carlos Perez should receive a large amount of credit. He is the HSLDA local counsel member in Puerto Rico. The HSLDA said that, "His actions were prompted by a change in government policy requiring church schools to obtain a license before they could operate. Since homeschools also operate as private schools, it seemed appropriate to protect the right of homeschools as well as church schools."