Home » What is Quiverfull? 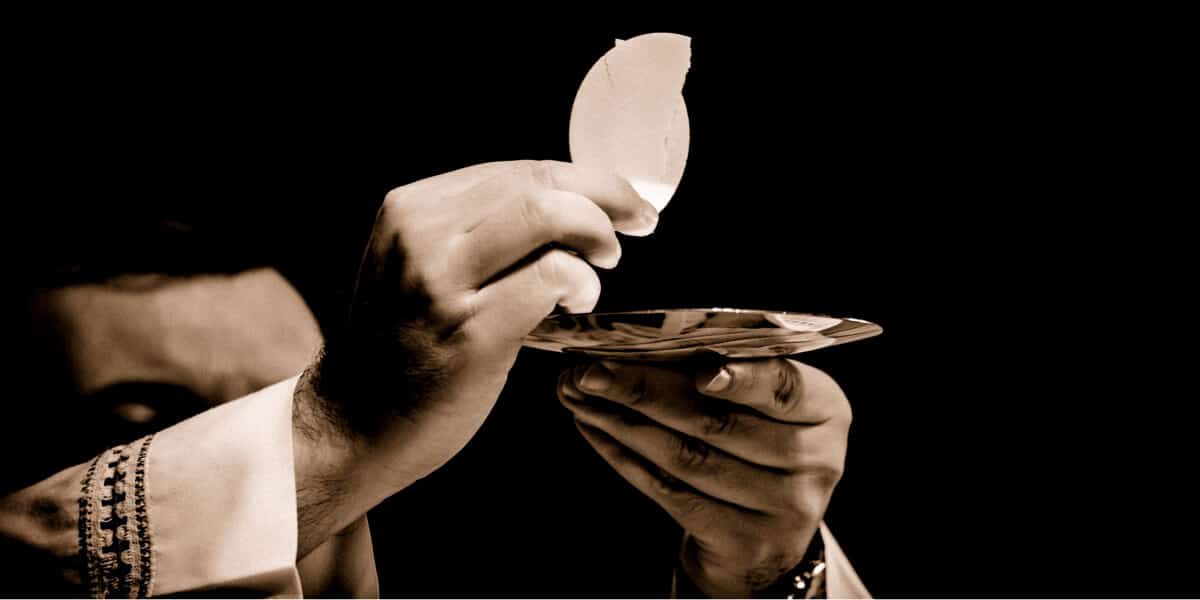 Quiverfull is a conservative fundamentalist Christian lifestyle and movement. Vyckie Garrison argues that this movement is growing in the United States. The movement is especially prevalent among homeschooling families.

Quiverfull is the idea that "truly" Godly families trust the Lord will the entirety of their family planning.

Generally this means no contraception coupled with a lack of abstinence. Needless to say, these families are usually very large. Children are seen as a blessing from God. Therefore, procreation is, in fact, encouraged. When a family 'trusts the lord with their family planning,' it means they literally do not engage in any planning.

Where does the name come from?

The name Quiverfull comes from Psalm 127:4 which reads:

Lo, children are an heritage of the Lord: and the fruit of the womb is his reward. As arrows are in the hand of a mighty man; so are children of the youth. Happy is the man that hath his quiver full of them: they shall not be ashamed, but they shall speak with the enemies in the gate. (KJV)

This passage helps explain the idea behind 'letting God plan a family.' A family should have as many children as the Lord chooses to bless them with, and any type of contraception is murder. In their eyes, anyone who is not Quiverfull is an abortion supporter. It is not uncommon for a family to have between eight and twelve children. Possibly more.

Furthermore, this group believed that they would (literally) 'win back' the country through procreation. If they could grow their numbers, they could advance God's kingdom here on earth.

Many of the families that self-identify as holding strong Christian biblical family values are seen in the eyes of the Quiverfull as unfortunately misguided. While the Christian Family Renewal Movement may hold many Quiverfull beliefs, at the same time they are missing some of the most stringent expectations.

It is hard to get an exact estimate on the number of these families in the United States, but the number is in the thousands. Members of this belief group call themselves quiverfull-minded and full quiver.

The most common misconception about Quiverfull is that it is a denomination. It is not. Quiverfull families are members of many different denominations. Nevertheless, they are more common in the most fundamentalist and postmillenial denominations. Such denominations include Church of Christ, Orthodox Presbyterian, and Baptist.

The most recognizable example is the reality TV show, 19 Kids and Counting. The Duggard family was homeschooled and sheltered their children's access to media. The show highlighted their belief in male patriarchy and the subservience of women. The show ended in 2015 after a seven year run. 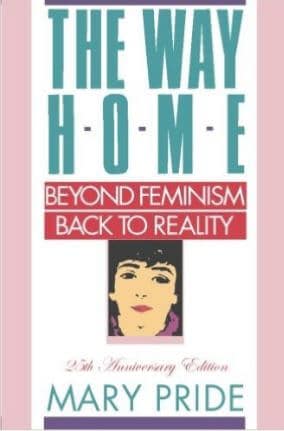 The most impactful event on the Quiverfull movement likely came in the form of Mary Pride's book,

The Way Home: Beyond Feminism, Back to Reality Paperback – October 21, 2010 by Mary Pride (on Amazon)

This book argued that women should reject feminism and revert back to a subservient role in society. Furthermore, Pride made an argument that contraceptives were a 'slippery slope' towards supporting abortions.

Homeschooling and the Quiverfull movement

The Quiverfull lifestyle and epistemology found homeschooling to be particularly convenient because families were able to use curriculum that promoted their values. These families integrate homeschooling and education into family oriented agenda. The authors and promoters of this curriculum want to return to Biblical Patriarchy. The mother is seen as the 'homemaker' who is subservient to the father, with the children under both parents. Children are sheltered from culture that contains adversarial beliefs.

What is spiritual abuse?

Spiritual abuse is when an individual's convictions, religion, faith, and epistemology become engangled with behavioral choices. In some ways, the victim not only must sort through their belief systems and actions, but the very condition of their soul.

This type of abuse is incredibly overwhelming. When a woman ponders an abusive marriage she must seek to understand what God wants her to do. The complexities that surround issues of biblical interpretation, faith, theology, trust, devotion, dogma, and sacred vows is beyond overwhelming for most.

To better understand this perspective consider the following scenario. A victim is being hurt by her husband. However, instead of pondering the question, "what should I do?" the woman must take a much longer route. She will know that he is hurting her, but she also knows that God loves her. And, God knows what is best for her life and her future. For this woman to consider taking action into her own hands, she is doubting that God is all knowing and potentially doubting his goodness. If she were to take any action, it would be a sign of defiance against trusting in the Lord. There are a plethora of imaginable scenarios where God wants what is best for her life. This period of turmoil could have been placed here to teach her a lesson. Maybe, her suffering is for some greater good. What if seeking to escape from abuse means the victim is picking self-gratification above God's will? In most scenarios, the victim has not been physically abused. In this case, she will struggle to find justification for leaving her husband. This could be an attempt at deception by the Devil who is seeking to tear the family apart. Finally, if God truly wanted, would He not intervene on her part?

That is a brief glimpse into the reasoning that the abuse victim must take. There are many Biblical passages that claim God gives his people the strength to endure.

The most dangerous of all outcomes is when the woman falls into a mindset that she can find contentment in her situation. This leads to complete acceptance and inaction - justified by a final belief that all suffering brings gory to the Savior.