Sex trafficking can happen to anyone. It's a crime often hidden in broad daylight. 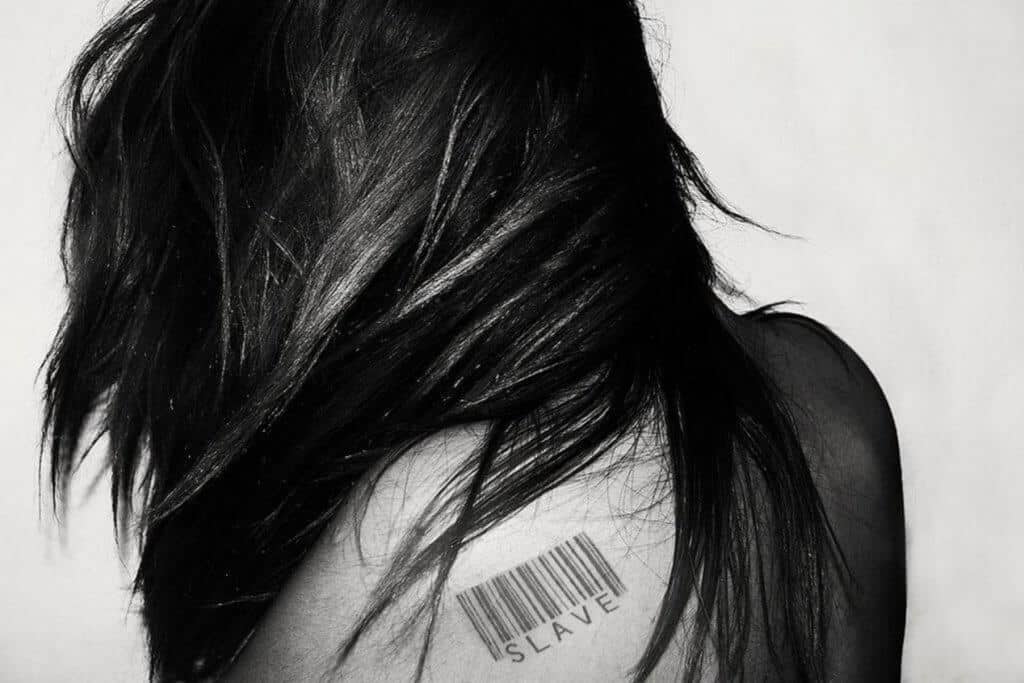 Since 2007, the National Human Trafficking Hotline has documented over 22,191 reported sex trafficking cases in the United States.

Already this year there have been over 500 reported missing children in Washington D.C. alone. The National Center for Missing & Exploited Children estimate that 1 in 6 missing children are likely sex trafficking victims. Sex trafficking is extremely profitable for pimps who earn $150,000 to $200,000 each year PER girl. Most pimps keep 4-6.

Friends, parents, doctors, hotel staff, teachers, foster parents -- all can be part of stopping this evil.

Remember that those victimized often do not perceive themselves as victims. Call the number below if you notice one or more of these indicators. Call 911 if the victim is in immediate danger. Do not attempt to contact them or rescue them. Sometimes that will do more harm than good. If you can unobtrusively get photos of the suspected trafficker or his license plate, good! But intervention sometimes puts the victims in more danger. What they need is for you to be their voice. Do not be silent if you are suspicious. IT NEVER HURTS TO MAKE A CALL!!


The only thing necessary for the triumph of evil is for good men to do nothing.