Home » Articles & Blogs » College Applications and Other Near Death Experiences

College Applications and Other Near Death Experiences 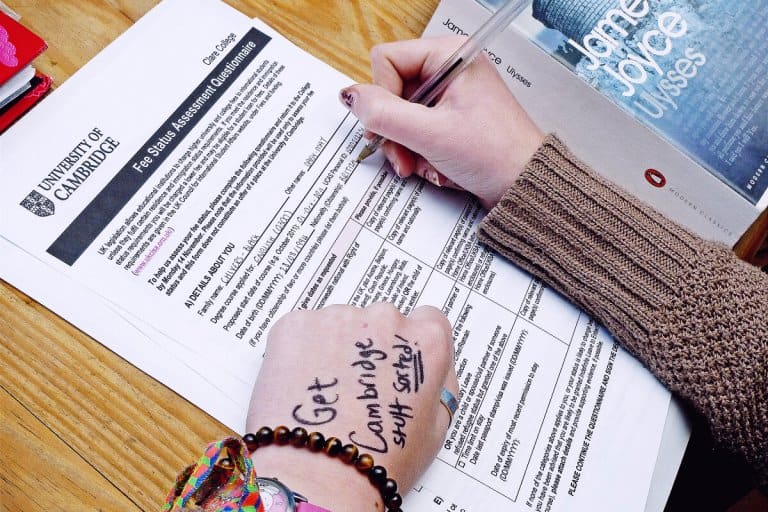 Once upon a time (about 4 months ago) I was in a state of existential crisis. I seriously contemplated holing up in my parent’s basement and selling corny greeting cards for the rest of my life.

I was at THAT level of stress.

And what else could I be talking about, but college applications; the absolute bane of every high school senior, junior, and maybe even sophomore’s existence.

For those of you who may not know, the whole process has become even more ridiculous than when you first mailed in your applications. For one thing, everything is centralized to the Common App, making mass applications easier and easier to send out.

Why is this a problem? Allow me to explain.

You see, extremely bright students are becoming more and more prevalent in society. Let’s exclude foreign applicants for simplicity’s sake. Assuming there are about 10 top students for each school in the US, that makes approximately…

…way too many top students aiming for the top tiered colleges, and mass applying to great schools that are less prestigious. 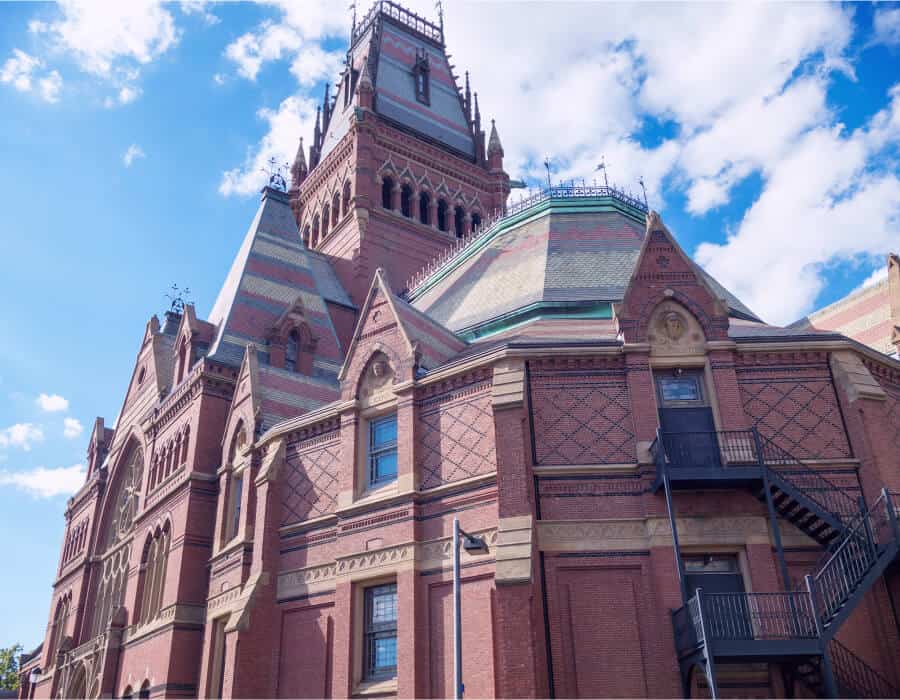 These students use the less competitive schools as “safeties” or fall back colleges in case they can’t barter their ways into Harvard or Princeton just yet.

Now, what about the other 100 plus students that aren’t the top of their class? The schools that they hope to get into are flooded with applications from the Valedictorians and Valedictorians of other US high schools who have little to no interest in attending a university that doesn’t scream prestige. So who is getting accepted into the less esteemed schools? The students at the top of their classes. And who is getting into Yale? You guessed it, those same students.

The Common App puts a cap at 20 applications per account, which is still astoundingly over the top. How many colleges did you apply to? 2, 3? 5, maybe? My first list of schools had 25 names on it. A girl in my grade had bookmarked over 50 schools. And this was normal!

Thankfully for my own sanity, I was able to narrow the choices to 11. And this was still the easy part. Now, I’m taking you back to December 8th at approximately 4:56 pm.

It’s snowing, but I can’t feel the cold over all the adrenaline sparking through my veins. Cornell’s application portal opens up in 3 minutes and 35 seconds and I am refreshing the homepage in 5 second increments.

This right here was my dream school. There was Ivy League, in state benefits, I was a legacy, what more could I ask for? I’d toured the school that summer and was convinced of it’s absolute perfection.

But here’s the thing.

The portal opened at 5, just as the email had promised. And I was rejected. Not even deferred just… rejected.

This was the hardest part. You see, I was the perfect student. Not only was I top of my grade, but had been doing award winning research projects since middle school. I was a college worthy runner. I had poured my life into that application, and interview, and several follow up emails with the head of their Neurology classes.

So, what went wrong?

There was nothing more I could have done. And the heartbreak of not being able to do anything about it, it was like a part of me died right there in the snow.

The problem with so many intelligent people mass applying to schools, is that the number of acceptances hasn’t changed to accommodate the mass influx in applicants. While 30 years ago my father had no problem being accepted into both Yale and Cornell, I was rejected from nearly every competitive university that I submitted to. This had me convinced that it was my fault.

And here’s the scary part; I was not alone, not even a little bit. I saw some of the brightest individuals get rejected from the Ivy’s and Ivy equivalents. There are just too many of us these days. Sticking out is nearly impossible these days, but that doesn’t stop students from trying.

In desperate attempts to be noticed, we are spilling our most private and traumatic moments into these 500 word limited statements. We are exploiting our hardships to prove our resilience, and the admissions departments don’t know what to make of it.

Every senior knows that the personal statement could be the difference between acceptance and yet another rejection letter. They know that every point on the SAT and ACTs count (and have probably taken it 6 or 7 times over in efforts to achieve near perfection). They know that their average, every day self just won’t cut it.

Back to the Backstory

Ok, back to me freaking out in the midst of a snow storm, post rejection. Things were not looking pretty. My parents were torn between speechless and anger, I couldn’t even look at my dad without dissolving into tears.

They let me have my pity party for the night. But the next morning I awoke to 10 other schools printed neatly on my desk. The pity party was evidently over.

Thinking I had a near perfect shot at Cornell, I hadn’t bothered to send out any other applications just yet. Every last one was completed in the next two days.

Within the next few months I would experience more and more rejection, followed by brief points of relief and even joy. By the final week of April I was between the University of Delaware and Brandeis.

A Choice That Is Not Actually a Choice

Brandeis was the clear winner, but was also $20,000 more a semester, even with my scholarship. This was the second hardest part of the rat race that is college applications; when the only thing stopping you from your future is money, or not enough of it.

I hope that you never have to sit your child down and give them the talk. The “ I’m sorry honey I wish we could send you but…” The “If money weren’t an issue” talk.

But hey, my story gets better, just keep reading! I put my down payment in for Delaware’s Honor’s Program in the next few days. I filled out the roommate forms and housing information.

So, Does This Mean My Child is Forever Doomed?

A few days later things got marginally better. I really started looking at Delaware’s classes and programs. And they had everything I was looking for, without the Ivy embellishments (which I was still bitter about). Every day I learned a little more, I met my roommate, I was introduced to a group of incoming freshmen who I find to be fascinating, intelligent individuals who have very similar stories to my own.

I am beginning to learn that the title or name is not everything. Some of the most influential schools are those without the status. I didn’t figure this out until I was down to a single choice. Most of my friends have still yet to come to this.

I worry for the coming students and generations. There is more and more pressure to being accepted into the virtually unacceptable. We are brought up equating our success to the name that carries us, but it’s not true. I promise.

So, whether your child is getting close to college or is still young enough to enjoy education, help them see past the artificial nonsense that we grow up around. Help them choose their future based on something other than acceptance rating.