Cultural Response To Iraq Clearly Shows We Must Care About Education

Posted in Homeschooling, Learning Outside of the Home, News on February 6, 2011 - by Neni 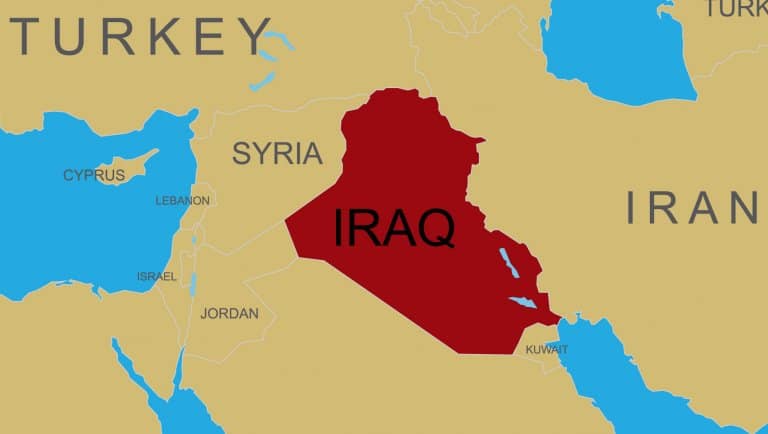 What should be done in Afganistan and Iraq? As we enter in the 10th year of the war in Afghanistan, this is one of the most discussed questions of modern times.

Sadly, most of the people that I confide in and ask for feedback don't have much to say to substantiate their perspective. So, I started reaching out and I ask a few students. One of them stated, "Well, I don't really care because I have other people who REALLY care and I just go with them." A few others have said, "There's so much to pay attention to I get really confused so, I just ignore it all", or "Who really cares what goes on over there. I need to pay bills HERE in America!"

In a country where we defend and immerse other cultures in our beliefs of individualism, many individuals in America don't seem take the next step in being able to make individual decisions based on individual inquiry. There is much debate about how many more soldiers to send overseas, who are protecting our interests and a righteous thought of enrichment through freedom of information but, most Americans don't even utilize this freedom to enrich themselves.

While ideally college days are supposed to be filled with freedoms to do what we want, live and learn life through social trials and errors while getting a higher education and obtaining a degree, there seems to be a lack of understanding of why things are the way they are. Subsequently, there is an unconscious movement in a direction... most of us don't know why. During this unique time when the United States is in engaged in a full on  war, not only should we be learning all the things we may have missed in high school but, understand how things have come to this point and how it should change in the future.

As a recent student, a mother of three, a tax payer, and a registered voter, my heart drops every time I hear these types of responses. I think about how budgets are cut, jobs are being lost, but government loans for educations are still being awarded although education is taken for granted. Here are some staggering facts of a 2006 survey:

"In a survey conducted by the National Geographic (Roper Public Affairs), the final analysis is that "most young adults between the ages of 18 and 24 demonstrate a limited understanding of the world beyond their country's borders, and they place insufficient importance on the basic geographic skills that might enhance their knowledge."

"Six in ten (63%) cannot find Iraq on a map of the Middle East, despite near-constant news coverage since the U.S. invasion of March 2003. Three-quarters cannot find Indonesia on a map. Three-quarters (75%) of young men and women do not know that a majority of Indonesia's population is Muslim (making it the largest Muslim country in the world), despite the prominence of this religion in global news today."

Also striking is young Americans ignorance of how the United States fits into the wider world.

Moreover, their lack of knowledge does not seem particularly alarming to many young Americans.

Taken together, these results suggest that the most recent graduates of our educational system in the United States, are unprepared for an increasingly global future. Our future leaders, who desire to rule the most, gain the most, and have the most seem to know the least. How is it that we posture ourselves to be the greatest nation? How do we get to a level place of knowledge equal to our position in the world?

My suggestion: start with caring. Care about what is happening and care to know why. Care to listen not just to one, two or three sides, care to listen to those you wouldn't listen to. Care enough about yourself to positively affect others. Care enough about the vote you cast for the ideology of "change" and change yourself. Care about the class you're sitting in, care about the instructor who takes the time to share information that is priceless to others, even unto their death.

Care about it not for a moment or a semester but, for the rest of your life as life and the world is ever changing.