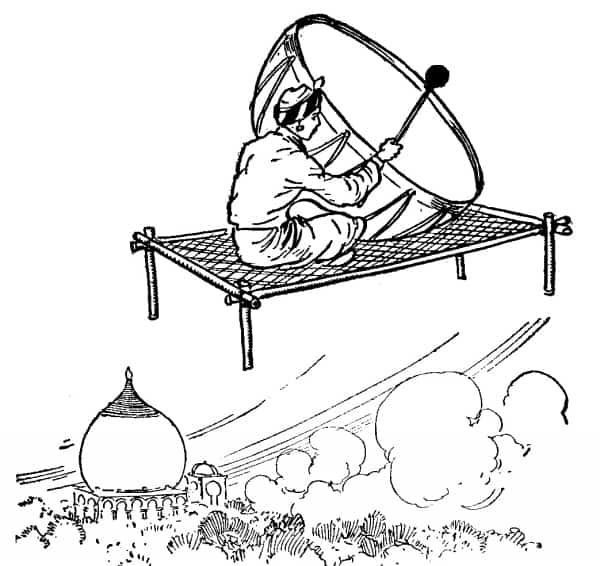 Intro to the book:

“India is undoubtedly the home of the fairy-tale. Of those now in existence, probably one-third of them came from India. Gypsies, missionaries, travelers, and traders carried them to other countries where they were told and retold until much of their original form was obliterated, and many of their titles lost.

The “Jatakas,” or birth-stories of Buddha, form the earliest collection of fairy-tales in the world, and were gathered together more than two thousand years before the Brothers Grimm—well and justly beloved of children—began to write the stories which have delighted a world of readers, young and old.

It is from these, and from others told by native nurses, or ayahs, to children in India–where the belief in fairies, gnomes, ogres, and monsters is still widespread–that five stories most likely to interest young people have been selected to form this volume.They are stories which have aroused the wonder and laughter of thousands of children in the far East, and can hardly fail to produce the same effect upon the children of America.”