Parenting with the Golden Rule 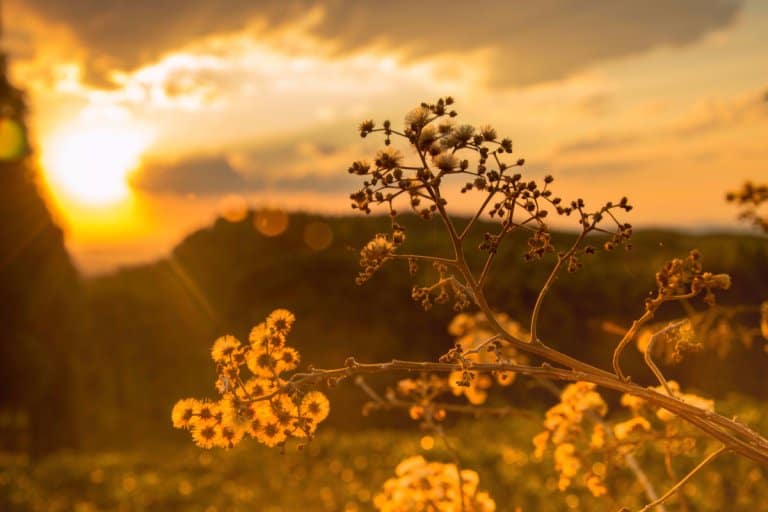 It never ceases to amaze me how one small rule applies to so much! In our household, I simply say "gold rule," and my kids know exactly what I mean. Just as a quick refresher, this is the definition of the "Golden Rule":

A basic principle that should be followed to ensure success in general or in a particular activity.

The biblical rule of “do unto others as you would have them do unto you” (Matthew 7:12)

I think it is worth noting that Christians are not the only ones who use and appreciate the Golden rule.

When to use the Golden Rule in parenting

As I said earlier, my children know exactly what I mean when I say "gold rule!" or "golden rule!" Browsing through Facebook, I discovered I'm not the only one who has integrated the golden rule into their parenting style. Depending on the scenario, my children translate "gold rule" to mean a variety of things. Carolyn Reierstad said it most eloquently:

Problems with the Golden Rule

I was doing this. then it turned into "if he is being rude to me then I am going to be rude to him!" I haven't figured out how to fix this one.

Try asking your son if he prefers that his brother is rude to him. Does he want his brother to do these things? Although some kids might attempt to be clever, the end result should be a definitive "no."

Another great answer that I read came from Tammy Wagner.

There's a Bible verse we know by heart because of a CD we have: "Do not be overcome by evil, but overcome evil with good."

We are big on grace, which is getting/giving good things we don't deserve, as God gives us. So a question would be, "Can you show grace?" or "Are you being a legalist or a gracious giver?"

How to "enforce" the Golden Rule in your home

Probably the easiest, and most obvious, way to "enforce" the Golden rule in your house is through "golden rule chores." When the kids are having trouble following the gold rule, they then "earn" extra chores around the house. Not having to do extra chores is always a good motivator.