Here are some of my favorite motivational quotes, specifically for students!
By Sarah Tippett, on May 13, 2017 - Parenting 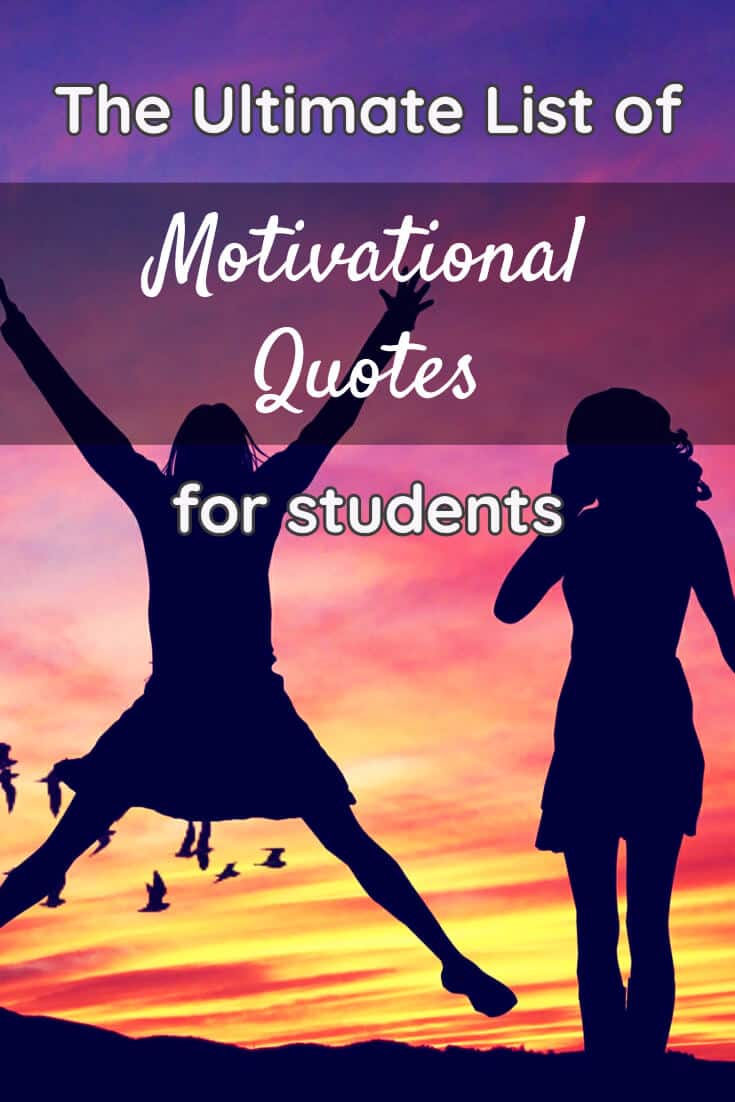 For as long as I can remember, I've been a "quote junkie." I have collections of quotes that I use for birthdays, special events, competitions, encouragement, and scrapbooks (to name just a few).

Words from great people aren't just words. They give a level of credibility I cannot. They humanize our heroes and make them relatable. And not all motivational quotes need to be intentionally "motivational." Hearing successful individuals describe their struggles can be a powerful source of reassurance and motivation.

When my oldest son left for college, I didn't want to be an overbearing parent, but I also wanted him to know I was constantly thinking about him. One way I decided to show him support was by sending him texts with motivational quotes. I wish I would have saved every quote that I sent him, but I've recreated most of them on this page!

Be a student as long as you still have something to learn, and this will mean all your life.

As a homeschooler and a firm believer in life long learning, this quote hits home. Doherty was a very successful fellow, a finance tycoon who eventually moved into the oil manufacturing business. Read more of his quotes here.

Another similar, and arguably more famous, quote by Albert Einstein says that "insanity is doing the same thing over and over again and expecting different results." 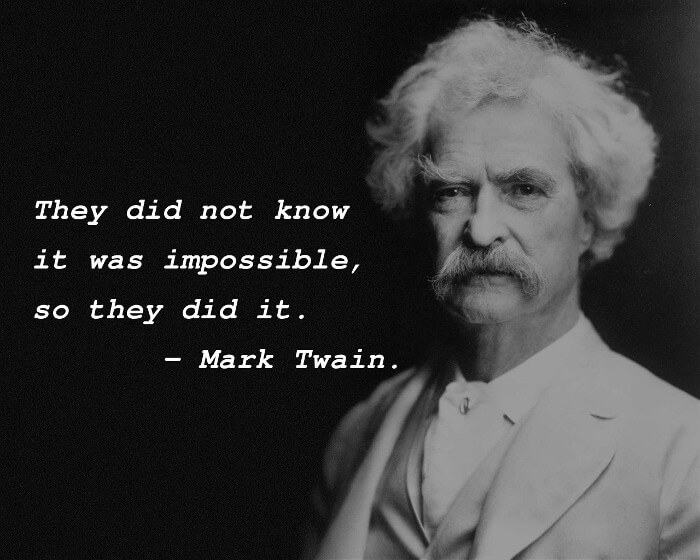 They did not know it was impossible so they did it.

This is my favorite motivational quote of all time. And it applies fantastically to students. Tradition and culture constantly enforce artificial limitations on all of us. This quote reminds me of my favorite student success story.

In 1939, a doctoral candidate at UC Berkeley named George Dantzig, showed up late for his graduate-level statistics class. There were two problems written on the board. Assuming the problems were a homework assignment, Dantzig quickly scribbled them down and solved them.

These problems were not homework assignments, they were examples of unsolved statistics problems.

This quote follows the same line of thought as Twain's quote. 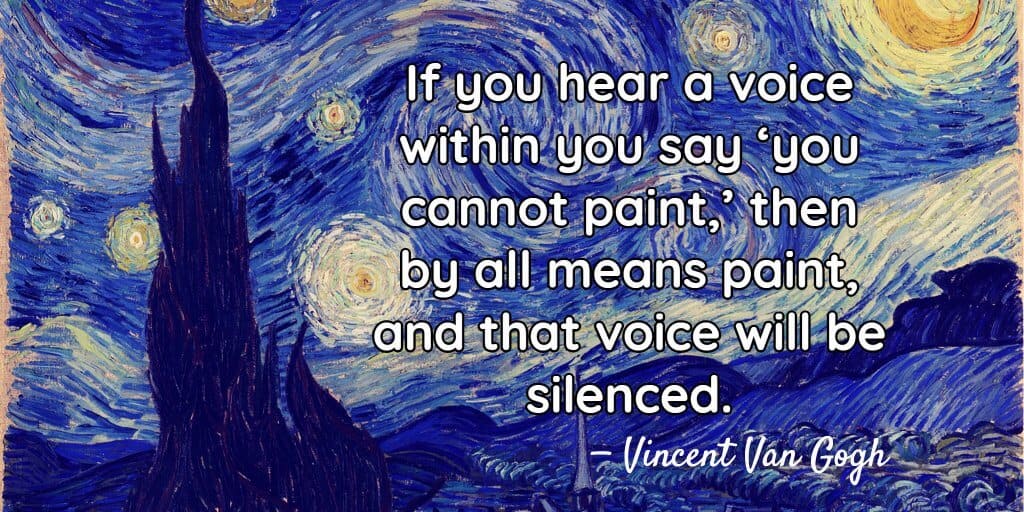 Surprisingly, it took years before I discovered this quote by Van Gogh. It won't be the most common motivational quote for student to show up on your search queries, but I think it is refreshingly relevant.

What is Gandhi really saying? I think he is reminding us to live in the moment and not to waste any time. And when we learn and seek knowledge, we should do it in a way that will last a lifetime.

Quotes for Students by Bill Gates

Bill Gates is the number one richest person in the world. For the fourth year in a row. He has donated billions of dollars to charities and changed the world through technological innovation. Click here to read about more of the ways that Bill Gates has changed the world.

Quotes for Students by Warren Buffet

Warren Buffet is considered by many to be the most successful investors in alive. He is the second wealthiest man in the world thanks to his entrepreneurial and frugal spirit. Through steady investments he was able to eventually become the largest shareholder of Berkshire Hathaway.

Quotes for Students by Albert Einstein 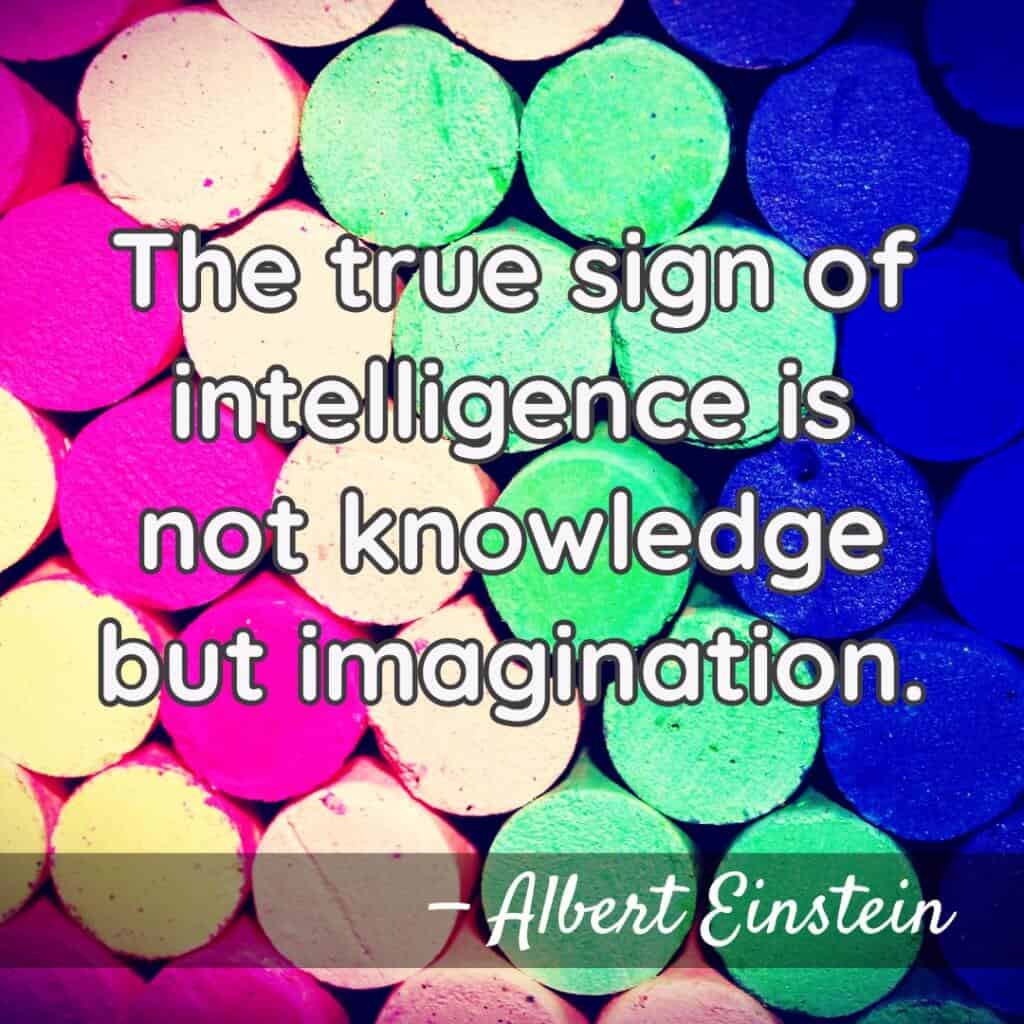 Quotes about the purpose of learning

The journey is the reward.

This is a good reminder not to place too much weight on letter grades. 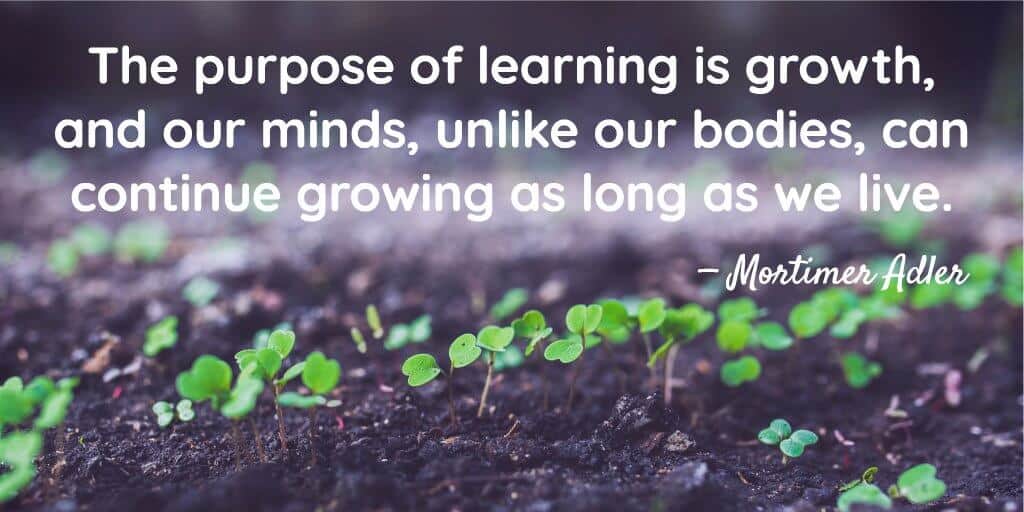 Here are some additional quotes by Mortimer Adler, a Aristotelian philosopher.

Education is what survives when what has been learned has been forgotten.

This reminds us to question, "What is learning? What is education?" Here's the homeschool definition of education. 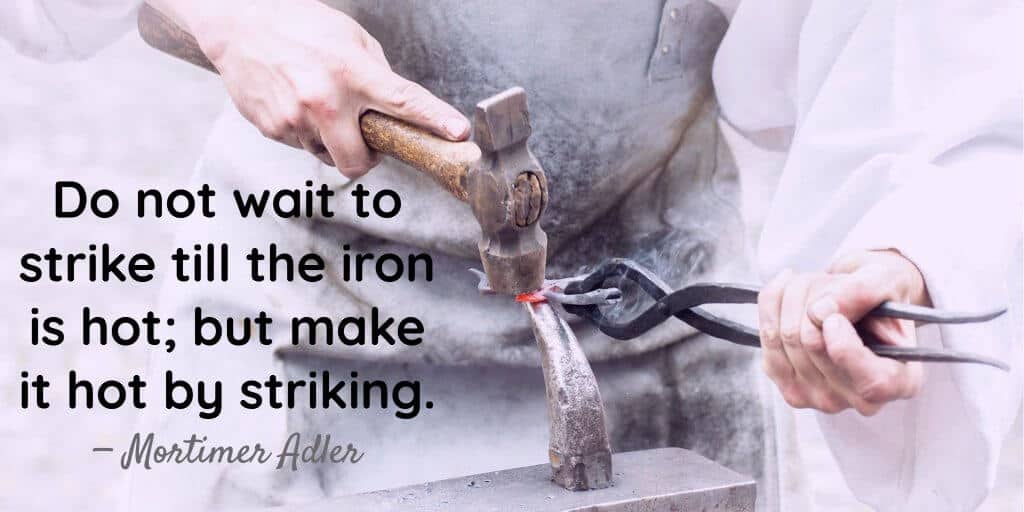 This is a good reminder that you don't need to wait for a breakthrough moment, you need to create one. The door is almost always open, but you need to turn the handle!

Learning is not a spectator sport.

There is plenty of research that supports this quote. When students sit around in a classroom and gaze at a screen, they aren't actively engaging in learning. Research shows that when teachers utilize active learning techniques including regular feedback, writing assignments, and small-group engagement, they foster higher student involvement.

Even if you’re on the right track, you’ll get run over if you just sit there.

Going somewhere is better than staying stagnate and going nowhere. When you mess up, and go in the wrong direction, the smart student will learn from his or her mistake. This reminds me of another quote by Nelson Mandela. "I never lose. I either win or I learn." 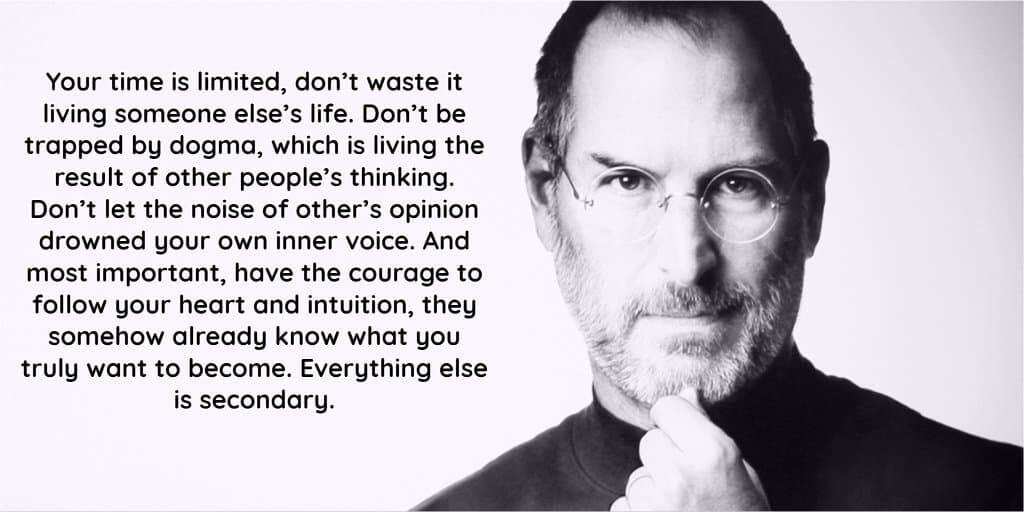 There are a lot of Steve Jobs quotes to choose from that may change your life. Jobs legacy is more than just incredible products. I also believe every student should read or watch Steve Job's Stanford commencement address below. 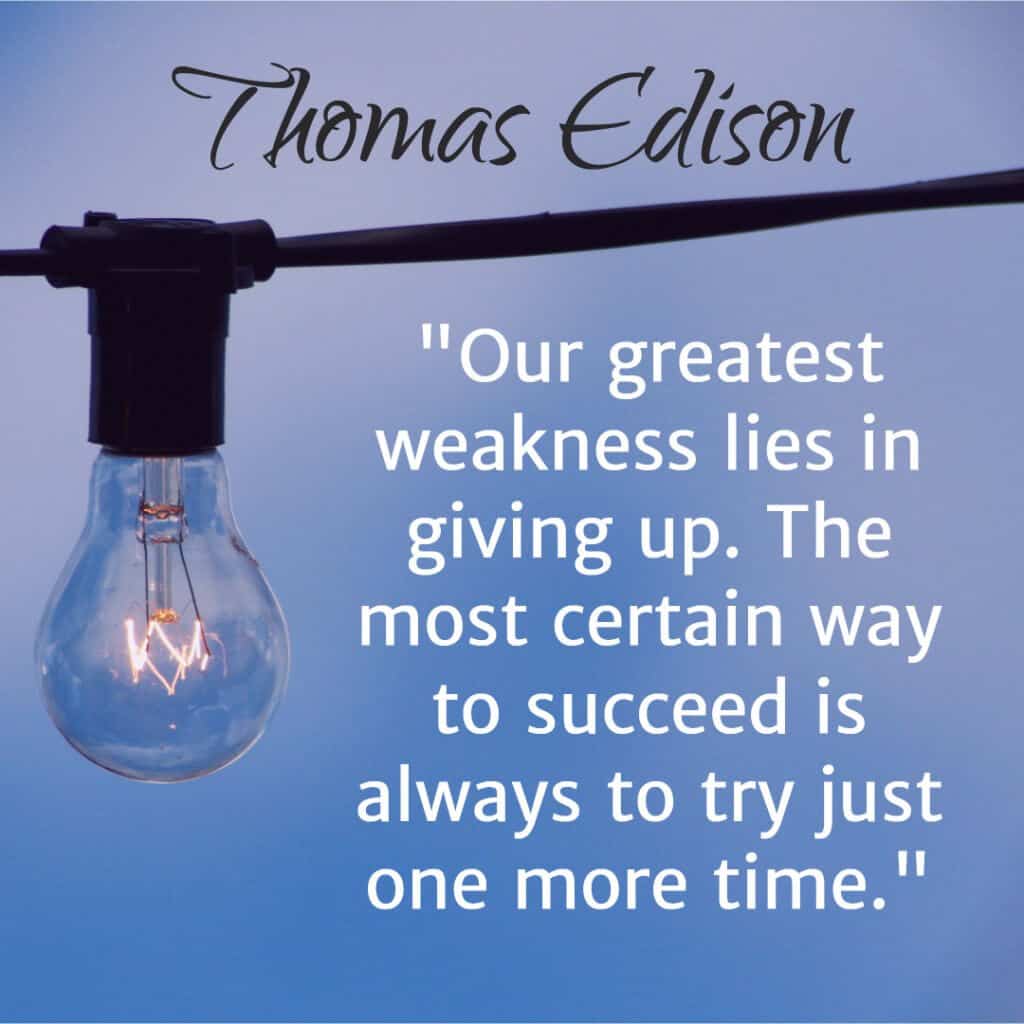 I can't think of a better person to deliver this quote. The famous inventor was fired from his first two jobs because he wasn't productive enough. Edison made 1,000 unsuccessful attempts before he invented the light bulb.

I hope this collection of motivational quotes will lead to increased student success! What is your favorite quote?

One Response to “Motivational Quotes for Students”