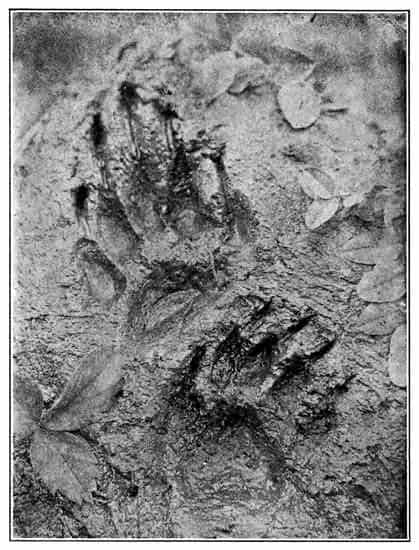 The footprints in the featured image are badger tracks!

All good hunters, campers, and scouts know the tracks of common animals! This free ebook is written at an upper-elementary level and includes plenty of illustrations of tracks and the animals that make them.

It is generally understood that a track means the imprint left on the ground or snow by a passing creature. From its form and appearance the initiated are usually able to tell the species, and in some cases the variety, of animal that made it. Where the latter is not possible, a succession of tracks—the trail, in short—is almost invariably the means of reaching a proper decision. 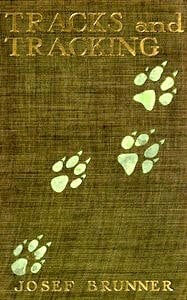