Posted in News on November 30, 2016 - by Community Contributor 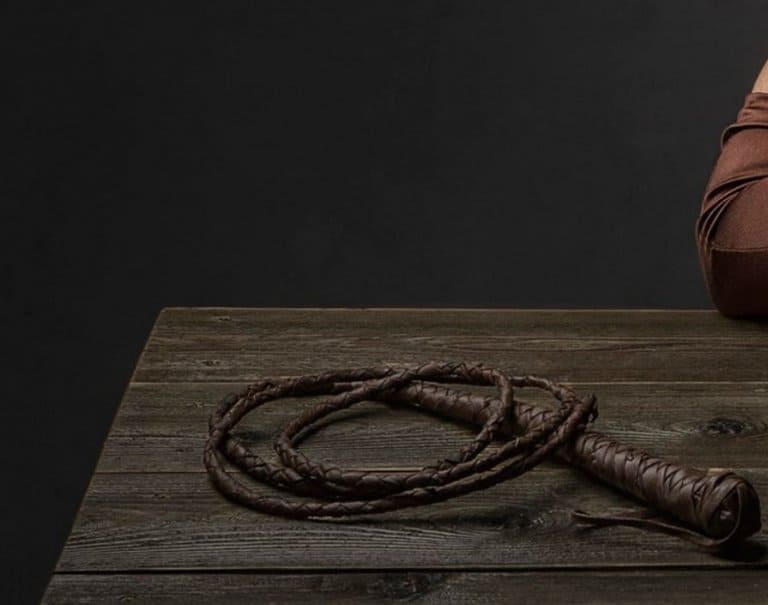 Corporal punishment involving tools such as paddles, whips, and rods is strongly supported within many branches of the extreme fundamentalist homeschool subculture. Steve Haymond used to sell this “equipment” in homeschool magazines and at conventions before moving his business underground. In 2016 he was again exposed selling these tools in under-the-counter transactions. [Source - Homeschoolers Anonymous]

Articles published by a number of homeschool leaders have blamed rape victims, including victims as young as four years old. Child victims of sexual assault are considered capable of consent, held suspect for failing to report, and considered “at risk” for becoming homosexuals when the assault is by a same sex perpetrator. The advocated “therapy” for these victims involves begging God for forgiveness and “concentrating on God’s hatred of sodomy.” When these views are combined with the isolation of homeschooling, victims are given no alternative view and are trapped in an echo chamber of blame and humiliation. [Source - Homeschoolers Anonymous]

Fact 3: How To Hide Child Abuse

The November 1993 National Center for Home Education Leadership Conference performed a tutorial on how to hide child abuse from social workers. In the example, parents beat their child with a wooden paddle until he bruises for the crime of playing with children whose parents have “different beliefs.” In the “What not to do” example the Child Protection agents are allowed to speak with the child and discover the abuse. In the “What to do” example the agents are prevented from speaking with the child and do not discover the abuse. This tutorial on how to hide child abuse continues to circulate the homeschool blogosphere. Needless to say, these tactics can also be used to successfully hide other forms of abuse as well.

The HSLDA has frequently boasted of preventing children from EVER speaking with social workers who may have otherwise discovered abuse. This ability to completely isolate children from the outside world, mandated reporters, and social workers is the primary reason child abusers are attracted to homeschooling. [Source - Nathhan National Challenged Homeschoolers Associated Network]

In response to cases of child deaths from homeschool abuse, a small number of politicians have attempted to pass laws requiring minimum regulations such as homeschool registration, testing, and proof of regular medical care. The anti-regulation movement, provoked by the HSLDA, has responded with personal harassment and threats, leading legislators to withdraw their proposals.

Meanwhile, survivors of homeschool abuse have expressed fear of coming out publicly because they too face harassment, death threats, and estrangement from their church and family- the only community they have ever known. [Source - PhillyVoice]

Only two states, Arkansas and Pennsylvania, require background checks for adults who wish to homeschool their children. In the other 48 states there are no background checks and no restrictions on who can homeschool, meaning that children can be legally isolated with convicted wife batterers, sex offenders, and other criminals for days, months, and years at a time without access to outsiders or mandated reporters. [Source - Coalition for Responsible Home Education]