Community Contributor, Author at Homeschool Base

This account publishes community submissions, guest articles, In Their Words submissions, miscellaneous pieces that require attribution, any anonymously submitted articles, and anything else that doesn't belong under a dedicated author bio.

The opinions expressed by material published by this account are the author's own and do not reflect the view of Homeschool Base. 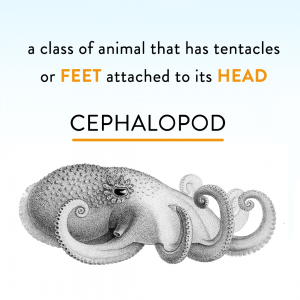 The most engaging way to increase your child’s vocabulary is to tap into the tremendous power of Latin and Greek root words. Learning just a few of these roots can lead to hundreds of new words. There are lots of books and workbooks on the subject, but now there is a fast-paced iPhone/iPad game called Wordcraft that Read More »

Posted in Homeschooling, Parenting on September 18, 2017

I believe homeschooling is an ideal environment for children to learn mothering. My mother had six siblings. My dad had four. They grew up in culturally disparate neighborhoods in Toronto during the war, one Italian, the other Irish. They played mostly with their cousins who resided on the same street. My nonna lived on the Read More »

The Advantages of Multigenerational Homes

Posted in Homeschooling on September 16, 2017 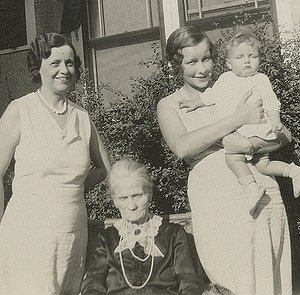 There is a funny new sandwich in town – the filling’s a generation which has to care for both its children and its parents – the ‘sandwich generation!’ When such a situation arises, many ‘carers’ prefer to have all generations under one roof as it makes it easy for them to care for both their Read More »

Posted in Homeschooling on September 9, 2017 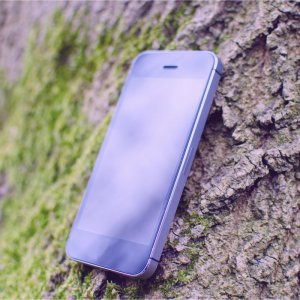 Most teens crave and enjoy having a variety of friendships to nurture and be involved in, both in school and out. Not only do these friendships build social awareness, but having different groups of people to lean on builds trust in others and confidence in self. As a homeschool parent, you know it can be Read More »

How Positive Reinforcement Can Radically Improve Your Child's Behavior 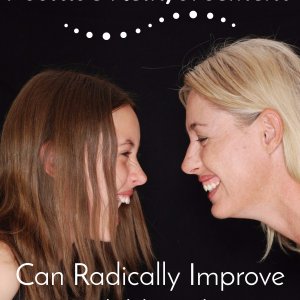 As parents, there are times when it can feel like all we do is discipline our offspring, but do we ever stop to think about why we are really doing it and what discipline is? The purpose of disciplining a child isn’t punishing them for misbehavior; rather, we use discipline as a tool to get Read More »