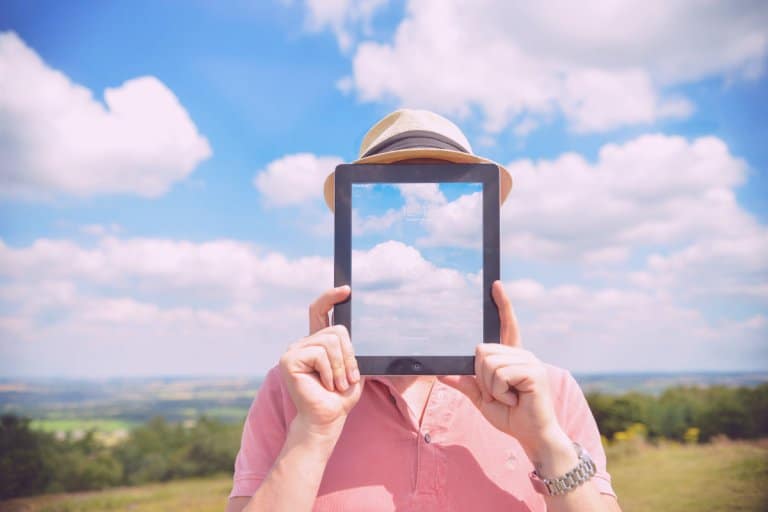 Never allowing them to fail

A child that is never allowed to fail can become an extremely anxious adult.

Our children are precious to us -- of course we don't enjoy watching them fail. It is tough. It is difficult. We feel terrible whenever something goes wrong for them.

Some parents try to teach their children strategies for avoiding failing. However, as they grow older, there will be more and more scenarios where no amount of "preparing for things to go wrong," can prevent bad things from happening.

Children need to learn that failing is not the end of the world. Children learn lessons from having to suffer the consequences of bad decisions, and they celebrate the victories of their decisions.

Children that are sheltered from failing will become adults that must slowly (and painfully) learn to become persistent and robust individuals. It is much less painful for a child to learn this before they reach their twenties.

Being their personal handyman

Some parents, especially dads, set up their new Wii, design their new desktop computer, upgrade their laptop's hard drive to a solid state drive, clean the old TV and prepare it for college, take all of the cars in for maintenance, and fix the bikes. While these parents are generous, they are not showing as much 'love' as they believe.

These parents will raise children that flounder in college. Instead of doing for them, a parent should teach them how to do.

It is perfectly acceptable for Dad to take care of his daughter's car. But, he should also teach her how to recognize and fix basic and small things. Some people make the excuse that they are not "tech savvy." These people get annoyed when things aren't done immediately for them. Sometimes a cable cord will only fit into one socket. People who are "tech savvy" weren't born knowing which socket was used by the cable cord -- they learned to figure it out by trial and error.

Also, please teach your child this -- If you're ever in a pickle, just type your situation or question into Google.

When children need to take their time, rushing them too frequently can result in them completely shutting down when timed tasks show up in teenage and adult life. For instance, Angel Dawns said that she would start a timer while her son ate dinner and finished his chores. The result was that her son couldn't handle playing timed bored games as an adult. Furthermore, in time crunches he completely shut down.

Of course, on the other hand, there are some children that are slow and love timers. Some of the biggest slow-pokes on the planet realize how much time they waste and ask for timers and structure. This might be the scariest aspect of parenting -- The fact that some children thrive on the same things that can be detrimental to other children.

Shielding them from heartache

Many parents who were neglected or abused as children are acutely aware of the possibility for their own children to experience rough times.

Some coping skills can be healthy and children need to develop them on their own. Adults that were shielded from too many heartaches are often easily affected by rough times.

Pain, tears, railing against fate - it all needs to happen.

Personally, I feel very lucky to have grown up in the pre-cellphone-era. Children that are given phones and iPads at very early ages, and are allowed to spend copious amounts of time using them, often grow up needing to have a fully charged mobile device with them at all times.

Of course, this is one of the most highly debated areas of modern parenting -- how much 'screen time' do you allow your child? Plenty of slightly 'older generations' grew up playing the first Game Boys and using laptop computers.

The problem is never the technology itself, but some individual's inability to put it down.

Sometimes it is because of pride. Other times parents are concerned they must always be "right." As a result, sometimes parents don't apologize frequently enough to their children. Sometimes they never do -- even when it is obvious that they are 100% wrong.

The healthy thing to do when you mess up something up for your kids, is to sit them down and apologize and explain why/how you screwed up.

This leads to respect. Ironically, this is often the aim--respect--of the parent who refuses to apologize. In my experience, your children will always forgive you. They will even be some of your strongest supporters. As a loving parent, they know you want what is in their best interests.

I read two stories that drive this point home. In closing, here they are:

I'll never forget the time my dad screamed at me for leaving the phone charger plugged into the car and killed the battery. I calmly waited for him to finish the tirade before pointing out it was his charger, not mine, and that I hadn't driven the car in a week.

While in my bedroom I heard him on the phone with his dad telling him how he yelled at me for something that was his own fault, then heard his dad yell at him for being an idiot. Kinda saw the progression in an instant, immediately felt less angry with my old man for doing what came as first nature.

When I was a teen my dad had a fancy truck that I wasn't allowed to touch. My parents went away for a week once and I was left without a vehicle and my dad told me not to touch the truck or else. I think he probably hid the keys as well. I did not touch the truck but the day they got back, he bursts into my room and starts yelling and screaming at me for driving the truck, I told him I didn't but he didn't believe me and grounded me for two weeks. He had written down the mileage before he left and it was different when he got back. A few days later my mom tells me that I'm not grounded anymore, he forgot about somewhere he went after he had written down the mileage. He never apologized or acknowledged his error. No wonder I resented him for so many years. Source.