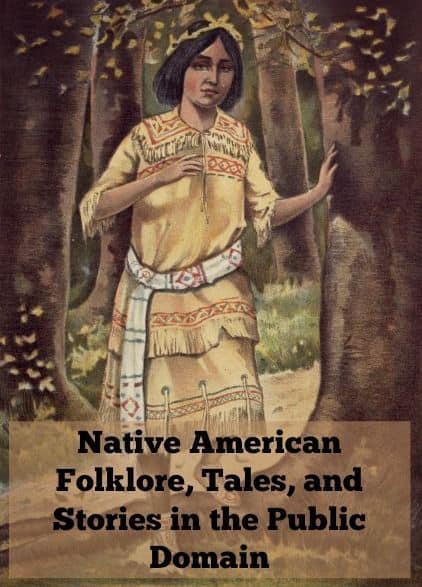 In looking at various curriculum for studying United States history, I often find thatthere is a general lack of information about the original peoples that populated this country. Understanding the various Native American cultures is important, especially when trying to study the expansion into the West and the decades of unrest that followed between European/American folk and Native tribes.

The following list of ebooks cover stories, folklore, legends, and biographies of Native Americans. Since they were written before 1930, they may contain information that is not accurate or politically correct. However, these are an excellent starting point to understanding the cultures of the tribes and what they believed.

Legends of the Kaw – Indians of the Kansas River Valley

A Daughter of the Sioux

Stories the Iroquois tell their Children

Jack Among the Indians

The Story of Red Feather

Indians of the Painted Desert Region