Home » Articles & Blogs » Is Homeschooling Mainstream? 300+ Redditors Give Their Opinions

Is Homeschooling Mainstream? 300+ Redditors Give Their Opinions 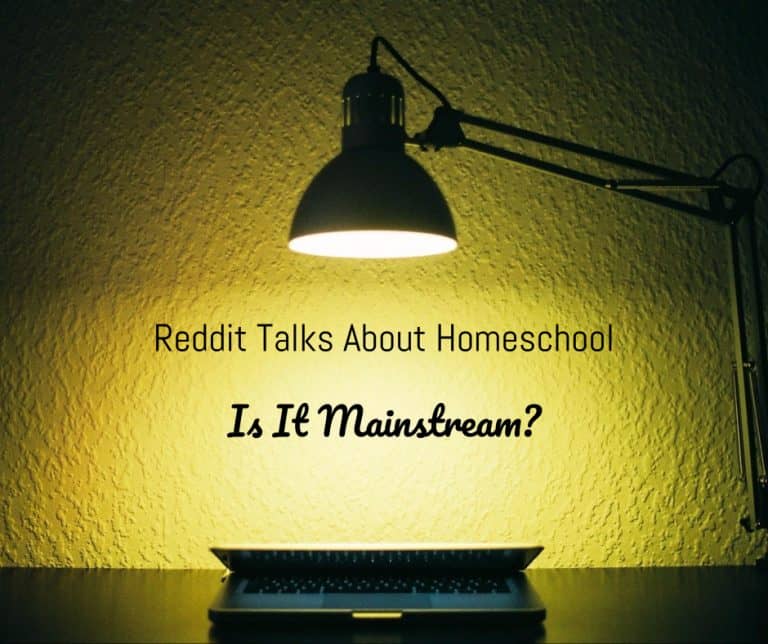 A BIG thank you goes out to the /r/SampleSize Reddit community that completed our survey.

We created a quick survey entitled "Modern Perceptions of Homeschooling" because we were interested in the contemporary internet culture's view of home education.

Most of Reddit's traffic comes from the United States. People go to Reddit for news, politics, video games, funny cat videos, trending videos, and even homeschooling.

What does the average Redditor look like? Alexa shows that Reddit has an above average number of male users. And compared to the average internet user, Redditors are more likely to have received college and graduate school educations.

The complete results of the survey will be published later, but one of the survey questions stood out as particularly deserving of its own post. That question was:

The answer is a decisive "no." 93.9% of Redditors said they do not think homeschooling is mainstream.

The interesting data comes from the surveyed Redditor's reasonings why. The rest of this page will cover some of the most insightful pieces of feedback.

The most common answer for why homeschooling is not mainstream:

Not everyone answered "no." Those who said yes also gave reasons to support their answers. Here are a few:

What will it take for homeschooling to become mainstream?

Not everyone chose to answer this piece of the question. The best answers: