Posted in Book Reviews, Parenting on October 12, 2016 - by Unschooling Mom 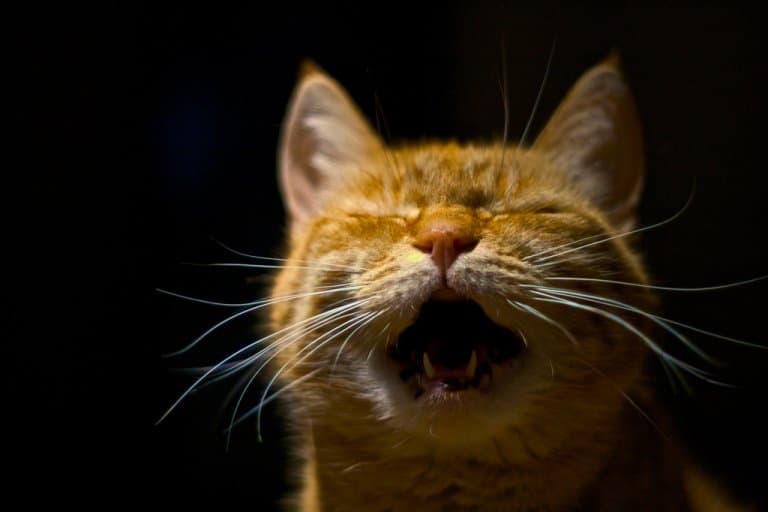 Marshall B. Rosenberg, Nonviolent Communication: A Language of Life: Life-Changing Tools for Healthy Relationships - on Amazon.

Marshall Rosenberg’s groundbreaking book and workshops have inspired many around the world to work towards developing a language of clarity and compassion. For Rosenberg, the foundation of true communication exists in learning to rethink and reshape the way we speak and respond to those around us. In so doing, Rosenberg believes that we can replace violence and manipulation with compassion, peace and harmony in our relationships with each other and by extension in the world around us.

The basics of nonviolent communication, or NVC involves four steps. For starters, we must begin by simply taking a moment to observe. In this step, we observe for instance an action that might be bothering us, but attempt to refrain from judging, labelling, or blaming. Free from evaluative thoughts and language we can simply see what is going on.

The next step is to really sense in to how we feel in relation to our observation. Again rather than placing blame on the other who’s action we may generally find offensive, we turn the table onto ourselves and attempt to see what emotion is being generated in response.

The third step involves expressing our needs. In this step, we take responsibility for what it is we value rather than again returning to blame or judgement.

Finally, the fourth step asks that we make a clear and precise request of the listener/other. What are the concrete actions that we would like to see taken?

By engaging in these steps: observations, feelings, needs, requests, Rosenberg believes that we will achieve a much more productive and peaceful style of communication. Moreover, according to Rosenberg, we will be much more likely to get our own needs met and be able to do so without causing violence, reaction, fear or guilt.

In terms of parenting, NVC is truly revolutionary. As so much of mainstream parenting relies on tactics of guilt, manipulation and shame (albeit often unconsciously), NCV has the potential to radically alter parent-child relations.

By taking the manipulation, fear, shame and violence out of our communications with our children we can really begin to communicate with them on a heart level. For instance, when we simply rephrase our requests into the affirmative, i.e. “Sweetie, I’d really like you to put your clothes away in your dresser before dinner?” instead of, “I can’t stand seeing your room such a mess all the time” our children can more fully grasp what we are needing from them. Moreover, a statement made in this way saves the child from feeling what in the second example would be more likely interpreted as another rather vaguely couched judgement or criticism of them.

Another point worth mentioning, for me at least, is really thinking about the difference between a request and a demand. Too often, I think I’m guilty of phrasing something as a request when what I really am doing is making a demand. A request means that a child (or an adult) has the opportunity and right to decline.

Using NCV techniques has proven to be incredibly effective in all sorts of environments ranging from peace talks between countries to one-on-one communications. It takes a lot of practice, of course, and a good deal of patience. Our usual language is often so laden with unconscious violence that making a shift requires a good deal of conscious effort.

For parents, I think this book holds immense value if only in that it brings to light how our usual language can often harm or at least hinder our connection with our children. By simply bringing this into conscious awareness, parents will have taken the first step towards a clearer and more compassionate way of communicating with their children and, by extension, towards building a stronger relationship.

Right now the book has almost 5-stars on Amazon.com where you can look inside. You can see even more reviews there.

One Response to “Book Review: Marshall B. Rosenberg's "Nonviolent Communication"”