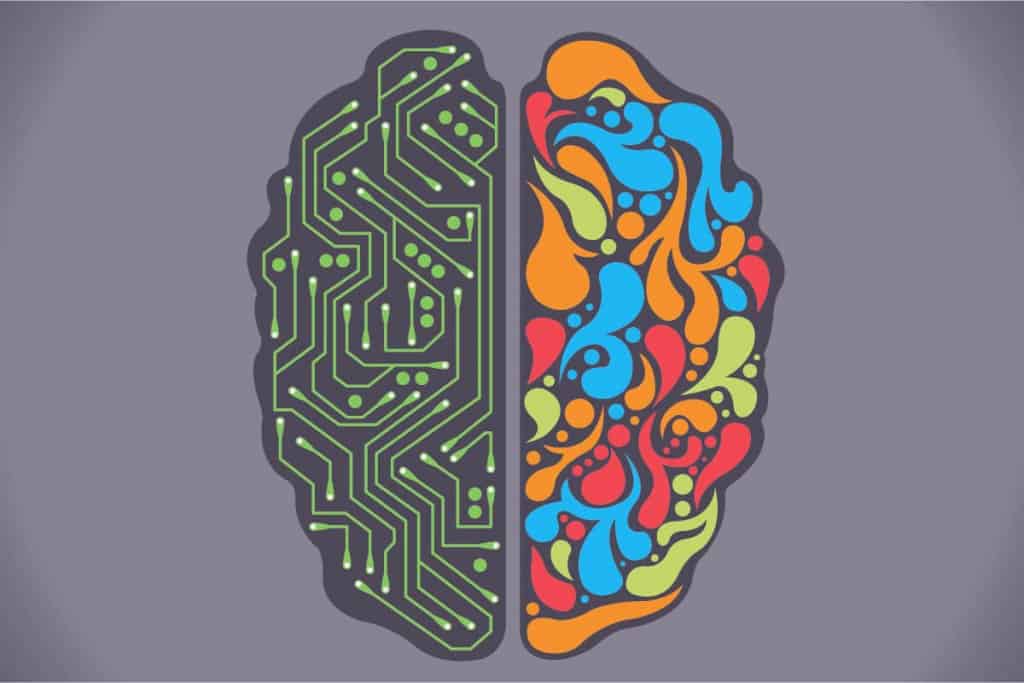 If you wanted to see how heavy you are, you would step on a scale and read the numbers that appear. If you want to know how tall you are, you could use measuring tape.

If you’d like to know how smart you are, you can take an IQ test, right? Howard Gardner disagrees. 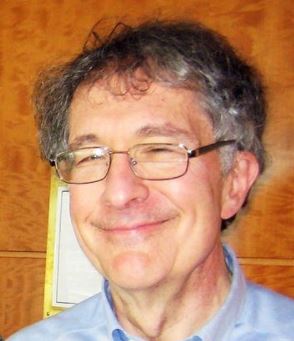 Gardner is a developmental psychologist, a Harvard professor, and the father of the theory of multiple intelligences.

If you’ve ever taken an IQ test, you know the feeling of being less than impressed with your test score. The theory of multiple intelligences will restore your confidence in your own intellect, as more and more psychologists are beginning to call bogus on the age-old IQ test.

Gardner claims that we all share the condition of having multiple intelligences, and they can each be nurtured. On the other hand, our intelligences can also be weakened if we don’t use them.

What are the multiple intelligences that Gardner outlines?

Multiple Intelligences: What Are They?

What are Multiple Intelligence Profiles?

MI profiles recognize the brilliance behind a musical composer who creates sensational sounds that have an emotional impact on the listener, while at the same time, identify people who are intuitive and can understand the moods and body language of others, adapting themselves to that person's mood in order to be more relatable.

Whew. That was a mouthful.

What that quote was really saying is that both a rock star and a salesman possess MI.

The rock star writes music for crowds of bobbing heads while the salesman reassures his client that the contract before him is his best option. That Starbucks barista who made your coffee this morning possesses MI; your landlord possesses MI, and you possess MI.

You’ll be able to point out a few of the intelligence profiles that fit you as you read down this list. Each profile includes a few famous people as examples.

Diagnosis: Which MI Am I?

There are no tests that you can take that identify which MI profiles you have.

Most of us know if we have a terrible singing voice or if we are able to easily make anyone laugh. We know if we’re good at math, or if we’re not comfortable with public speaking.

What is certain is that you do have multiple intelligences.

Gardner advises against self-diagnosing yourself with the MI profiles that fit your personality. He claims that people are not objective enough to effectively analyze their own strengths and weaknesses.

Even identifying your own interests can be skewed by environmental influencers and therefore inaccurate. A person doesn’t possess the ability to view oneself with 100% objectivity, claims the father of MI theory.

The only way that you truly can begin to assess your MI profile strengths is to have family members, colleagues, and friends assess you. However, even this method isn’t completely objective.

How To Strengthen Your Multiple Intelligence Profiles

Who doesn’t want to get smarter? Your multiple intelligences profiles can be strengthened with practice focused in each of the MI categories. There are many ways that you can nurture your natural abilities in all 8 categories.

Below is a list of ways that you can enhance your intelligence. Become a smarter person who is easy to get along with. Find confidence in public speaking events. Enhance your creativity. And get better at crunching numbers.

For the Spatial profile, solve puzzles. Download an app on your phone that allows you to solve visual puzzles that get gradually harder. Use Google Earth and Google Maps. Try to find a new way to get home from work every day or run a different route on your morning jog.

The Bodily-Kinesthetic practice you can do is fun. Play a sport, go swimming more often and join an acting or improv group in your community.

You Musical abilities can be greatly improved by picking up a new instrument, listening to a different kind of music, and singing. Sing when you’re the car, in the shower, at home and when you’re alone, if you’re shy.

Improve your Linguistic intelligence profile by signing up for Toastmasters, blog writing or getting into the habit of keeping a daily journal. Speak your mind more and go to the library and check out a book that looks interesting to you. Set aside time each night to read for 30 minutes.

You’ll start to use words in conversation that better articulate your point and you’ll begin to feel more confident in your public speaking abilities.

Logical-Mathematical intelligence profiles can be strengthened by playing card games, board games like Monopoly, and buying a few stock shares of your favorite brand and following the stock market's performance over time. Calculate your return or your loss.

Increasing your capacity for Interpersonal skills can be exciting. Mingle with more people. Make it a point to have a conversation with a new stranger every single day. You’ll find that your mood improves and your ability to relate to and empathize with many different personality types becomes effortless.

Strengthen your Intrapersonal adeptness by working out, meditating, and talking positively to yourself in your head. Find methods to express gratitude and volunteer to help a local charity or soup kitchen. Develop a concrete plan to reach a goal that you’ve always dreamed of achieving. Write down each step that you need to do in order to reach your goal.

Naturalistic strengths can be nurtured by going camping, going to the beach, planting your own small herb garden and volunteering at your local animal shelter. You can also bird watch. Research all the different trees in your yard and learn to identify them in other areas of your neighborhood.

The Critics: Is The Theory of Multiple Intelligences Backed By Evidence?

Psychology Today writes that Gardner’s claim that the widespread acceptance of MI theory could mean the demise of IQ tests as we know it is simply not true.

“There’s a lack of empirical evidence for it,” writes Scott McGreal, a research psychology writer and MI skeptic. MI theory is egalitarian and poses that everyone possesses intelligence in his or her own way. 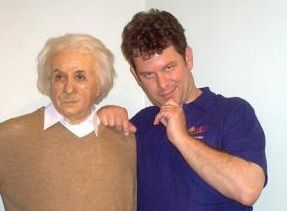 While this may be true, it hardly trumps the hard evidence that backs the standard IQ test. In his article, McGreal posts a photo of himself standing next to a wax statue of Albert Einstein. The caption reads, “If no one is smarter than anyone else, does that mean I’m as smart as this guy?”

No empirical evidence has been gathered proving MI theory’s usefulness in the classroom, however many teachers are familiar with and actively use MI theory as a tool to improve individual student learning. MI theory also lacks support from scholars and influential experts of modern psychology.

According to the consensus from critics of MI theory, it would be a leap for most people to say that they’re on an equal playing field with Einstein just because they can carry a note or play guitar chords.

While unlikely to replace the IQ test anytime soon, MI theory can definitely be an additional tool used to identify the most effective teaching methods for students, or the best training strategies for employees.