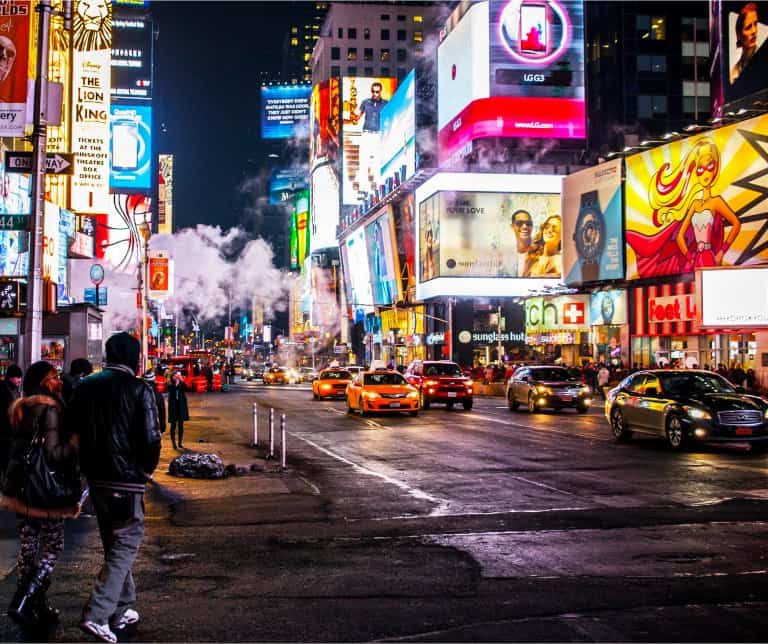 The liberty to educate your child as you see fit is fundamental to American freedom.

One week ago, when the HSLDA published their article announcing they were going to sue New York City, I held my tongue. If you haven't read the announcement, here is the gist:

Over two-dozen families were threatened with an investigation by the Administration for Children’s Services for “educational neglect” for failing to notify you of their decision to homeschool. However, these families sent you their notification through certified mail and received a receipt. [Source]

Although homeschooling families were filling out and turning in their required paperwork to homeschool on time, the city's educational department was letting it sit until it was overdue.

"Rather than follow the clear direction of New York’s regulation governing homeschooling, these defendants [New York City] regularly make demands not included in the regulation and fail to follow the deadlines imposed on them by the regulation." [source]

This routine, repeated bureaucratic indifference to the rights of parents to choose homeschooling has led to significant delays and loss of services, and has caused false reports of educational neglect to be made to the New York City Administration of Children’s Services.

The HSLDA called this an "unjustice" and a "systematic mistreatment of homeschooling families."

I am willing to go one step further.

This is a case of public servants not doing their jobs, and getting paid for it. You don not call that an "injustice." You call that "fraud."

What is the motive for this? The reasoning? The incentive? We cannot know for certain. Nevertheless, the most passionate speculations insinuate that it is harder to indoctrinate kids when they are homeschooled.

The fastest growing reason for homeschooling is no longer religion. Hundreds of modern parents are homeschooling because of a personal conviction -- America's public education systems are failing their children. Most of these parents are also incredibly anti-common core.

So far, my favorite insight came from a retired public school teacher who said:

As a retired conservative Christian public school professional I urge all parents to home school their children if they can. At one time I believed that home schooling deprived children of socialization skills but I have concluded that children today would be much better off away from the criminal element inherent in most public schools and do not mean just the administration and teachers - but the other depraved students. - Disquis.

This story breaks while the public's mind is very attune to educational policy and reform. Rumors and speculations are still flying about Trump's new Secretary of Education, Betsy DeVos, who has supported homeschooling, educational vouchers, school choice.

I would encourage all New Yorkers to send a letter or email your to your local elected officials. CitizenGo provided a great template that I included below.

It has come to my attention that in 2016, over two-dozen families were threatened with an investigation by the Administration for Children’s Services for “educational neglect” for failing to notify you of their decision to homeschool. However, these families sent you their notification through certified mail and received a receipt.

Losing one or two notices sent through certified mail may simply be a mistake. But losing two dozens notices appears malicious to an outsider.

The liberty to educate your child as you see fit is fundamental to American freedom. Further, over the last several decades, we have seen home-schooled graduates far outperform their publicly educated peers. In addition, home schooled graduates have strong relationships with other such students—and more importantly, extremely strong relationships with family members.

I ask that you take action on this immediately before you are forced to comply by the courts. Don’t discriminate against homeschool families!