Posted in Homeschooling on December 10, 2016 - by Community Contributor 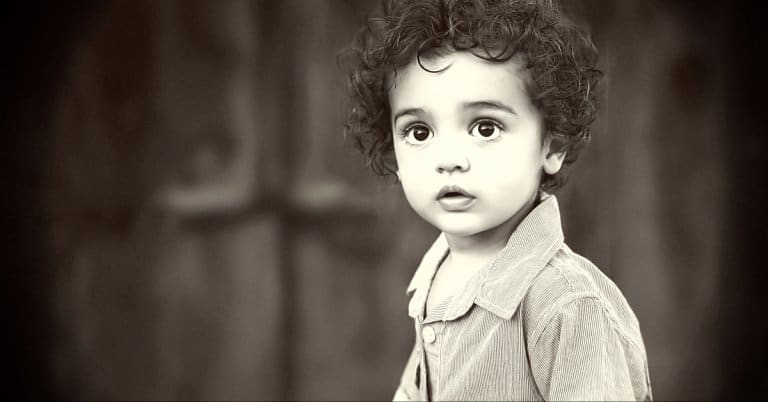 This guest article was written by a survivor of homeschool abuse and a member of Demand Oversight for HomeSchool Now (DOHSN).

A few months ago, the Rembis homeschooling family made headlines when 10 of their 11 children were removed by Child Protection Services. The blogosphere was quick to leap to their defense and paraded the story as “proof” of a government conspiracy to attack homeschooling families and “medical kidnapping.” Many of the headlines claimed the children had been removed simply because they were homeschooled.

Then, just as quickly as the story had arrived it vanished into internet either. It was forgotten. Why?

What was discovered that the blogs didn’t want to cover?

What happened to the Rembis family?

What they didn’t tell you is what people outside the Rembis family and even their own children had reported. They didn’t tell you what was on the CPS report or that the Rembis family had a long history of going to court for accusations of child abuse and neglect over a period of years involving multiple reports in different counties that culminated in their children being removed for the second time.

What the blogosphere neglected to report was that neighbors had seen the Rembis children digging through garbage for food, or that neighbors had reported children screaming almost nightly and drowned out by loud music. They didn’t tell you that the children had no beds when CPS investigated the home or that the medical report found one child had scabies and diagnosed another with failure to thrive and malnutrition.

They failed to mention that the children had already been previously removed and returned with the agreement that the family would participate in “Family Based Safety Services,” and that the family never completed that program. Instead, they moved to a new county where they continued to homeschool.

Most importantly, what the blogosphere failed to report was the statements made by the Rembis children themselves who reported physical abuse and highly unsanitary conditions such as a dirty birthing pool with placenta left in it for months which the investigators found in the home and confirmed.

There are more cases, more reports that go back years. This was not a child removal based on superficial one time complaints by spiteful neighbors with a hatred of homeschool the way so many blogs have tried to spin it.

The judge has given the parents the opportunity, again, to fix their behavior and get their children back. Contrary to the paranoia the HSLDA is so fond of stoking, permanent removal of children is rare even in cases like the one described above. However, I fully expect the homeschool community to spin the return of the children as a “victory” and “proof” that the accusations were “false.”

As is so often the case, the blogosphere has shown no concern for the truth or the actual homeschooled children and has instead worked hard to spin this story in a way that paints the parents as victims of a government conspiracy large and elaborate enough to rival any X-Files plot. The multiple accounts of neighbors, CPS, and even the Rembis’ own children will mean nothing to the homeschool conspirosphere.

There is a real conspiracy going on here, but it’s a conspiracy to cover up child abuse by radicals in the homeschool community who feel that acknowledging the problem of child abuse in a single homeschooling family will destroy homeschool.

We’ve seen how cover-ups and denialism worked out for the Catholic Church. Do we want to make the same mistake in the homeschool community?

How the story has been covered


Disclaimer: Homeschool Base supports the voice of the entire homeschool community. If you would like your voice heard please contact us via the contribute page. Guest articles are contributed to Homeschool Base in the author's personal capacity. The views expressed are the guest author's and do not necessarily represent the views of Homeschool Base. The referenced children's statements were made to cps agents and reviewed via the sourced articles. Featured Image credit: Facebook.