Posted in Homeschooling on October 2, 2017 - by Melodee Lovering 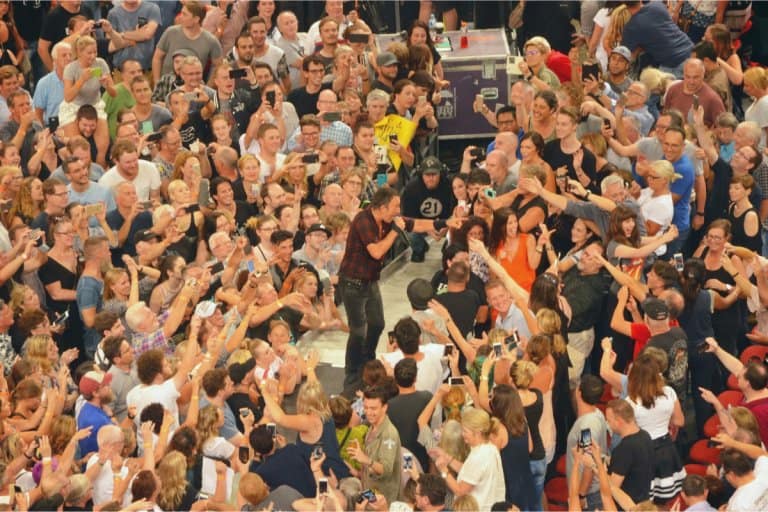 Integrity is something I try to focus on with the youth and kids in my programs. I don’t merely zero in on truth-telling but on truth-being.

In today’s world, they can be entirely different people on any platform from Snap Chat to Facebook to Instagram. I encourage them to be the same person -- to be integrated individuals.

This is a difficult concept for them to understand and it sometimes takes a while to convince them that this is an important value.

“My kids tell me everything.”

From time to time I talk with parents who believe absolutely that they know everything about their children.

“My child tells me everything,” they say.

Quite apart from the fact that I know things about their kids they don’t know, I have to wonder about their delusion.

“Really?” I want to ask, “Did you tell your parents everything?”

Of course, they did not.

As human beings we don’t tell anyone everything. As we grow more intimate with people, we may tell them more about ourselves and become more known.

This is the way emotionally healthy, mature people behave. Keeping something of themselves to themselves is an important part of a youth’s growing up and away that is only healthy.

This wholesome behavior is something other than I want to talk about. It is one thing to reveal or conceal some of who you are and another to be someone else entirely in another context.

Our youth are growing up in a world that does not accept that there are any absolute truths. My own work with young people and children has led me to believe that in a world with no absolute truths, it is much harder for there to be an absolute “me.”

Our young people are maturing into a culture where concepts that were once unquestioned are fragmenting. Simple ideas such as love for one’s country, male and female, right and wrong, logical and illogical, are all being challenged.

I don’t intend to argue these points but merely to indicate that things mostly taken for granted by earlier generations, even if believed in a nuanced way, are no longer lodestones for today’s youth. They do not necessarily have these points of reference to test themselves against.

Our young men and women have now seen that even their male or female identifier may change with time and surgery. “Truthiness” and spurious statistics often contradict or offend a person’s gut instinct and sense of logic. In a world where up is presented as down, it is no wonder that the question of who I am can be difficult to answer.

Adolescents have always struggled with finding an identity. That is nothing new, but in a world without absolutes, it can be pretty challenging to have a strong existential sense of who you are as an individual.

It is hard to know your own story.

A therapist who worked with children said this on ending his practice:

‘It had been my habit, upon meeting a new patient, to invite the young person to tell me his or her story. This gave me clues for how to proceed with treatment. But that doesn’t work anymore,’ he said. ‘I keep meeting with teenagers who look at me perfectly blankly when I ask them about their stories. ‘I don’t have a story,’ they’ll say. I’m not sure I know how to work with children who have no stories.’

Evidently, it is not just youth ministers, but also those who work in other disciplines with youth are noticing that adolescents are having more trouble establishing an inner sense of self. You might find that a young adult fits in on Instagram with a group which is all about animal rights. The same young people might find themselves on snap chat posting up rifles and handguns and perceive no incongruity.

Today’s youth’s sense of identity seems to be very much focused on alliances and tribes which are external. The identity is reinforced by whichever group they are hanging with on or off social media. 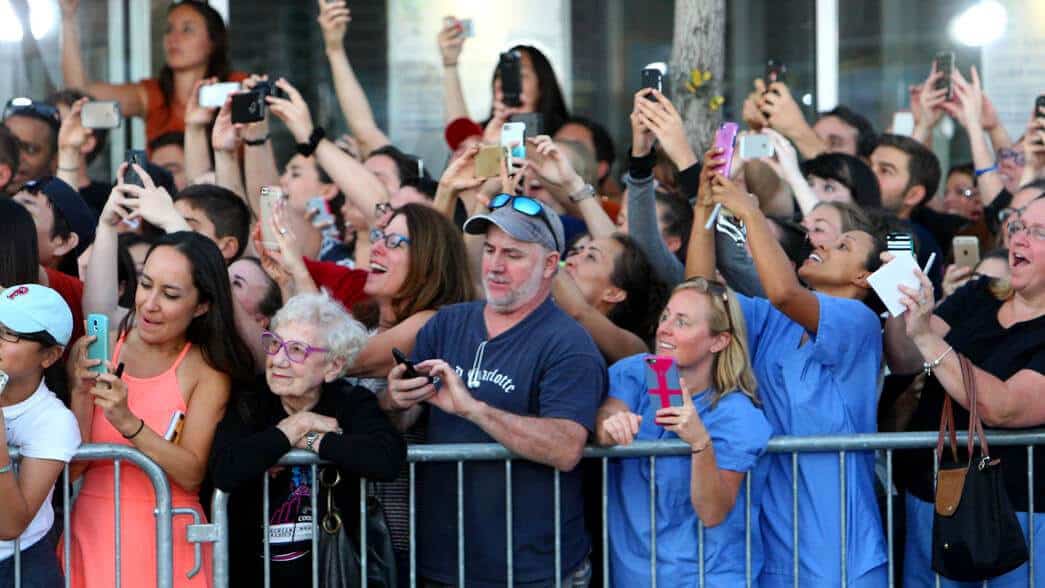 The Difference Between Generations

The common behavior is not to disagree with one’s tribe but to reinforce whatever is being said or supported by the group. Very few youth are willing to have a debate within the alliance and thereby distinguish themselves as a separate entity.

Tellingly, I notice much less rebellion against parents among teens. I don’t find this reassuring.

There are probably many factors at play in this, but I suspect that one of them is the youths’ unwillingness to openly differentiate from the family tribe. This does not always indicate compliance or adoption of the family norms but can also just be the who they are within the family while who they are with others might be quite different.

Not long ago, during a class, I asked a group of youth the following question, “Would you prefer to be friends with someone you liked or with someone who agreed with you?”

I had to ask the question a second time because I was so astounded by the answer that ninety-percent of them gave. They would prefer to be friends with someone who agreed with them.

This answer, that to me seemed to deny their personhood, made sense within the context of an identity that is reinforced and defined by a variety of external alliances, and not by any inner surety of individuality. I sometimes wonder whether the current tattoo culture has grown out of a need of a person to wake in the morning and have some physical confirmation of who they are.

I believe I am fortunate to work within a context where an absolute, in my case, God, is recognized as authoritative. I am able to impress upon the young people I work with that it is not okay to say and do entirely contradictory things in order to keep a variety of tribes and alliances—say their family, their youth group, and their Snapchat tribe—all happy and reinforcing their own belonging.

Instead, we are called to internal wholeness and integrity.

In a world of “what ‘evs,” their “yes” should mean “yes” and their “no” should mean “no”—on Instagram and Tumblr. They should be able to stand out, speak out, agree or disagree in any of their contexts and still respect and like those with whom they disagree. They should be honored in return for their individualism and personhood, not for adhering to the code.

Perhaps if we can teach them this, then young people can begin to have a stronger sense of their own core identity and know an absolute “me.”

What are your thoughts?