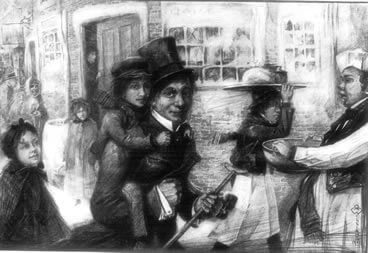 If you want to introduce younger children to the classics, a great way to do that is to get them interested in the individual characters. Rather than trying to explain a long, complicated plot, Kate Sweetser has created little vignettes of some of Dickens’ most famous children.

In this small volume there are presented as complete stories the boy-lives portrayed in the works of Charles Dickens. The boys are followed only to the threshold of manhood, and in all cases the original text of the story has been kept, except where of necessity a phrase or paragraph has been inserted to connect passages;—while the net-work of characters with which the boys are surrounded in the books from which they are taken, has been eliminated, except where such characters seem necessary to the development of the story in hand. –From Ten Boys from Dickens 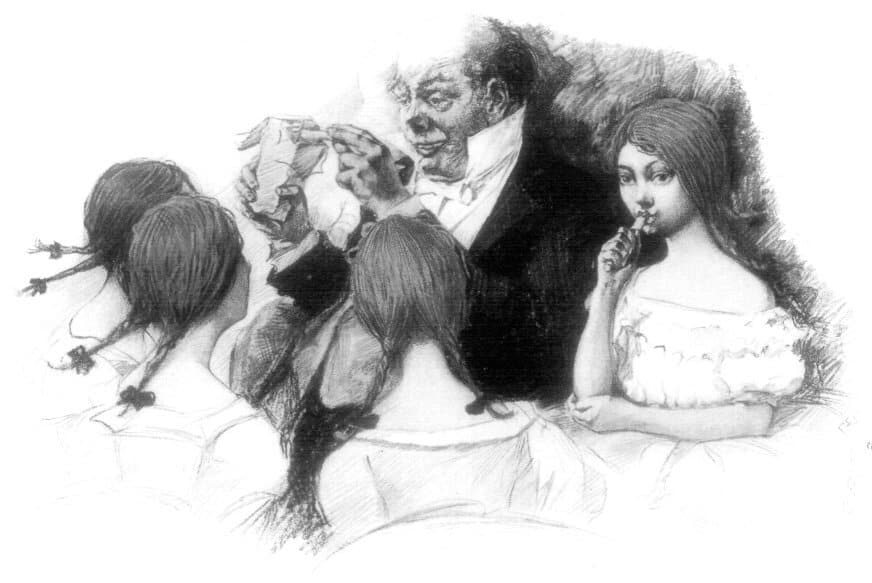 Reading about the children that Dickens’ created introduces younger readers to his larger works in a gentle and fascinating way. Each ebook contains ten stories; one of boys and one of girls. 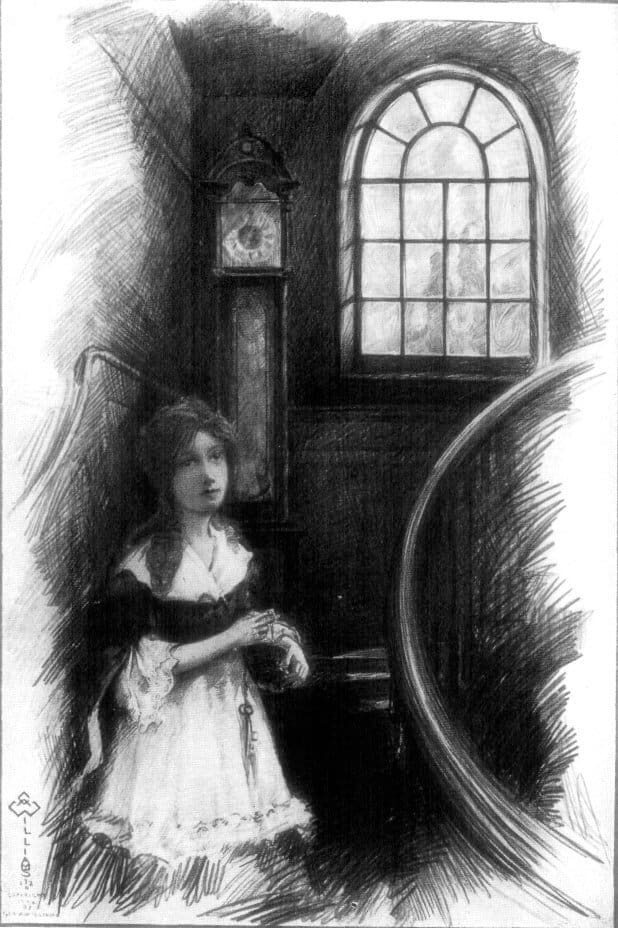 Beloved characters such as Oliver Twist, Tiny Tim, Little Nell, and Jenny Wren come to life in these adaptations.