This is a subcategory of Elementary. 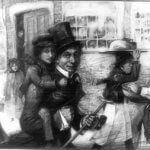 If you want to introduce younger children to the classics, a great way to do that is to get them interested in the individual characters. Rather than trying to explain a long, complicated plot, Kate Sweetser has created little vignettes of some of Dickens’ most famous children. In this small volume there are presented as Read More » 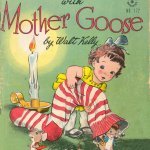 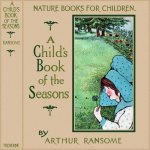