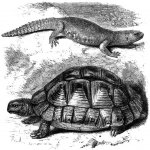 “The wolf catcheth and scattereth the sheep” John 10:12 I would have never guessed at how many animals were mentioned in the Bible! Did you know that moles are in the Scriptures? What about hyenas and tortoises? We use a children's study Bible each night, but there are many other resources that we use as Read More » 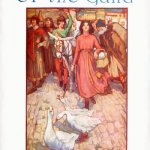 The Life of our Lord: In Simple Language for Little Children 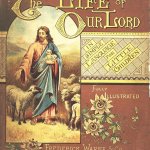 In preparing this brief account of the chief incidents in Our Lord’s Life, the writer has endeavored to keep as close as possible to the sacred text; its divine simplicity being far preferable to any other style of writing the story. What a treasure find! This is a storybook of the life of Jesus, written for Read More » 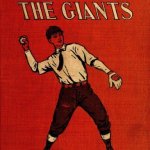 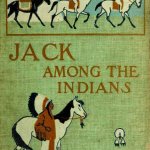