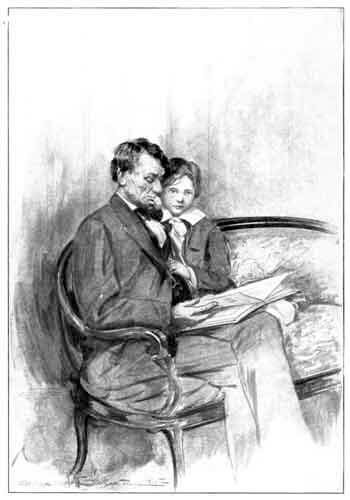 In this small volume the boys of many lands and races whose stories are told, have been selected not because they later became famous men, although some of them did, but because each one achieved something noteworthy as a boy. And in each boy’s character, whether historic or legendary, courage was the marked trait. For this reason it is hoped that their stories will prove stimulating to some who read them.

-from Ten Boys From History

Tales of famous boys and girls throughout time

Taking a slightly different approach to historical biographies, Kate Sweetser documents people who were not famous as adults – but rather those that achieved some sort of recognition while still in their youth.

Each of the volumes has ten short stories about a boy or girl from history. Highlight include Joan of Arc, Pocahontas, Tad Lincoln, David from the Bible, and more. 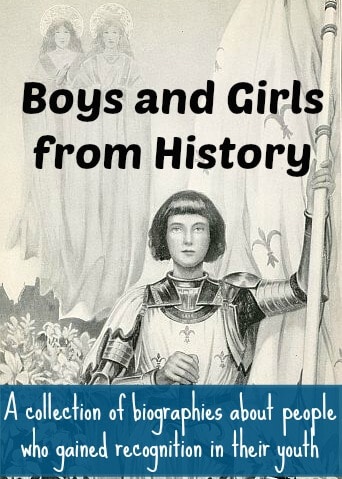