What Modern Moms Think About Breastfeeding: It's Unrealistic

Posted in Lifestyle on April 9, 2017 - by Cristina Staten 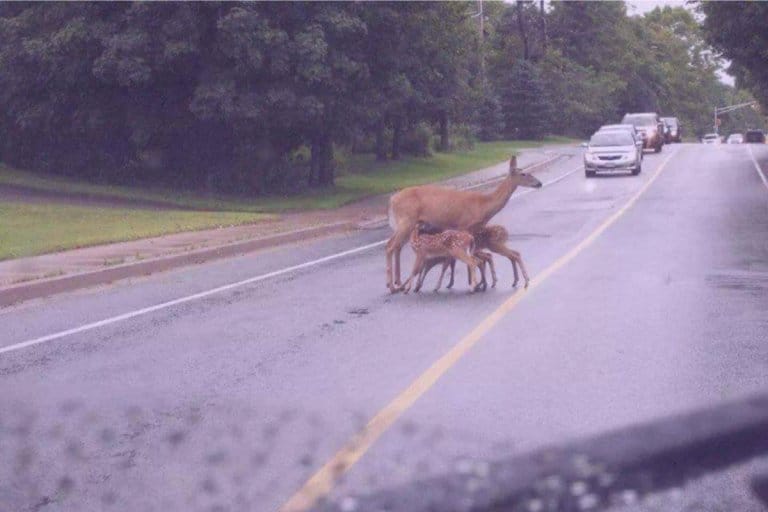 I read a lot about natural health. And recently, I read a handful of articles and a study discussing modern perceptions of breastfeeding. Because I think this will be insightful to a lot of moms, I’m essentially going to combine the data from several articles into one.

Breastfeeding is about as natural as it gets. It is purely human, and it sustains the life of your offspring. But it doesn’t matter how humanly natural it may be, most mothers will stop breastfeeding as early as three months, despite the medical advice they receive. This professional advice suggests mothers should continue breastfeeding for at least six months all the way up to one year.

According to a survey by Public Health England, among the 500 mothers, they interviewed it was found out that 75% of them would stop breastfeeding due to fear of pain, 71% due to drinking medications, and 63% due to the embarrassment of having to breastfeed in public.

I’ll be honest, that statistic shocked me and encouraged me to dig around for all the data.

So that’s not the end of the story. Here’s what else they had to say:

These are the 6 most popular “negatives” that I took away from the study. This isn’t a list of “good” reasons why you shouldn’t breastfeed. In fact, it’s my opinion that these are mostly terrible reasons to forgo natural breastfeeding. Nonetheless, this is what pop-culture believes/wants.

The whole experience was tiring.

Most mothers with their first child found out that breastfeeding is exhausting especially when there are house chores needed to be done. Their body cannot do two things at once and it can take a toll on their physical, emotional, and mental wellbeing.

It made the baby more satisfied.

Breastfeeding is highly recommended. However, it cannot fully satisfy a baby if the mother is not lactating enough. Most mothers would switch to formula feeding if they see that their baby is not getting the required amount of milk for growth.

Paternity leave can last for only two weeks, which will leave the mother in her own capacity to juggle everything in the house and with the baby. This particular lack or little support can make any mother give up breastfeeding early.

There is one particular mother from the survey that loathed the idea and practice of breastfeeding because it made her break down emotionally. She felt that she is being drained away through breastfeeding and no help or support from the health providers was given for her emotional breakdown.

People would ask mothers how long they have been breastfeeding. If it is more than three months, they would ask when the mother will stop breastfeeding her baby and start switching to formula feeding. This leads to a social pressure that can cut short the breastfeeding practice.

A traditional mindset about breasts and women are carried until this very day. Old fashioned viewpoints from elderly people perceive breastfeeding as taboo and socially unacceptable. This mentality can make a woman self-conscious about breastfeeding in public. 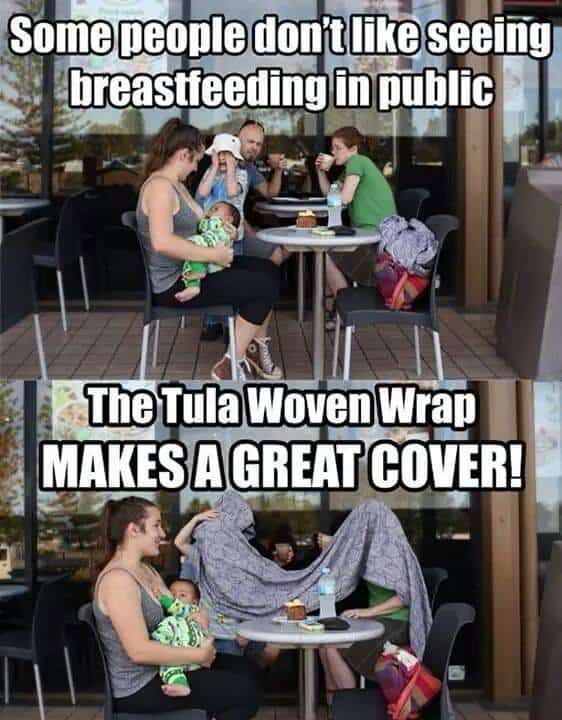 However, there are mothers who responded in favor of continuous breastfeeding. They believe that it is beneficial and can provide more to both mother and child. These were the two main takeaways from the minority opinion.

Breastfeeding is a special bonding experience between a mother and her child. This is an indescribable and precious moment that puts a tight knot between two human beings that should not be suppressed by old social norms.

Breastfeeding can boost the health of an infant to fight off any diseases and build their immune system. It is already a perfect mixture of the required vitamins, minerals and protein that the infant baby needs to grow properly.

Straight from the Royal College of Midwives

The director for England at the Royal College of Midwives advises the following:

Any initiative that goes towards helping mothers start and sustain breastfeeding for longer is positive as we know the health benefits from being breastfed last a lifetime.

It always seems that we’re trying to escape our “natural selves.” And breastfeeding draws out a lot of negative opinions. If you happen to read this article and prefer start/stop/try breastfeeding, please consult your doctor or professional medical assistants first. I’m just a mom – please do not take any of my advice without seeking a medical professional’s advice first.