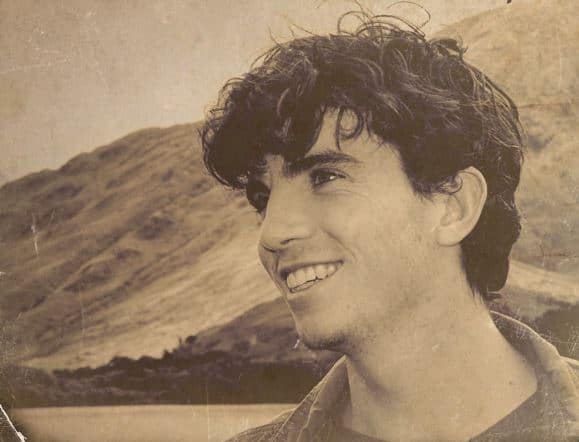 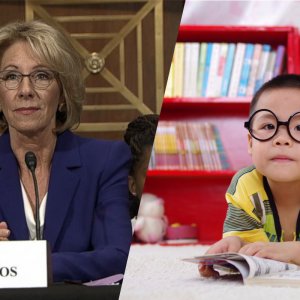 The new era of Education Secretary Betsy DeVos has already been full of surprises and controversies. If DeVos is indeed looking for innovative ways to reform the public school systems, she should look at homeschooling as a model for how public schools can be run more effectively. Thomas Purifoy of Compass Classroom said that "Public Read More » 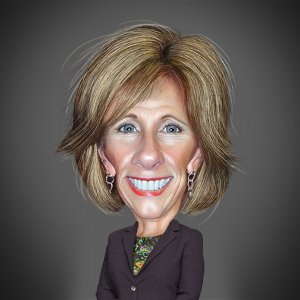 I used to make fun of homeschooling but now we live in OPPOSITE LAND, where homeschooling may soon be the only way to learn science — VoidBurger ???????? (@VoidBurger) February 7, 2017 Several days ago, Fox News reported that, "Leftists Threaten to Homeschool Their Kids in Protest of Trump’s Education Secretary." Just for one moment, let's Read More » 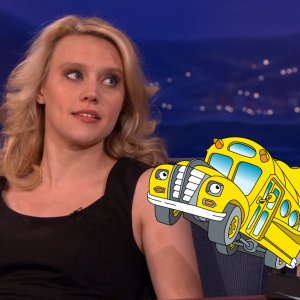 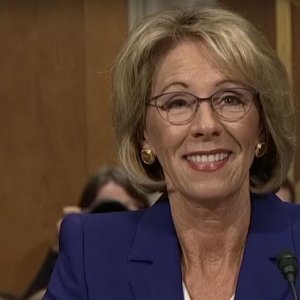 Business Insider claims that during Betsy DeVos' three-hour confirmation hearing, charter schools came up no fewer than 60 times. Homeschooling was mentioned once. There are currently 2.5 million children enrolled in charter schools. There are around 3.5 million homeschooled children. However, Business Insider's claim that this means homeschooling is "still widely ignored" may not have much substance Read More »

Learn To Code For Free With These Websites 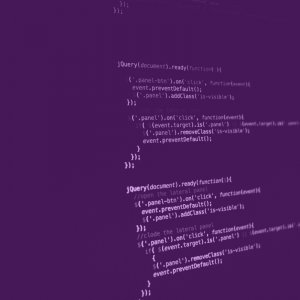 If only someone had told me to learn how to program at a young age. I would have been miles ahead of everyone else in college. The lucky kids who want to pursue a technical degree and learn some basic programming knowledge before entering college will be forever grateful they took the early initiative. Home Read More »