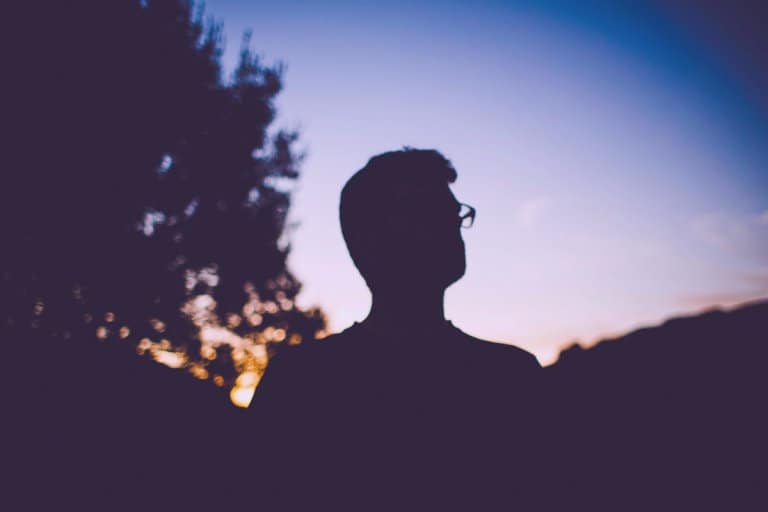 I'm a member of several wonderful Facebook groups for homeschooling. Today I read a particularly insightful discussion that I want to share. I'm going to leave out names in order to respect everyone's privacy.

The question that was raised was this --  How do you all handle content in older books which to modern ears is racist?

This is a problem that we all face. Depending on our religious and political views, we may disagree on the best solution. The example in the group was this:

I just pre-read A Child's History of the World by V. M. Hillyer. I loved the style and way it was aimed at kids, but several times he referred to Aryan race, white race versus Yellow, Red etc. and for example labelled all India Indians as white though it is obvious the variety of ethnic features across India is much broader than that. This is just an example. I have run into similar things in other books. We live in a neighborhood that is one of the most diverse in the US and I want to have it all - good old books AND diversity and respect for the broad variety of Gods image bearers around us.

How should you handle this situation?

Many home educators choose to read as written.

Prejudice is, sadly, a fact of our history and a very important part. We learn from those that came before us whether their ideas and actions were positive or negative. Such books provoke natural dialogue about the treatment of people from all nationalities and how culture has changed.

I'm going to paste in some of the most insightful responses to this question.

1. It is how folks thought at the time

One mom said that shes explains, "that it is how folks thought at the time. That many thoughts and opinions have changed. We discuss how all books have bias and that history was written by the victors."

Other responses offered up the fact that every group of people "are one blood. What is offensive now does not mean it was offensive then."

The truth is, sometimes offensive things today were also offensive "back in the day." And in other scenarios, things that are offensive today were not offensive in the past. It goes both ways.

Reading literature that we understand to be offensive today can help children and students become more  literate, compassionate, aware. More than anything else, this is an argument that re-written histories leave children ignorant and disconnected.

3. The discussions this literature sparks is extremely important

The key to handling aspects of classical literature that includes racist and offensive passages is to include lots of discussions. Encouraging questions is the key here. Ask questions like

4. Pause at each section

One great way to handle sections of classical literature that are offensive is to immediately address them. The following is one perspective which can easily be adapted for secular homeschoolers

I usually pause in the middle of reading or start with a qualifier about it. Usually I point out that books are written by broken men like us. That some will have ideas we agree with and some not. That because of pride and hate, people have grown to think or even been taught that it's acceptable to treat others as less than yourself because of some perceived difference (whether skin color, social class, etc). And that we want to learn from the past and mistakes we've made. As they narrate, you can lead them to discuss that aspect of the book and what impression it gave them.

I think skipping over it leans towards pretending it doesn't exist, and that is a very slippery slope in my opinion.

Charlotte Mason advocated the parent running a quick eye over the page before beginning reading, and then judiciously editing. This works great for read-alouds in those early years. As the child gets older and reading is turned over to her, we talk about how attitudes have changed, and what was considered acceptable at one time is no longer. Also how word usage has changed (gay, for example).

6. It helps to be very open about difficult issues

The families that handle this problem with the fewest issues are usually the ones that are very open about ethnicity and race. Don't forget -- children do notice differences. It is silly to expect them not to.

The following is one of the more controversial opinions:

This is something I had a problem with so I discussed it with my husband because he is a big history buff. He says books these old are history in themselves because of their written prejudices, and for that reason they can be referenced, but should not be read to as the sole provider for historical content and accuracy. He said it is this type of language and opinions that have shaped racial prejudices for generations. Simply adding in tidbits like "this isn't how we think now" still doesn't change the book for the child and can still have lasting consequences on how they perceive other races, especially when they are not living in a particularly diverse area where they can be exposed to other peoples and cultures.

It was his opinion that history books that should be read to teach history shouldn't be older than 1980's. Now. Trying to find history living books that were written between 1980 and now is extremely difficult. I've chosen a series of books written by Betsy Maestro that do a lovely job for early American history... but that is as far as I've gone since my oldest is only 7. I will do Our Island Story with him when it's time to do British history because i find it to be just fine. As far as when we reach newer time periods (Civil War, WW1, etc) I'll continue on my hunt for newer books written with a living quality. If I can't find any, i suppose I'll have to use older books... but I'm not ready to say that there is no such thing as newly written living history books yet...

Almost all of the best, classical literature will have offensive, nasty, or racist passages

These passages will be unavailable. Almost every wonderful piece of classical literature will have passages that are not politically correct. Should we discard Shakespeare? Huck Finn? Where the Red Fern Grows? All use horrible language but the characters change.