Nicole Dean, Author at Homeschool Base

If age is of any importance then I guess I'm one of the 'younger' homeschool writers here. I haven't graduated any kids yet. I'm interested in exploring every potential opportunity for learning.

I homeschool out of passion. Passion for learning. I'm most passionate about writing.

Posted in Homeschooling on December 21, 2017 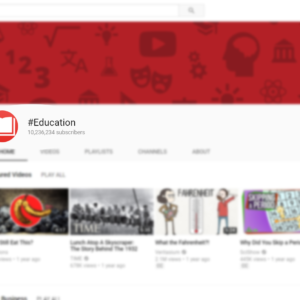 Maybe you forgot to check out the right books from the library. Maybe your kids have been reading all week and needed a break. Maybe you need a break from reading-aloud. Or maybe, your homeschool needs a change of pace from your usual routine. These are just a few scenarios when you should consider using YouTube in Read More »

How to Talk with Your Kids About Terrorist Attacks 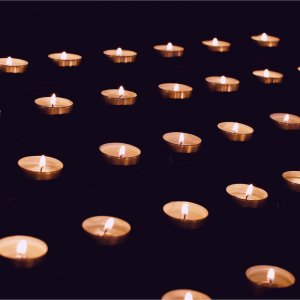 In light of the recent terror attacks, I have been thinking about how to approach this with my children. I know I'm not alone. I've seen message boards, Facebook comments, and group chats talking about it. Personally, I'm a bit angry. I'm also finding it difficult to talk about this issue with my children. As a Read More » 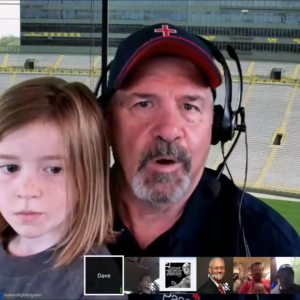 Yesterday, Religious Right activist Dave Daubenmire spent most of his morning webcast "Pass The Salt Live," criticizing the public education system. The episode was titled, Public Schools and the Gospel of Government. During his show, he praised homeschoolers and told Christian parents if they're willing to remove their kids from the public school system and Read More » 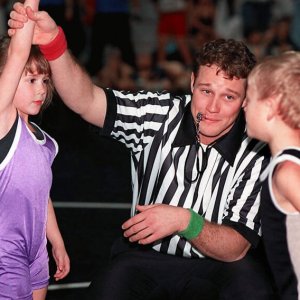 Most schools and universities have classrooms filled with boys and girls in equal numbers, right? Wrong. It would seem that this should be the case, but the U.S. National Center for Education Sciences provides some starkly different data. Public schools are filled with a larger percentage of male students than female students, especially in pre-k. Read More » 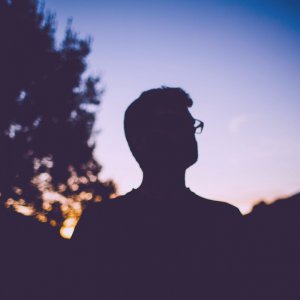 I'm a member of several wonderful Facebook groups for homeschooling. Today I read a particularly insightful discussion that I want to share. I'm going to leave out names in order to respect everyone's privacy. The question that was raised was this --  How do you all handle content in older books which to modern ears Read More »