How to Talk with Your Kids About Terrorist Attacks 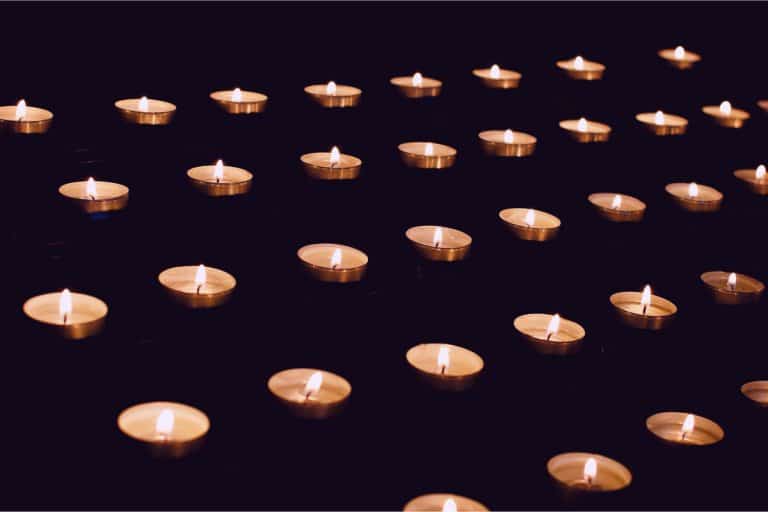 In light of the recent terror attacks, I have been thinking about how to approach this with my children. I know I'm not alone. I've seen message boards, Facebook comments, and group chats talking about it.

Here's the best advice that I've found scattered across the internet.

Call a Spade a Spade

Honestly, it's hard to call attention to the attacks without bringing up the probability of why they happened and who is responsible. It's factual information. My kids don't need to know about people plowing through groups of people, stabbings, and shootings. When they are older, I won't shield them as to the WHO or the WHY if they are hearing about what happens. Sometimes you have to call a spade, a spade.

There's No Need to Hide Your Disgust

Don't hide your hatred of violence, evil, and terrorism. Instead, focus on tailoring your response to your kids ages. They need to know that these are extremely important issues that make you (mom or dad) feel very passionately! How else will your kids truly grasp the significance of these situations without some bridled passion on your part?

But first, take a bit of time time to cool off! You need to be level-headed in order to answer their inevitable questions before broaching the subject if you feel you might "explode" when talking about it. Let them see how serious the issue is.

Oh, and expect lots of questions.

When you see something on the news (especially if it is BREAKING), always take it with a grain of salt. You need to research everything that happens. Why did it happen? Who caused it? Who is really behind it/responsible?

Without crossing into conspiracy theory territory, don't forget that the media benefits from horrible events. The media receives more viewers and earns more money the more eyeballs they have on their stories and channels. Horrible events bring in more viewers. Read more about the media monster machine here.

Of course, not everything is a conspiracy. Sometimes it really is about people who hate the west at the instance of their religious indoctrination.

We'd explain it as these people who do these things are deceived, they do not know The One True Living God. They are being used of Satan. We would encourage to pray for them to get saved. For God to intervene and stop their evil plans being carried out and to protect the innocent. We emphasize that one cannot punish people for what they believe, only for what they do when they break the law.

We tell my 6 year of the 9/11 attack. No who's to blame, but who helped, how we have moved forward and why we are thankful every day for what God has given us. We cannot hide the world from our daughter or our son, but we can show them that there are good people all around us in the midst of chaos. I know your children are older, but pray about it. See what He says. Pray with your children before and after the conversation.

The following is an extremely compelling true story from someone who wished to stay anonymous.

I grew up in a country that identifies itself as predominantly muslim. However it is very much secular. The majority of the people have never read the Quran nor do they go to Mosque. They follow the holiday traditions involving food and gatherings.

When I was a teenager I decided to read the Quran and become a practicing muslim. It was short lived. The Quran was so violent that After finishing it I found myself confused and upset. I asked the Arabic leaders at our mosque how they could justify Jihad, beating of their wives and children, killing infidels etc. They told me I was misinterpreting the words and the place of a woman was not to question but follow.

I watched the way their wives would not be allowed to speak to me directly, while they seemed to call themselves peaceful and loving people. A group of these Arabic people where involved in the attempted bombing of the US embassy in my home country. I was disgusted and left the faith at that point.

I am thankful my eyes were open to the reality and it's easy for me to see the differences. I have read/studied both the Quran and Bible. I have had no issues with telling my girls my life story and what the Quran says and instructs it's true followers to do. Kids are more logical then we know when there is no propaganda filling their young minds. I will speak the truth and not be fearful of being honest. We are all shaped by our life experiences but in my opinion truth is truth regardless of what lens you see it with. We have to speak truth.