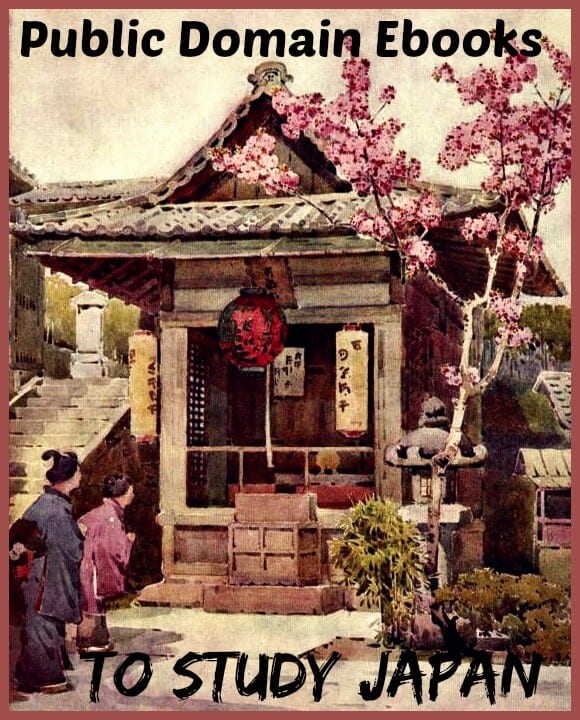 As Japan consists of five hundred and eighteen islands it is often called the Island Empire. In the days of mythology and legend it was named The Country in the Midst of the Luxuriant Reed Plains; later it was The Mountain Portal, while during the Middle Ages the Chinese called it The Source of the Sun, or The Land of the Rising Sun—Hinomoto. Finally it became Nippon Dai Nippon—Great Japan.  -from The Spell of Japan

See the other books in the Peeps at Many Lands series.

See the other books in the Our Little Cousin series.

See the other books in the  Boy Travellers series. 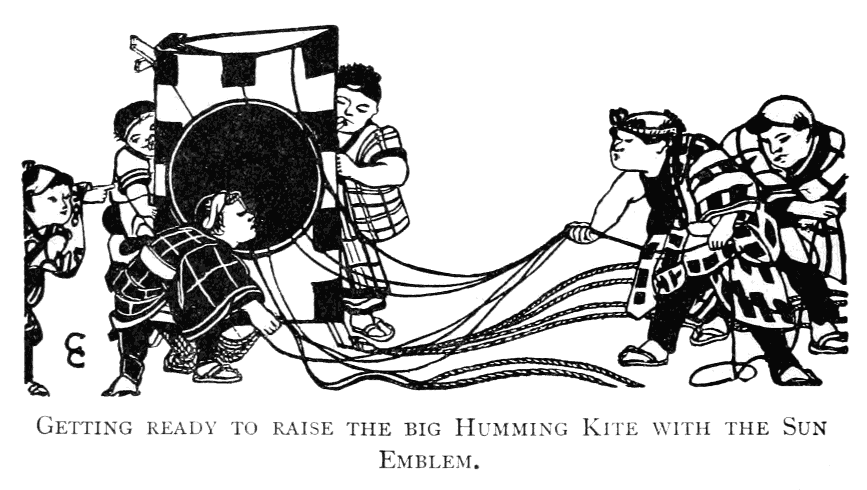 Folklore and Fairy Tales from Japan 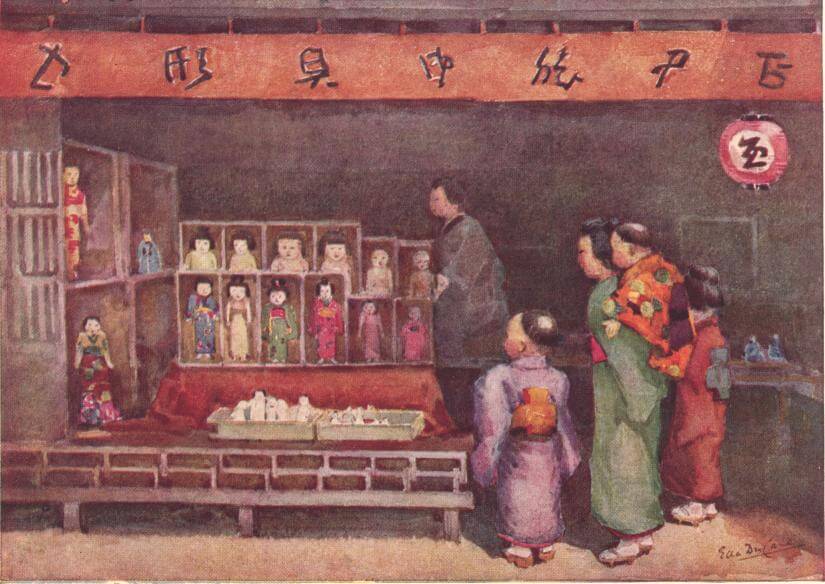 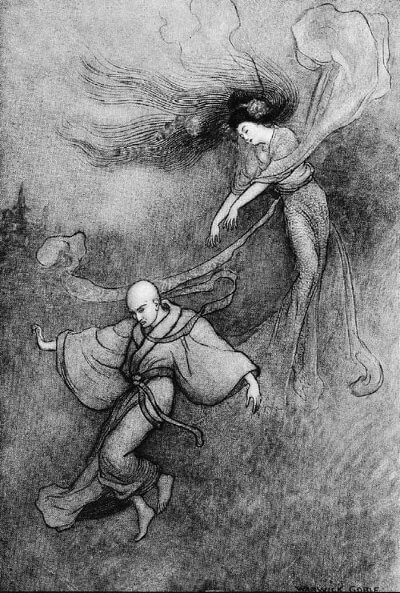