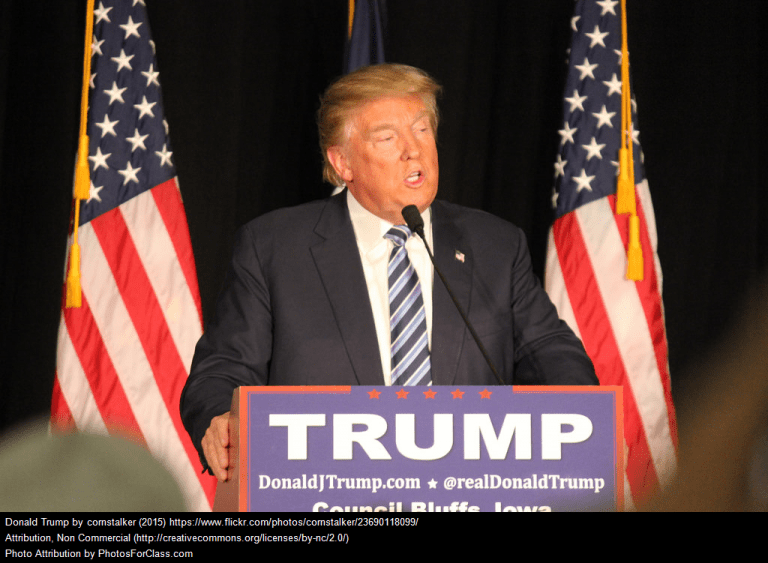 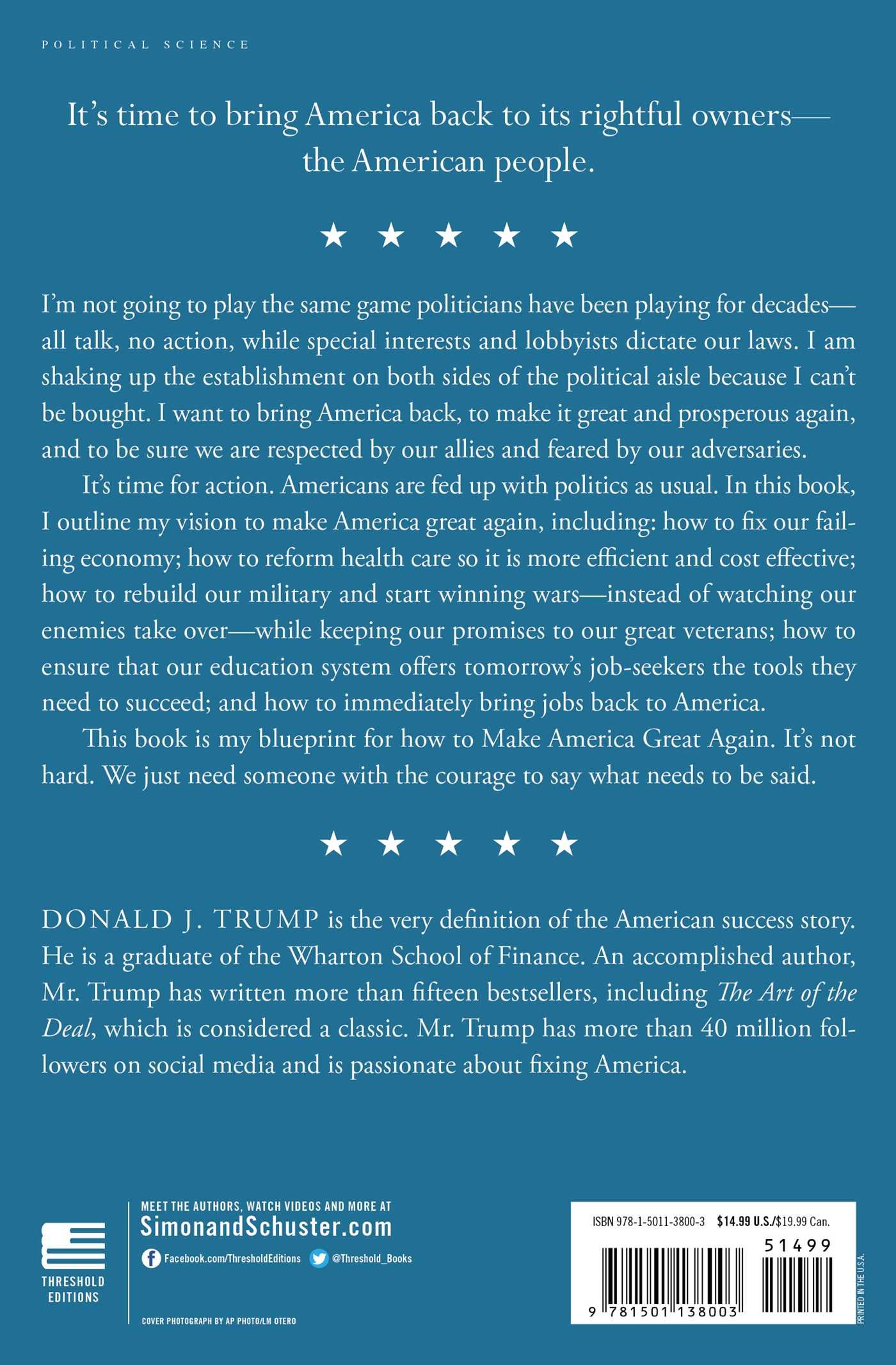 Yesterday president elect Donald J. Trump released a plan outlining what he hoped to accomplish during the first 100 days of his presidency.

Throughout the election most homeschoolers were painfully aware that neither candidate spent very much time addressing homeschooling and their plans for education. On the one hand, Hillary has a long track record of statements about homeschooling, many of which were taken from her book, It Takes a Village, on amazon. The HSLDA was already preparing for Clinton. On the other hand, during Trump's campaign he only mentioned homeschooling (specifically) one time. Nevertheless, Trump did make it very clear during his campaign that he wants to abolish Common Core.

Now that Trump is president elect, he has released a plan for his first 100 days.

4. School Choice And Education Opportunity Act. Redirects education dollars to give parents the right to send their kid to the public, private, charter, magnet, religious or home school of their choice. Ends common core, brings education supervision to local communities. It expands vocational and technical education, and make 2 and 4-year college more affordable.

In a campaign ad, Trump said: "Common Core is a total disaster. We can't let it continue." And from earlier this year: "Get rid of Common Core — keep education local!" His definition of school choice, "School choice means that parents can homeschool their children... 100%"

"A lot of people believe the Department of Education should just be eliminated. Get rid of it. If we don't eliminate it completely, we certainly need to cut its power and reach," he wrote in his book "Great Again: How to Fix Our Crippled America."

Trump has not gone back on his word. Because this act found its way into his first 100 days, it seems clear that this is one of the issues that Trump will be fighting for the hardest.

The question then becomes, how will this be implemented and what does it really mean for homeschoolers? Trump's views and opinions on homeschooling were published along with his other plans in his book: Great Again: How to Fix Our Crippled America - via amazon.

Stay up to date! Join our email list for free. Or, view our most recent articles.