Posted in News on November 12, 2016 - by Community Contributor 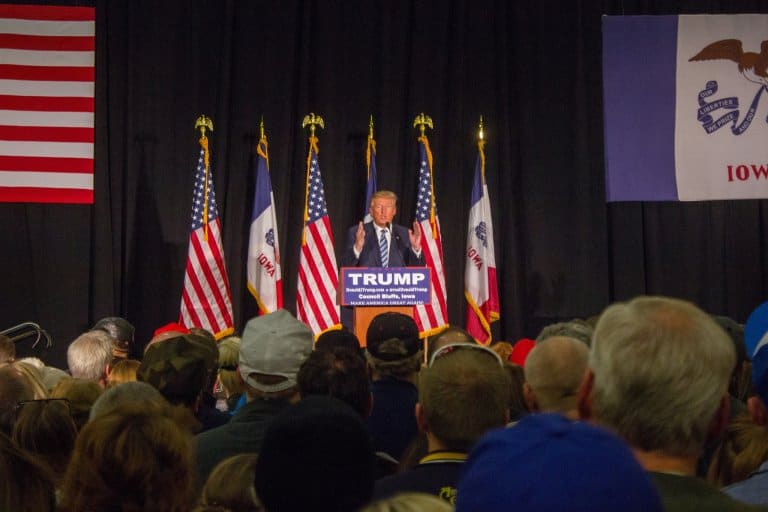 This report was given to Homeschool Base by Curtis Bussiere in response to the article - Homeschoolers Mentioned in Trump's Plan for First 100 Days.  The HSLDA has yet to release any public statement about the new Administration but this article was written by their chairman, Mike Farris. Note: This article is written from a Christian perspective and expresses strong Christian views.

Okay. So, like most experienced political people from all across the spectrum, I didn't forecast the dramatic Trump victory. In defense of my prognostication abilities, I did tell my wife about two weeks before the election that I thought that Trump actually had a chance to win. That was the first time I had thought or said such a thing.

So what does this mean for issues of concern to homeschooling families and related communities?

1. The United Nations Convention on the Rights of the Child and related treaties most likely will not see the light of day

The person leading the State Department's transition team is Steven Groves, a long-term ally from the Heritage Foundation. Steve and I were the only two witnesses allowed to testify against the UN Convention on the Rights of Persons with Disabilities in the Senate Foreign Relations Committee.

This is a strong signal that the State Department will move in a good direction on protecting American sovereignty.

2. We will need to exercise special diligence on judicial appointments

Historically, Republican appointments for federal judges are good in many sectors of constitutional law. However, GOP-appointed justices have been very unreliable on issues of parental rights and religious freedom.

HSLDA will join with other religious freedom–oriented groups to ensure that these issues are given appropriate consideration in the process of vetting federal judges.

3. We cannot just assume that all will be well on education issues 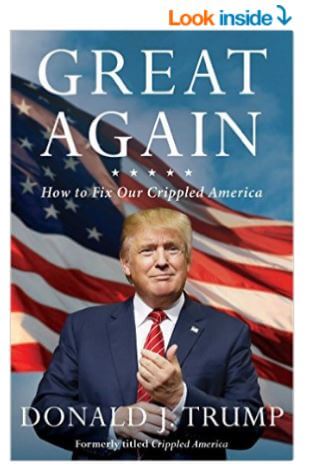 Donald Trump has no experience or track record with education policy. There is some very early talk about an effort to actually close the United States Department of Education. That would be a wonderful miracle.

It is fair to expect Trump's team to take away any federal program that will promote the Common Core. This does not mean that states will automatically stop this program. But the federal financial incentives to do so should be halted.

We can and must insist that the prohibitions on any federal role in homeschooling (which we first won in 1994) will be extended and hopefully put into permanent law.

4. Religious freedom will still be an extremely important issue and cause for concern

While we can expect the administrative branches of the federal government to be far less of a threat itself to religious freedom, the federal courts are not so easily changed in the short run.

However, many of the threats to religious liberty are at the state level. State agencies are the ones that have prosecuted Christian pharmacists who refuse to sell abortion-causing drugs. The Supreme Court (led by GOP-appointed justices) eviscerated the Free Exercise Clause of the First Amendment and limited the ability of the Religious Freedom Restoration Act to protect citizens against state agencies which invade our free exercise rights.

There is not a lot that the Trump administration can do to fix these state-based problems originally caused by the U.S. Supreme Court. Appointing good justices is a start, but that is a long-term issue that will require a real change on the Court.

Religious freedom fights will continue to escalate and we cannot relax thinking all is well on this front.

5. The right to life may see some important gains

It is very possible that Planned Parenthood will no longer receive federal funding. That will be a really big deal, if it comes to pass.

We certainly should see the federal government step back from its role as a worldwide promoter of abortion rights.

6. Mike Pence may become the most influential Vice President in American history 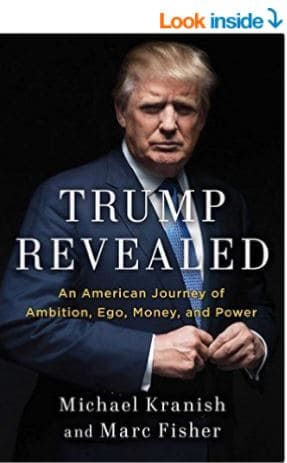 While Donald Trump clearly understood the hearts of the American public in remarkable ways, his lack of political experience will require him to lean on others for knowledge and wisdom. There is no finer man I have ever worked with in politics than Mike Pence. He is a strong evangelical Christian and an unfailing friend to homeschooling families.

I am committed to praying every single day for Mike Pence, that he will be relied upon in significant ways not only for policy but for wisdom and an example of character.

7. Trump and the GOP majority in Congress have a real chance to deliver

If the Trump administration becomes known for verbal outbursts and vendettas, the GOP will suffer long-term damage. Worse yet, because of the strong evangelical Christian support for Trump, this community will suffer lasting political consequences through association with a leader for whom character does not matter.

However, if Trump turns a page in his life and becomes the man that many good and godly people hoped he would become, then we have the far better story that people can change and that character still does matter.

But as important as the character issues are, the plain fact is that Trump and the GOP must deliver meaningful change that results in less federal government, less debt, less intrusion into our lives, and greater protections for the freedoms actually listed in the Constitution. The alienation coming from the long-term failure of the GOP to deliver any meaningful reform is at the heart of the reason the electorate rejected every experienced politician, first in the GOP presidential primaries and then on November 8.

In short, if Donald Trump exhibits consistent character and together with the GOP leadership in Congress delivers meaningful change, then the future looks brighter than it has in a long time. But, in the meantime, citizens must be vigilant at all times because the allure of Washington, D.C., can entice the best and the brightest.

8. We need to pray for our president

Donald Trump will be sworn in as President on January 20. If we are Americans, he will be our president, just as Obama was our president. Our duty to pray for our president is unconditional and does not depend on whether we voted for them or not.

I am praying that Donald Trump will become the man that many believed him to be and that he would come to know Christ in a mature way. (I don't know his soul, but we can always pray that someone would grow in Christ.)

Homeschool Base is an inclusive resource for homeschoolers. All political reports are nonpartisan and purely objective. This post was submitted by Curtis Bussiere. As an inclusive resource, we allow religiously affiliated posts and non-religious posts. We cannot claim authorship or endorsement.