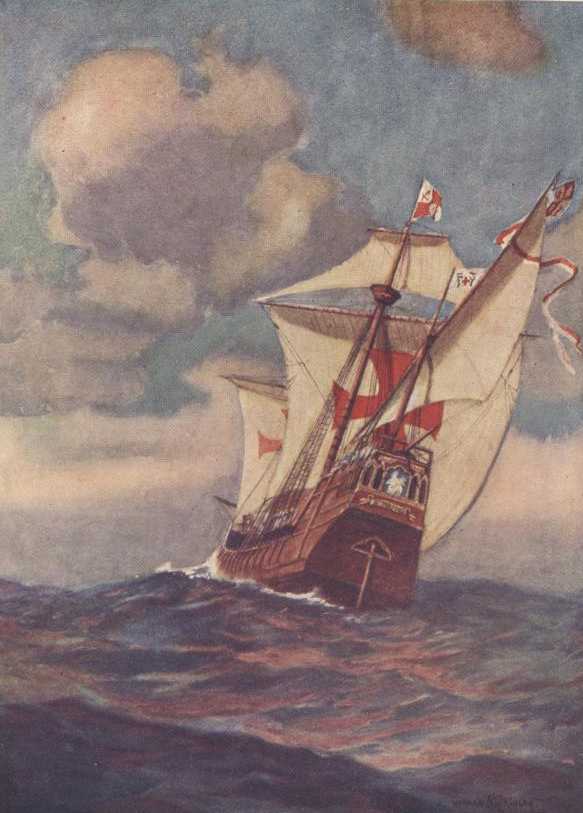 The story of Christopher Columbus is one of the most repeated tales in American history books.  However, many times the details are wrong, or assumptions are made about the man and his motives.

To fully understand Columbus and his voyages, we must understand the culture in which he lived.  Christianity was the dominating philosophy throughout Europe and the westernmost parts were emerging from decades of war and crusades.

Here are some accounts of Columbus that can give a more rounded view:

For a condensed version, try this story: