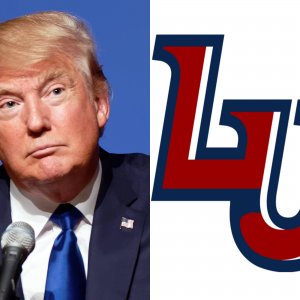 Update 11/23/16: Trump has picked Betsy DeVos as Secretary of Education There are a number of rumors that president-elect Donald J. Trump is considering appointing Jerry Falwell, Jr. to the position of Secretary of Education. Please remember that last week every newspaper was predicting that Dr. Ben Carson was Trump's only pick for this position. Read More » 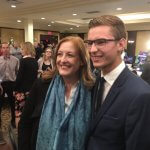 "Tonight, we have made history. We have elected the youngest serving MPP in Ontario history." (Img source: Twitter) Only 19-years-old, Sam Oosterhoff was just elected as the youngest ever Member of Ontario's Provincial Parliament (MPP). Oosterhoff didn't just win the election, he won by a landslide. His winning vote percentage was the highest in the past five elections with 54% Read More » 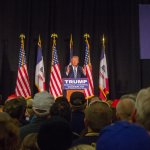 This report was given to Homeschool Base by Curtis Bussiere in response to the article - Homeschoolers Mentioned in Trump's Plan for First 100 Days.  The HSLDA has yet to release any public statement about the new Administration but this article was written by their chairman, Mike Farris. Note: This article is written from a Christian perspective and expresses Read More »

Yesterday president elect Donald J. Trump released a plan outlining what he hoped to accomplish during the first 100 days of his presidency. Throughout the election most homeschoolers were painfully aware that neither candidate spent very much time addressing homeschooling and their plans for education. On the one hand, Hillary has a long track record of statements about Read More »

My 16-Year-Old's Response To Hillary Versus Trump On Homeschooling 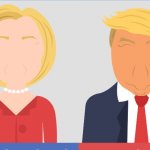 With the 2016 presidential election in full swing, I've been encouraging as much political discussion in our house as I can. I've done my best to be as objective as possible and really encourage research, fact checks, and critical thinking. My oldest son is particularly intuitive and within a week of political discussion, he asked about Read More »