A one-stop resource for finding the scientific calculator you need. 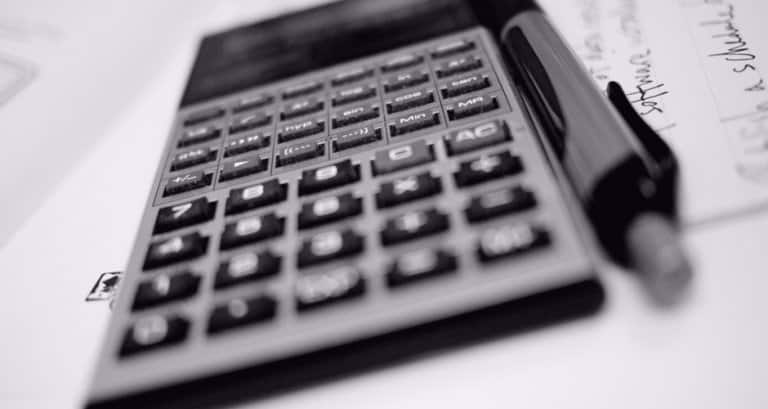 I’m a self-proclaimed “math nerd,” and I’m so excited for this opportunity to talk about scientific calculators – what they are, when to use one, the best models, figuring out which model is right for you, and the differences between calculator types.

First, are you sure that you need a scientific calculator and not a graphing calculator? This article will explain the differences in several spots, so if you're confused keep reading.

Finding the Best Scientific Calculator for Your Needs

Related: Free Wolfram Alpha Alternative that Shows all the Steps

Types of Calculators on the Market

For all intents and purposes, there are three kinds of calculators on the market:

I’ll discuss more about incorporating a calculator into childhood education later in the guide, but for now here are the usual grade appropriateness “standards.”

Calculators Allowed on the SAT

This is a common concern when buying a school calculator, but there is very little to worry about. During the math portion of the SAT/PSAT, students can use any calculator with two exceptions. The calculator cannot have 1) a QWERTY keyboard or 2) paper tape.

Standardized A.P. Calculus and A.P. Statistics courses in the United States heavily incorporate graphing calculators into all aspects of curriculum. Standard calculator recommendations are as follows:

There is additional informational material below this section that should answer any additional questions you might have.

All calculators listed here are approved for use on the SAT, ACT, and AP exams.

This is a great "transition" calculator to be used before graduating to the TI-84 graphing calculator.

Not appropriate for: Pre-Calculus, Calculus, Physics, Computer Science, or Engineering.

This is hands down the best non-graphing TI calculator on the market. When I compare this calculator with graphing calculators like the TI-84, the TI-36X Pro can do everything except the graphing portion.

This is a big jump in functionality! Now we’re talking about some serious computing. When you compare the features-to-price-ratio on all TI machines, this is the most "bang for your buck" calculator of anything market. Additionally, this calculator shines because it incorporates statistical analysis and Boolean logic operations.

This calculator’s main “non-graphing competitor” is the TI-30X. There is no comparison, the TI-36X is a far superior calculator. It is hard to explain without having both models in your hands, but the button layout and organization is much better on the 36X. Frequently used functions like exponentials have their own buttons, while lower models like the 30X force you to click “2nd” and then another one+ button(s). Furthermore, all of the trig and inverse trig functions are located conveniently.

The Best Alternative to Texas Instruments

It may seem like TI is the only company that produces high quality calculators. Although I do have a personal preference towards TI (and they are used almost universally), there is one notable alternative.

This is another incredibly powerful little calculator that is very comparable to the TI-36X Pro. (It is much more powerful than the TI-30XS.)

I learned how to operate TI calculators from the very beginning, and the operations and functions are second hand to me. So, my subjective judgement about user friendliness can’t be trusted 100%. I have heard many people claim that the Casio is a much more user friendly scientific calculator than the TI-36X.

Because TI is used in every classroom and university, I would still recommend the TI-36X over the Casio. Nevertheless, this calculator still earns 5/5 stars in my book.

The biggest pro: The ability to backtrack step-by-step through calculations. 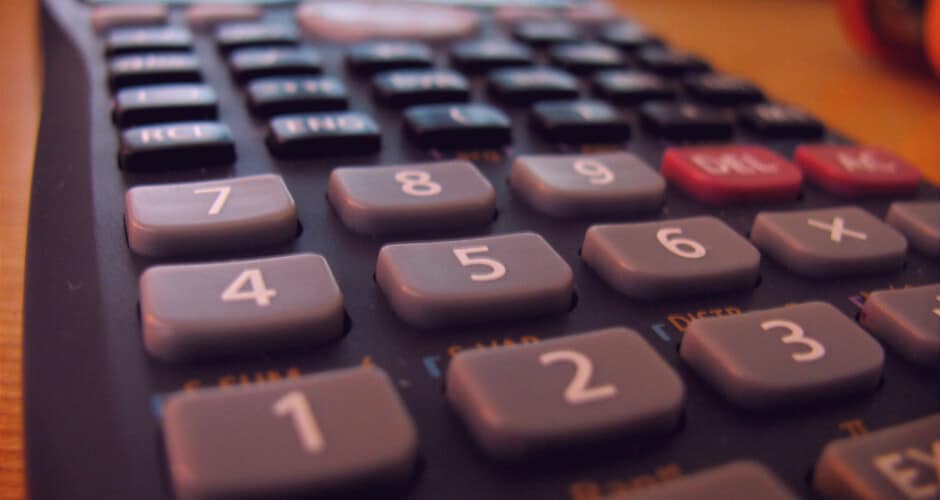 What are the differences between a calculator and a scientific calculator?

A basic calculator performs the common operations of arithmetic – addition, subtraction, division, and multiplication. Most will also include buttons for square root, plus or minus sign, and the percentage button.

A scientific calculator can process much more complex functions like exponents, logarithms, and trigonometric functions.

What are the differences between scientific calculators and graphing calculators?

The purpose of a graphing calculator is quite intuitive – graphing. It allows the user to input a function and the calculator graphs/plots the function on the screen.

What Level of K12 Math Requires a Scientific Calculator?

Ignoring the PSAT, most high school students register for the SAT in the spring of their junior year. To be comfortable with a high-level calculator by that time, students should probably familiarize themselves with one during Algebra II.

Consequently, most curriculum have scientific and graphing calculator information integrated into their Algebra II textbooks.

When to first introduce a calculator

As a homeschooling parent, the decision of when to introduce a calculator into my child’s curriculum was 100% my call. They used to say, “You need to learn how to do math in your head because you’ll never carry a calculator in your pocket.” We know this is not the case. However, your phone calculator (as of now) still doesn’t perform the functions of a scientific calculator. (Functions like log, ln, cos, sin, and tan)

The solution I’ve seen work best is to buy a calculator around Algebra II, but only allow student(s) to use it for checking their work. This allows them to become comfortable with the calculator and still learn the essential math concepts.

The SAT designed their math problems so that a scientific graphing calculator is essentially required. It is possible to solve the problems without one, but it would take an obscene amount of additional time. For 9 out of 10 students, the SAT was a deciding factor for a critical aspect of their college application process.

SAT scores can make or break acceptance letters or be the difference between a substantial scholarship package and nothing at all. However, once in college, students may be in for a rough awakening when they realize their calculator access is more limited.

The student should command the calculator, not the other way around. 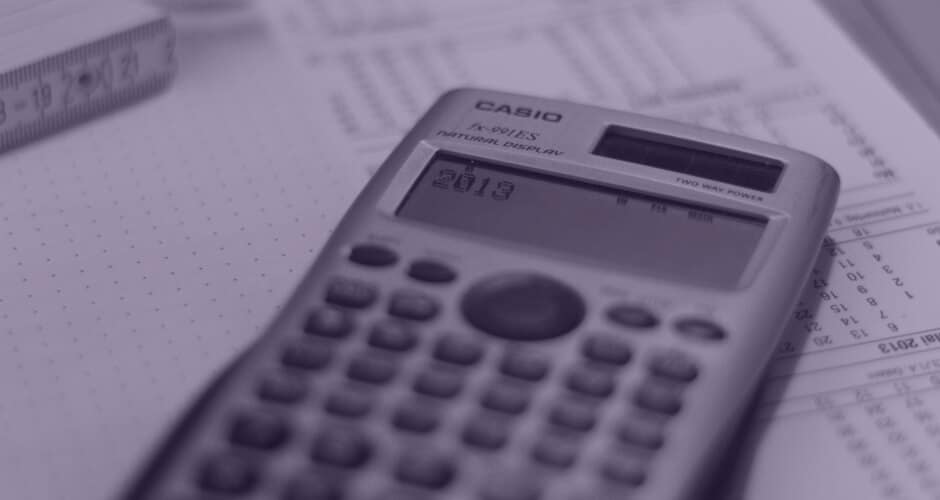 I think a calculator is a tool to help students accelerate tedious data manipulations and functions to find the correct answer.

Ultimately, I will always defend the need for mental mathematical manipulation of numbers. In the “real world,” the person in charge needs to think fast on their feet and make the right decisions in a few seconds.

There is no time to do trivial math on a calculator. Giving 4th-graders a calculator is just crippling them. It strips them of potential confidence and removes the need for fast and accurate thinking.

This review was last updated for 2018.