Wildflowers of the Farm 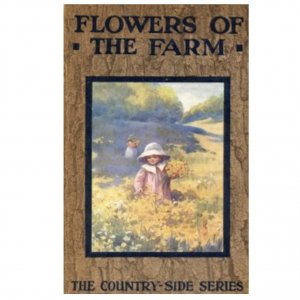 Almost all plants, including large trees, have flowers–they are flowering plants. Just a few plants have no flower; ferns have none, nor have the mosses and lichens which grow on walls and rocks and on the stems of trees. Fungi, too, such as the mushroom, have no flowers. Nearly all other plants have flowers. It Read More » 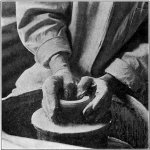 Ten Boys and Girls From Dickens 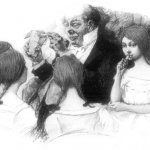 In this small volume there are presented as complete stories the boy-lives portrayed in the works of Charles Dickens. Charles Dickens was a loyal champion of all boys, and underlying his pen pictures of them was an earnest desire to remedy evils which he had found existing in London and its suburbs. And so he Read More »

Geography readers about children around the world These very simple readers tell about life in different countries through a child, or children, that live there! Some of the information may be out of date, but they would make great additions to a country study or a history course. Here are the ones I could find Read More » 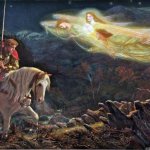