Creative Commons, Author at Homeschool Base

Homeschool Commons was created to serve as a central juncture for finding free resources to use in personal and commercial ventures.

This series of books by Elizabeth Gordon have fun, colorful illustrations and short little poems that could be used as a literature and nature study, handwriting practice, or just reading. The poems are not particularly educational as these are picture books for younger children. You can find all of these books on archive.org, but I Read More »

The Pied Piper of Hamelin by Robert Browning 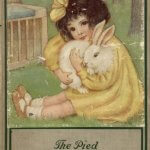 “Please your honours,” said he, “I’m able, By means of a secret charm, to draw All creatures living beneath the sun, That creep or swim or fly or run, After me so as you never saw! And I chiefly use my charm On creatures that do people harm, The mole and toad and newt and Read More » 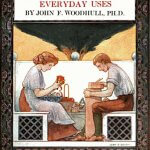