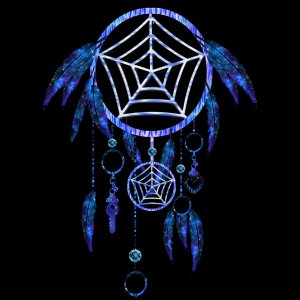 The most important aspect of raising our children is teaching them respect. This respect is not just for the people around them, it is for every race, creed, religion, and political value. For centuries, Native Americans suffered through disrespect and have been massacred. Because it has been going on for so long, it is difficult Read More » 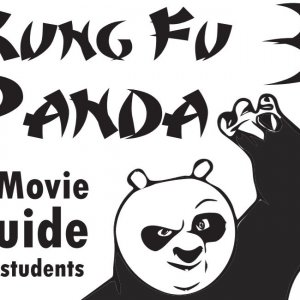 Today's post is one-of-a-kind and something totally new for the Commons section. Travis from K-12 Movie Guides produces high quality movie guides for many popular movies. These guides were designed to be used as an accompaniment when teachers show movies in their classroom. Travis has 10 years of teaching experience and produces guides that transform movies into educational opportunities. These Read More » 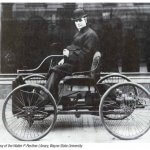 This lesson was originally published in Telling Detroit’s Story: Historic Past, Proud People, Shining Future curriculum unit developed by the Detroit 300 Commission in 2001. Through these activities and information found in this lesson, kindergarten through second grade students will develop a base understanding of economic production and labor. By having students actually participate in Read More »