The stories of Balboa, Magedan. Cabrillo, Drake, the Discovery of Gold, the Bear-Flag Republic, and others are interesting on account of the human and heroic side of the adventures. Written for “the middle grades”, this history reader details the explorations and adventures that occurred on the Western coast of North America, along the Pacific Ocean. Read More »

The Heroic Life of Abraham Lincoln: The Great Emancipator 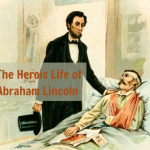 A short (64 pages) book that covers the major aspects of Abraham Lincolns life, this book has amazing illustrations! 4 color pictures, along with several more black and white illustrations make this book great for younger children.  They would also look great in your projects about the Civil War! Download The Heroic Life of Abraham Read More »

The History of The Thirteen Colonies 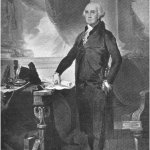 It has been my object in this small book to put into a handy form a short narrative of the History of the Thirteen Colonies. In the limited space at my command I have endeavoured to give as often as possible the actual words of contemporaries, hoping that the reader may thereby be tempted to Read More » 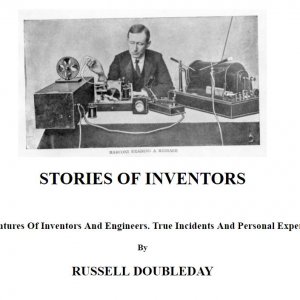 There are many thrilling incidents—all the more attractive because of their truth—in the study, the trials, the disappointments, the obstacles overcome, and the final triumph of the successful inventor. Every great invention, afterward marvelled at, was first derided. Each great inventor, after solving problems in mechanics or chemistry, had to face the jeers of the Read More » 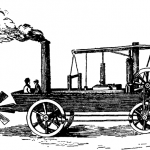